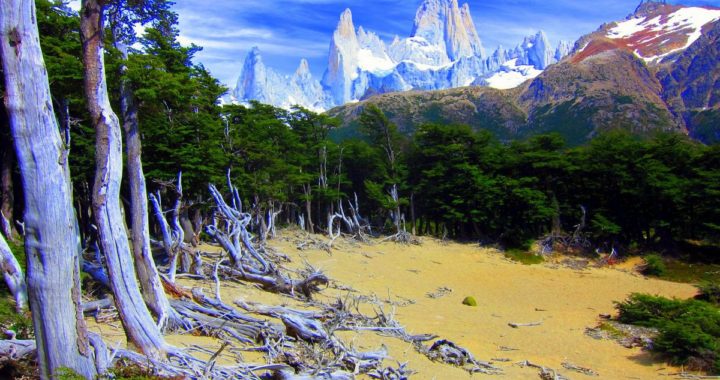 Argentina always ranks amongst the best Countries in most of my Countries World Maps Comparisons, and for a reason! It is a wonderful country both in terms of beauty and culture which distinguishes itself from other American countries by providing unique assets. Its culture is definitely a highlight. Argentina’s European feel makes it one of the most European city in the Americas, feeling more like walking in an Italian city than anything else. Its traditions also shine in its music, Milongas, and Tangos being the most obvious. One of my favorite past time when I go to Buenos Aires to find some local restaurant which showcases a tango show. Not the touristy ones, but the more local ones which are only musical, where you will get 2 to 3 musicians playing whatever song may be requested by the crowd. A great way to enjoy a good Argentinian meal with wine!

I have lived in Buenos Aires for 4 months in 2016 and since then, I have come back several times as it is close to Brazil where I lived for so long. Over these dozen trips, I have pretty much traveled to most the country’s highlights, from east to west and from north to south all the way to the end of the Patagonia. This is why I felt comfortable in writing this Argentian guide to future tourists, travelers and digital nomads who would wish to choose Argentina as their new home for a while.My personal favorite city is around Mendoza and Cordoba, where the atmosphere is much more relaxing than busy Buenos Aires. People are also much more friendly than in the capital, even Argentinians outside Buenos Aires proud themselves that they are much more down to earth than the “porteños” (people from Buenos Aires). I personally love Buenos Aires, but I must agree with them on this.

The financial benefits of settling in Argentina is always changing. Massive Inflation rates, and occasional currency manipulation and devaluation make the country’s affordability change year by year. For instance, when I was first in Argentina in 2006, I could get a prime quality steak (bife de lomo) with sides and a glass of wine for as little as 3$… two years later, that same meal cost about 12$ and another two years later over 20$… Fast forward to 2015 and most backpackers skipped Argentina all together! Then the currency got devalued in 2016 and Argentina became affordable again, but with 25% inflation per year, it won’t be long that the dollar will be less and less powerful.

For any Digital Nomad looking for a great place to stay, I still recommend anywhere in Argentina as being a great place. It is still pretty cheap, but overall, you get high-quality standards! Buenos Aires and many other cities offer European standards of living in beautiful buildings, incredible dining selections for a fraction of western European and North American prices, and great night clubs for those weekends! So for those looking for a comfortable place to stay where they can satisfy most of their North American Lifestyle needs while in South America, definitely consider Argentina.

Crime is a Concern, as it has been rising in recent years, so the special concern is required. But under no circumstances, anyone should think twice of coming because of security concerns. The risk is worth it, Trust me. Usual common sense is necessary, like not walking in deserted streets at night alone and making sure the area is safe to walk. Taxis are always a good idea after dark, but watch out for those clever taxi drivers, which have more scams under their sleeves than anywhere else I’ve seen. The Usual trick I have seen twice while being there is to change your “big” bill for a fake one, claiming he doesn’t have change and handing it back.

Overall, I love Argentina, and you will definitely love it too. 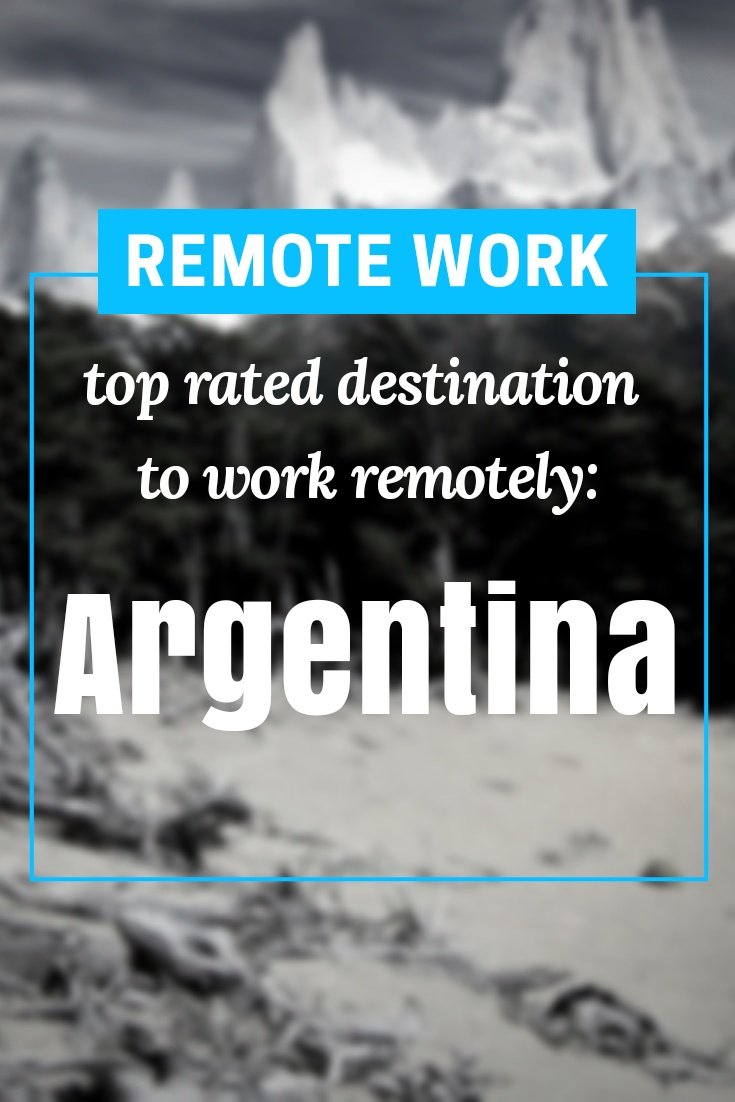 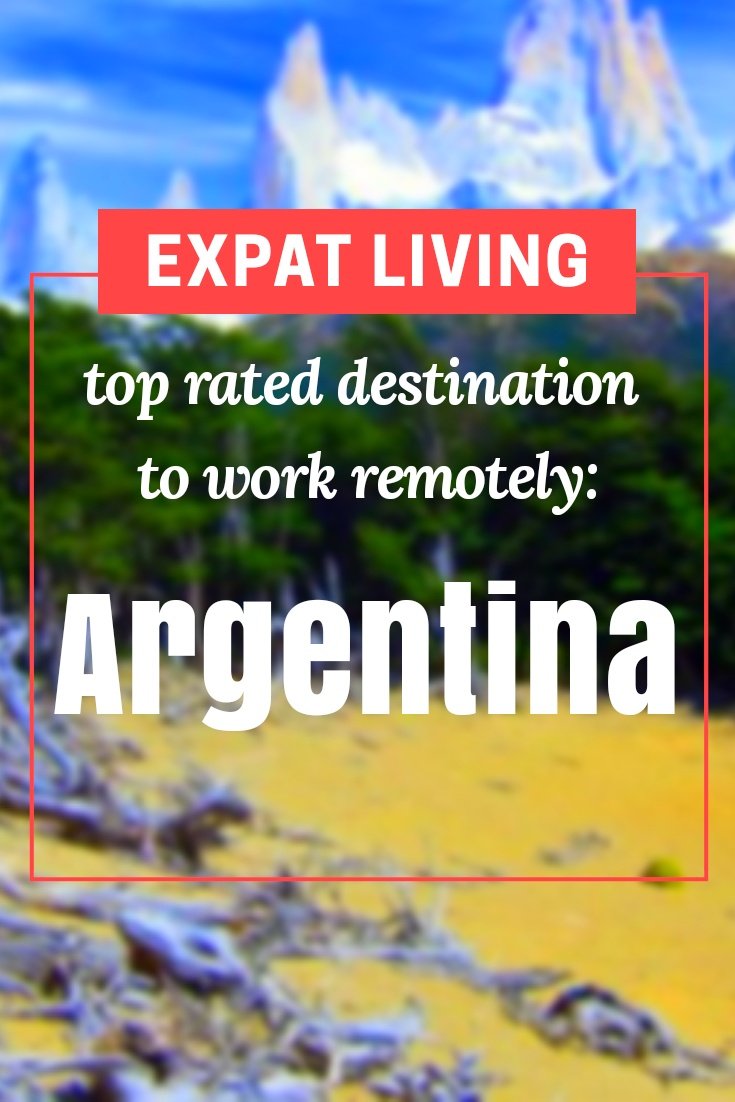 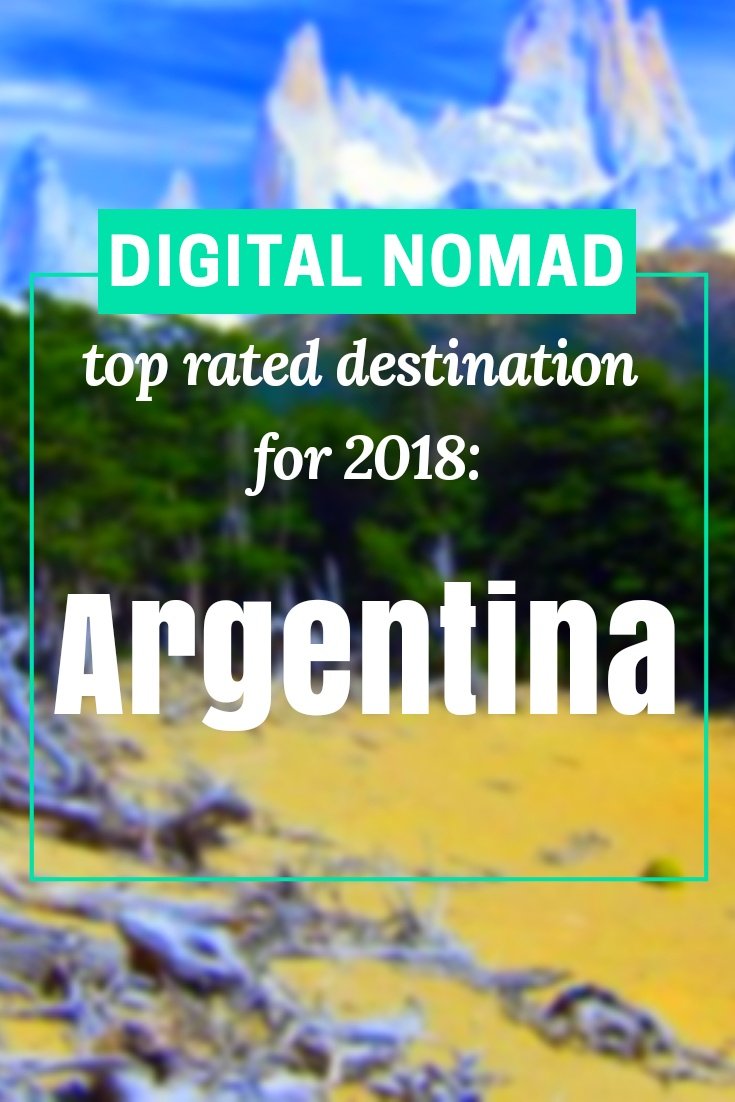