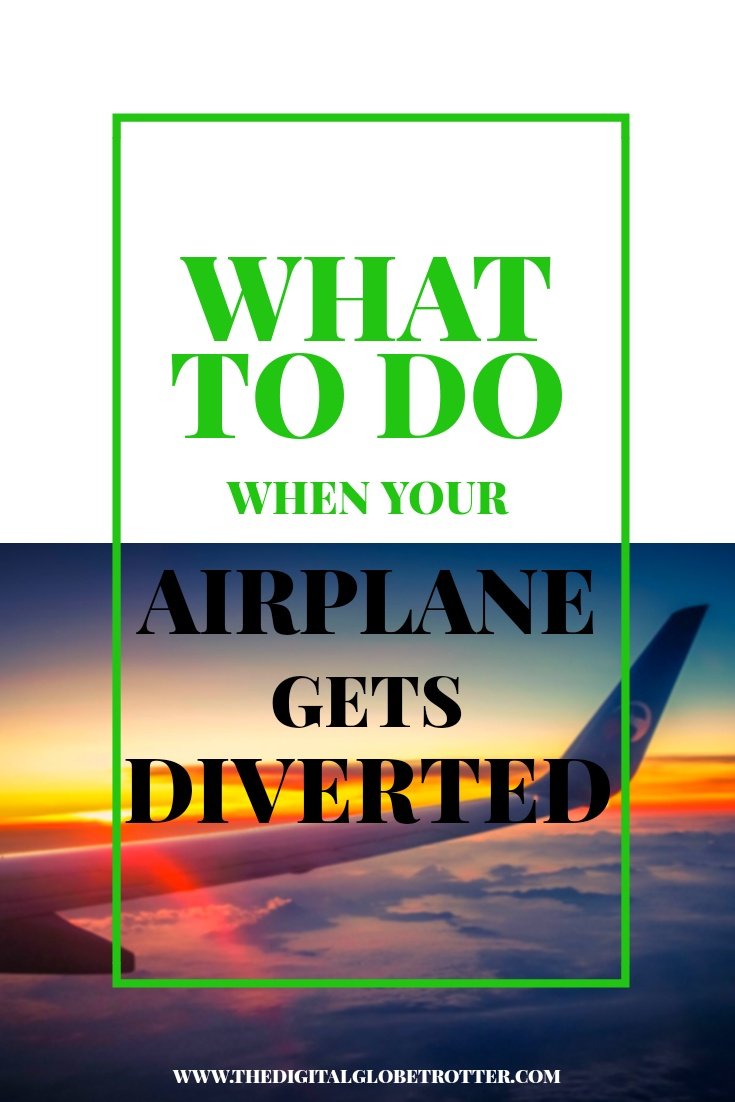 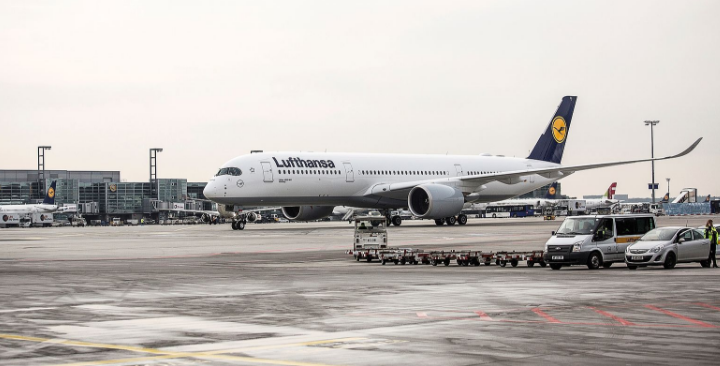 So I was on my way back to Europe and when boarding my plane, this little French guy was sitting in my seat… I kindly tell him that he must be in the wrong seat and he aggressively answers that he switched with another woman and decided to sit in another one… Seeing his aggressiveness, my nice tone switched to a more decisive one, that he should go to his seat or the lady’s seat he agreed to change with and to let me sit in mine designated one. Grumpy he goes.

Until then, everything was doing fine, until we are in the middle of the Atlantic and we start hearing Mr. French screaming at the crew. Apparently from what we understood, Mr. French wanted some more booze and they refused to serve him because he was getting a little drunk. Mr. French didn’t like that and with his previously seen aggressiveness, started getting in a physical interaction with them. They quickly fight back and put him the handcuffs! Wow, what a scene… Mr. French was so drunk he was screaming things to the other passengers in an incoherent way…

Now the captain notifies us that we have a disruptive passenger and that we will have an emergency landing in Bermuda, as seen in this article.

Arriving at the airport, The Bermuda police boarded the plane and removed Mr. French from the plane.

Great, now they decide to search for his luggage to remove them from the plane, refuel the plane before we can leave, adding an extra 5 hours to our already very long flight…

To what I can read, he was only charged 1000$ fine for all this! That is incredible. We have all lost our connecting flights and Lufthansa ha also lost probably hundreds of thousands in fees and costs because of him. And he only gets a 1000$ fee? Not fair… 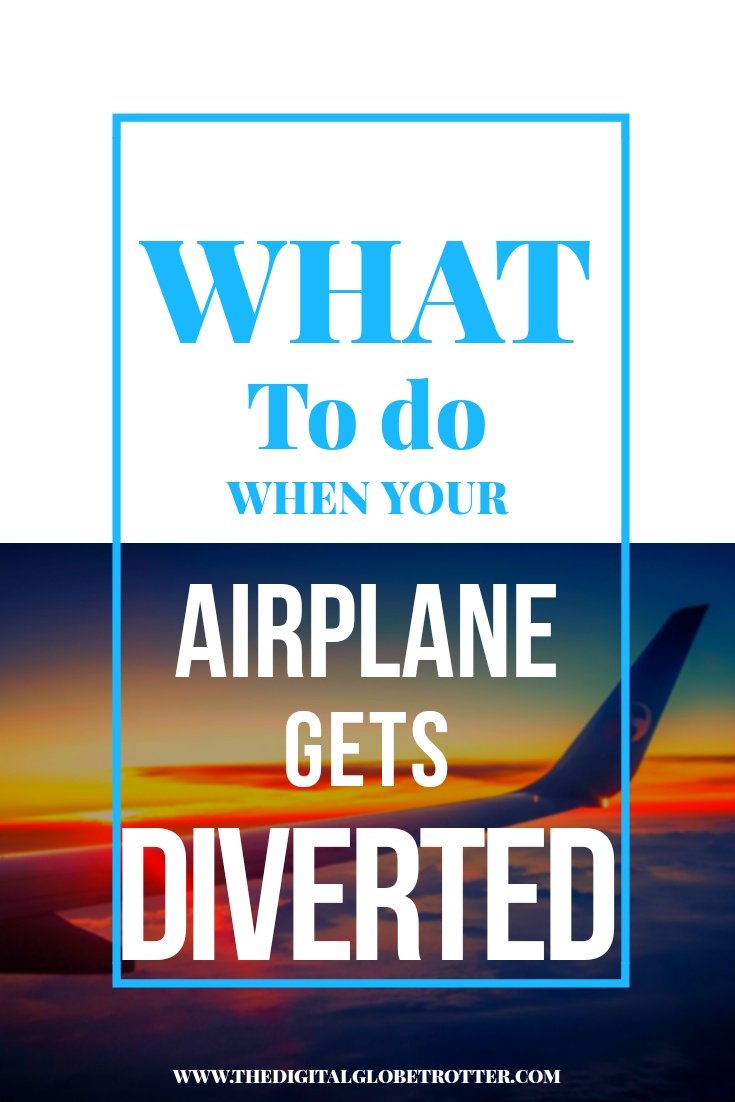 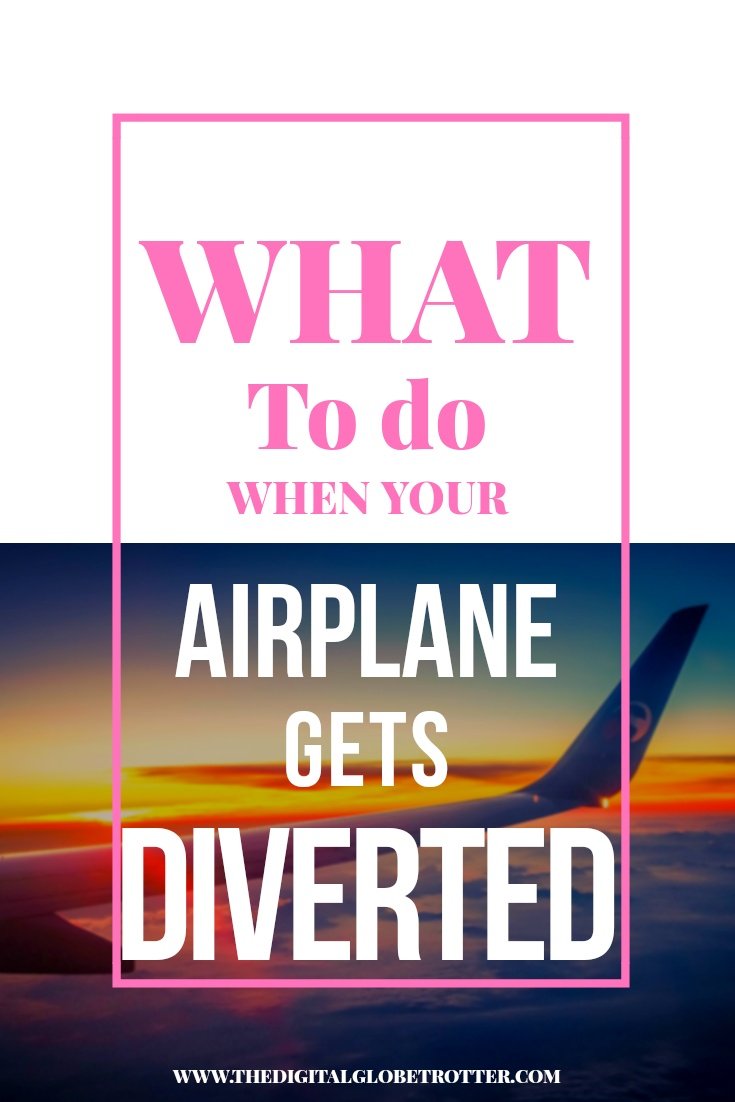