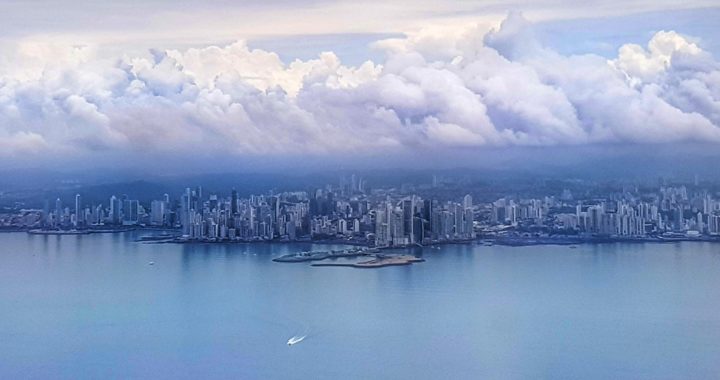 So I enjoyed being this summer in North America to spend some more time in Panama, one of my favorite countries in Latin America and where I spend more and more time these days. This time I teamed up with a good friend of mine Daniel to travel from Panama City all the way to the Western Volcano of Baru in the Chiriqui State. Panamá has evolved a lot since I first came here 11 years ago. At the time, most tourists were only talking about Costa Rica and Panama was hardly named even after Guatemala. With rapid expansion as a hub, impressive growth, and very welcoming laws for expats, the country is seen by many as the top interest in Central America and have been one of the main retirement hideouts for expats worldwide. Panama City which was not so long ago a fishing village with dangerous neighborhoods has transformed into a massive metropolis with it’s skyscrapers all over the coast, the “Dubai of Latin America” easily rivals international cities like Hong Kong, New York and London in it’s glamour and trendy assets. 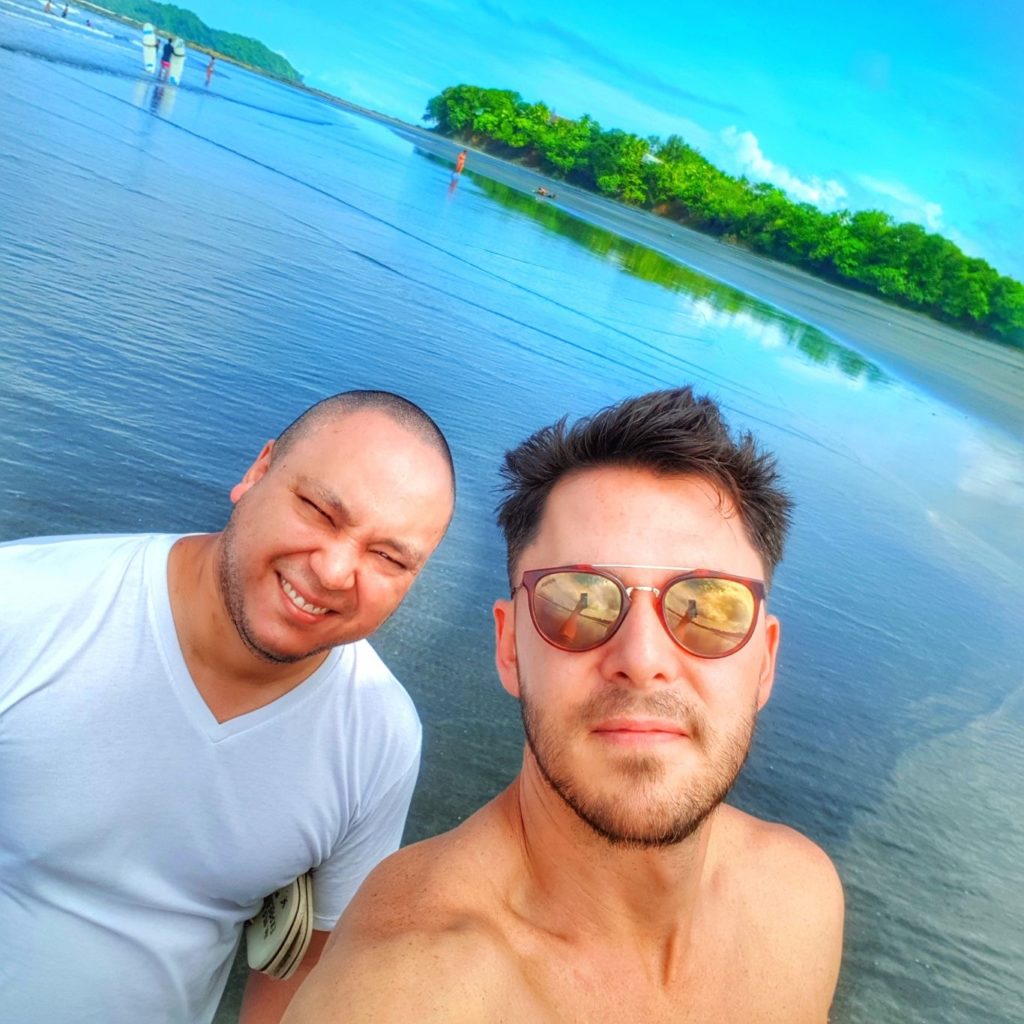 My good buddy Daniel and I

So this time, I decided to concentrate more my travels in the interior of the country. So After a nice week in the city enjoying it’s nice restaurants and skyscraper lounges with friends, Daniel and I drove to our first stop in the Azueros peninsula, to the city of Las Tablas, where we had the chance to synchronise our trip with their yearly festival “festival de la Pollera”. La Pollera is the national dress of Panama and each year, artisans of the entire country design some of the finest dresses and elect their queen de la Pollera. Other street activities were organised with local bands playing and bull fighting (more of cows that bulls, but the concept is the same). 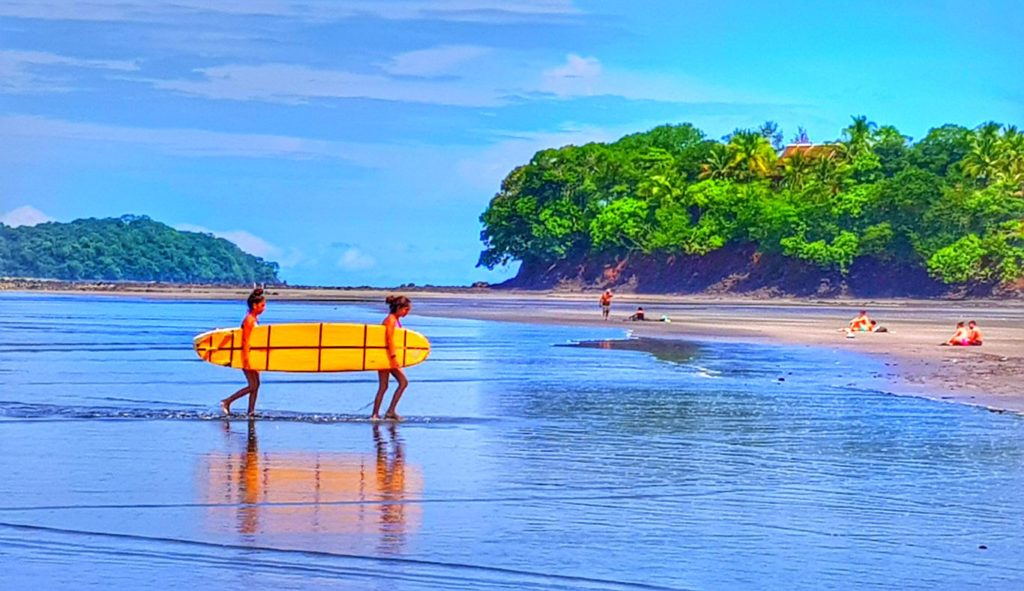 We then drove down the coast of azueros to Pedasi, where some wealthy expats have settled to build a new holiday destination oriented towards surfers. Lower down the coast is the more attractive beach of Playa Venao, a surfers beach where many backpackers seems to converge, probably sent there by guide books like lonely planet. After that, we drove up through the jungle back to the panamericana Highway and continued to the next beach, playa Catalina. This beach is known as one of the best beaches for surfers in Panama and it is expanding quickly. The beach is very nice and the water is almost as hot as a bath!

The next day we drove to another coastal beach of Boca Chica. We didn’t have much time and the rain stopped us quite a bit, but with a little more time, we could have enjoyed some of the activities there, including fishing and whale watching. 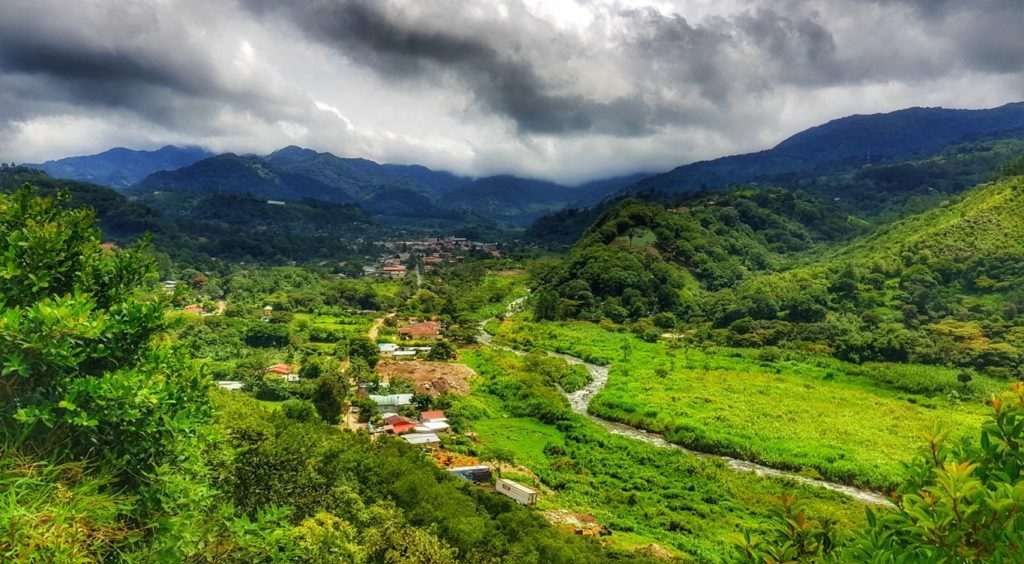 The next day was all about Boquete, the new highlight of panama that is growing at an exponential rate with all the foreigners retiring there. The climate is awesome, straight at the feet of Volcan Baru, where many travellers enjoy the hike to the summit. The region is also home to some of the finest coffee plantations in central America, producing export coffee to Europe and around the world. Overall Boquete is really nice, very quiet (specially on a Monday). It is still a little small to settle there for anybody under 40 and there is not much to do, but I am sure within 10 years it will transform again in a big luxury and expensive touristic destination.

Overall, This trip has proven me once again the beauties that have this amazing country and will remain one of my favorite spots in South America! It looks tiny in a world map, but it is much bigger than it looks. We crossed half the country from Panama City to Chiriqui and back in 1500km and we haven’t touched the eastern part of the country, which will be for another trip! 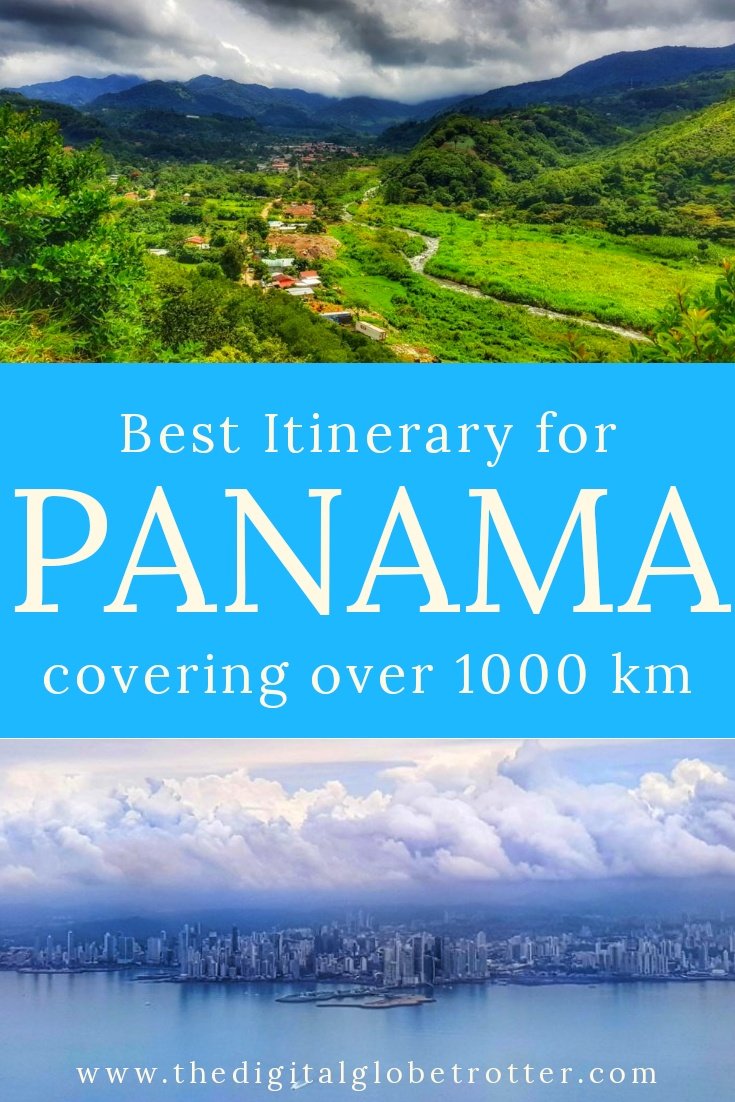 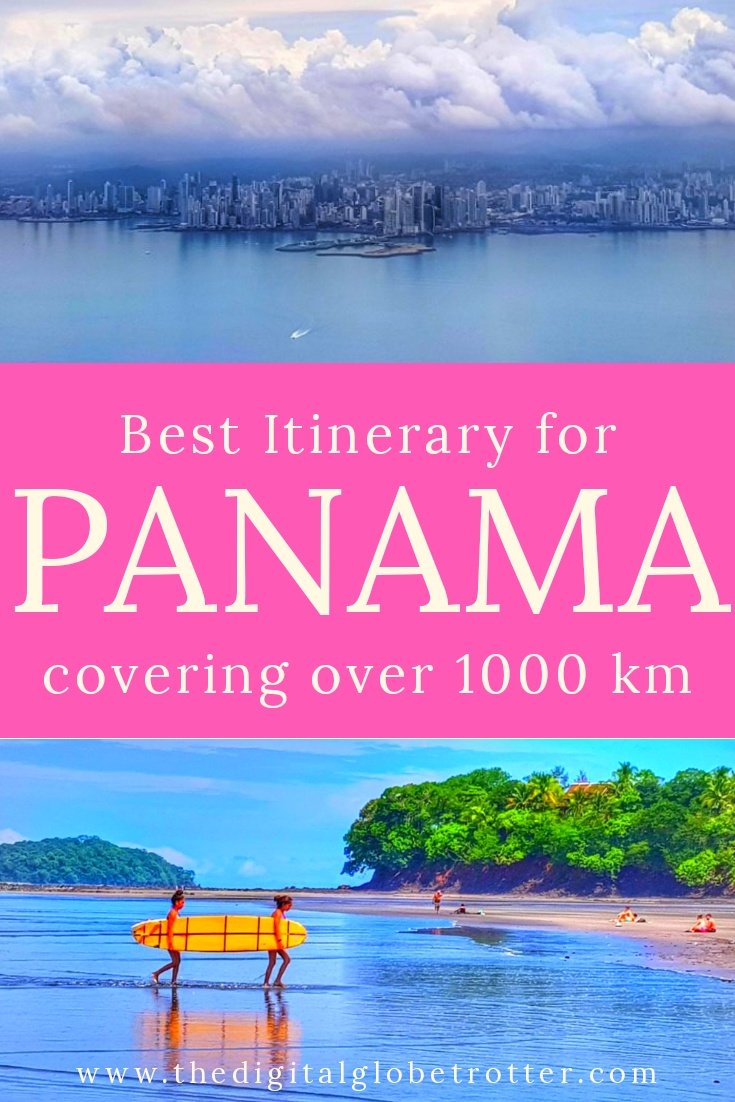 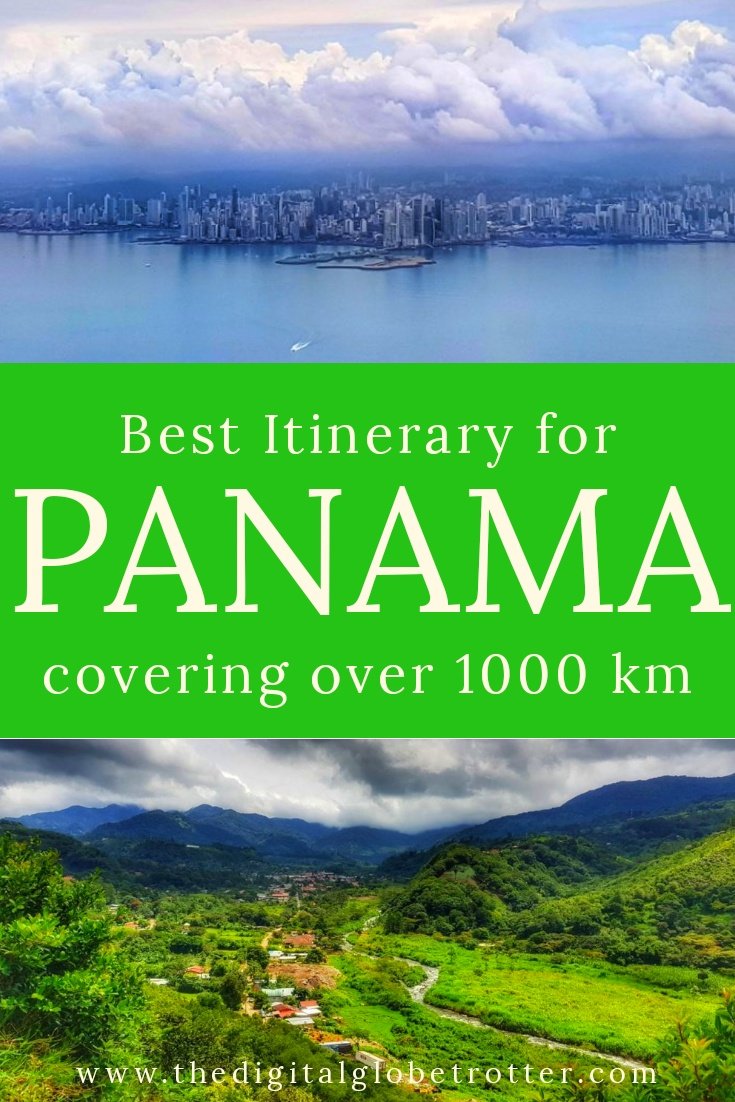