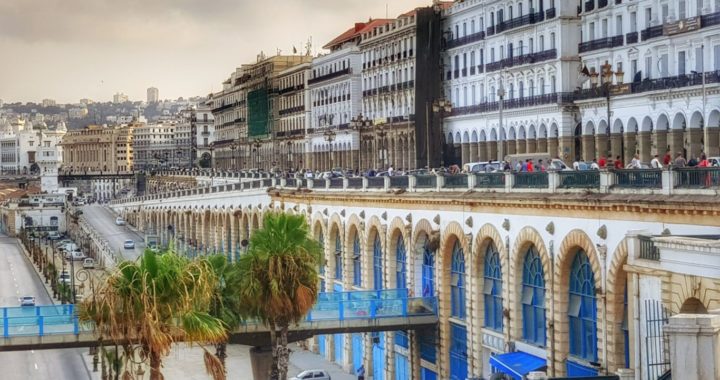 Sorry, Cape Town… You’ve been beaten from your prestigious title of most beautiful city in Africa! Algiers, the capital of Algeria now has the throne. After three days in the “Paris of Africa”, I’m blown away by the beauty of this city! Anybody who has seen the masterpiece of what Paris is all about will fall in love with Algiers, as it is somewhat very similar, with a mixture of French, Arabic and Ottoman influences. And yet we don’t hear a lot about it worldwide… Probably for the very low tourism industry here in Algeria.

The beauty of this city came from the fact that the French had a special love for Algeria,  considering it part of France contrary to Morocco or Tunisia which were only colonies. Hence, it enjoyed much more investment in construction and the Paris style of buildings is omnipresent all over the “ville nouvelle”. Also called “Alger la Blanche” (Algiers the White), Algiers streets really feel like walking down the grand boulevards of the French Capital, yet with a touch of Muslim architecture as well as Ottoman remnants from their occupation. Of course, it is somewhat a bit falling apart due to lack of maintenance and renovations since the French left in the 60s. But still the Algerians have made their best to keep it standing and even tried to continue building in the same style, keeping the white theme around even the newer parts of town.

Adding the Mediterranean vibe to the city’s Parisien style, and you could also feel in Marseille and Nice. It’s long promenade along the Mediterranean Sea and it’s Ally of arched luxurious buildings following it are stunning. Not too far from there is the casbah, North African style buildings that are so close together it creates shade in it’s narrow streets all day. That part of the city reminds me of Morocco’s old town of Fez or even Marrakech, but painted in white.

Cape Town was my favorite city until now, but it was mainly for the incredible natural landscape where the city has been built on the foot of table Mountain, rather than for it’s architecture. It is hard to rivals with the incredibly beautiful French architecture style.

That made me think of a scenario in which the French had manage to keep the southern part of Africa and build Capetown themselves.. That could have only been one of the most beautiful city on the planet!

Out of the 38/54 countries I visited in Africa, the remaining 16 are not known to be the most beautiful, so I can practicly say that Algiers will keep the title. Let’s see once I finish them all! 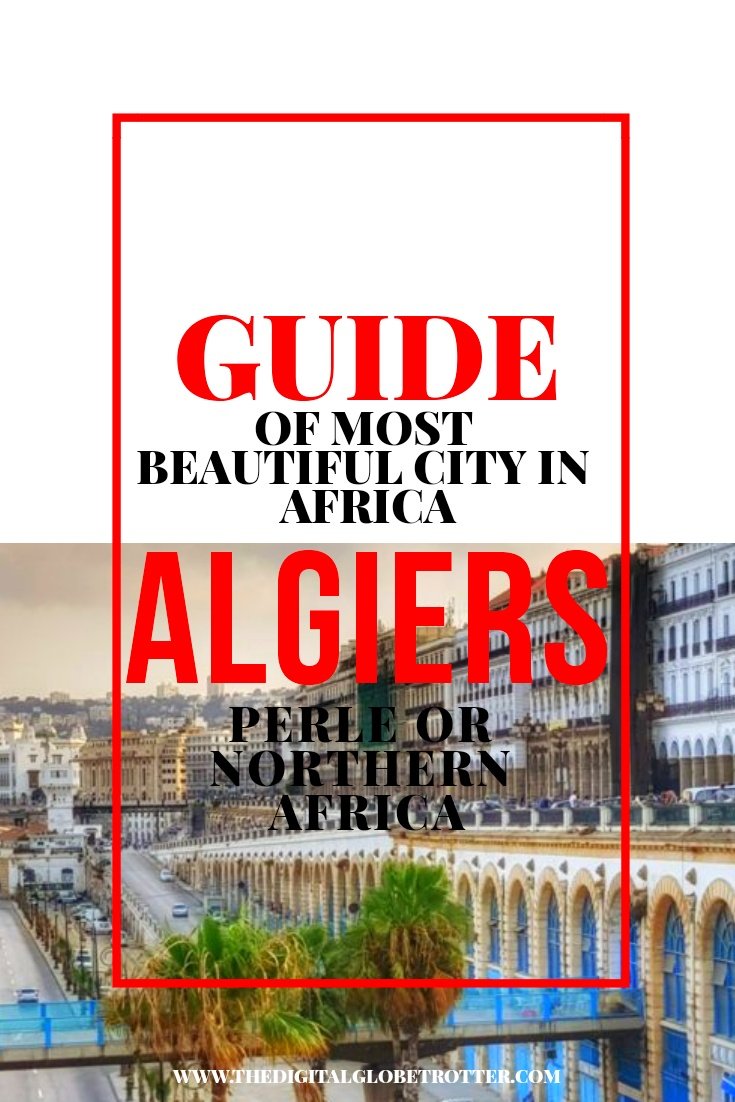 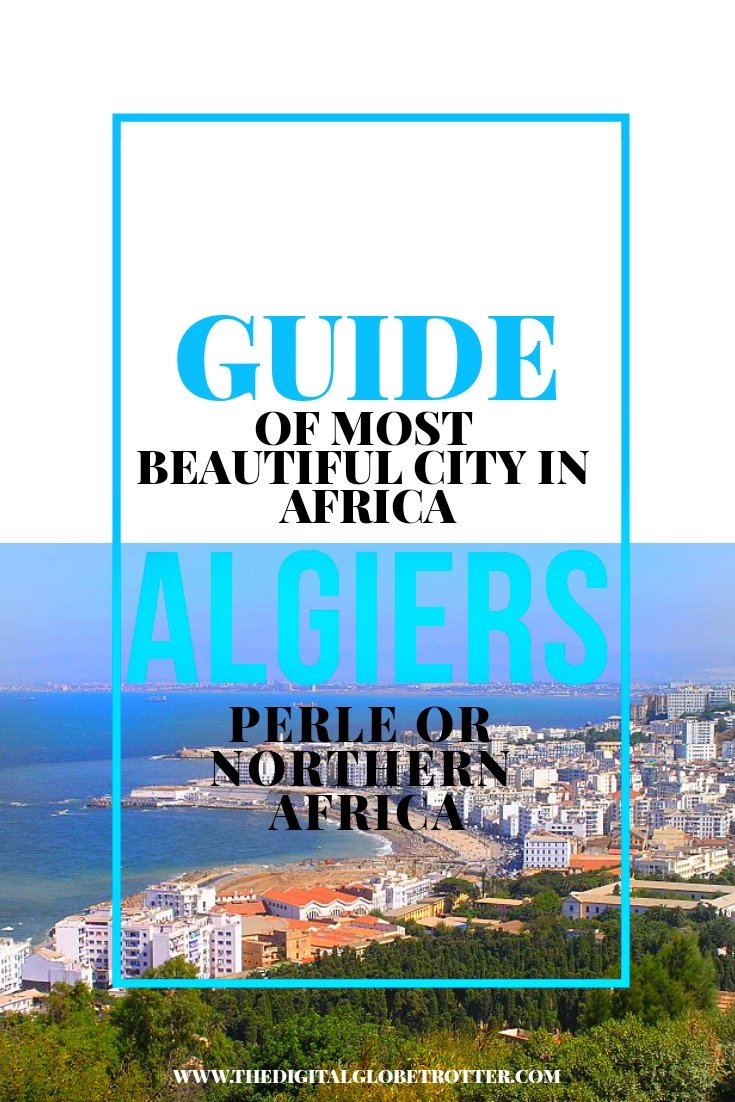 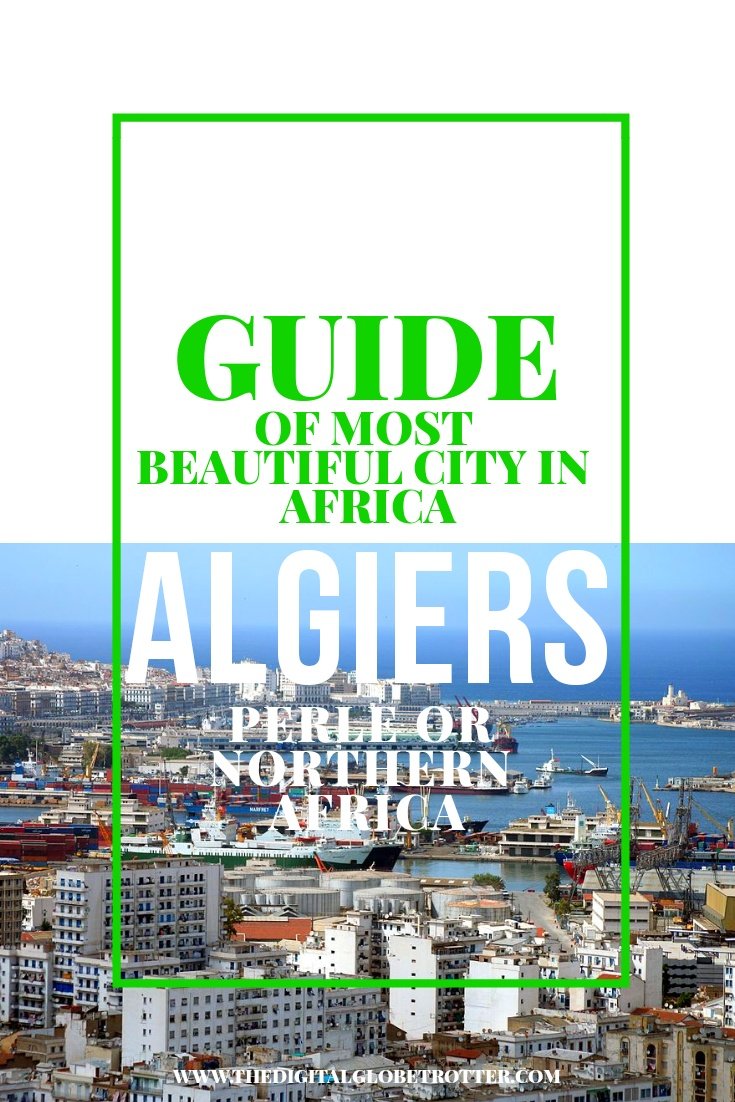