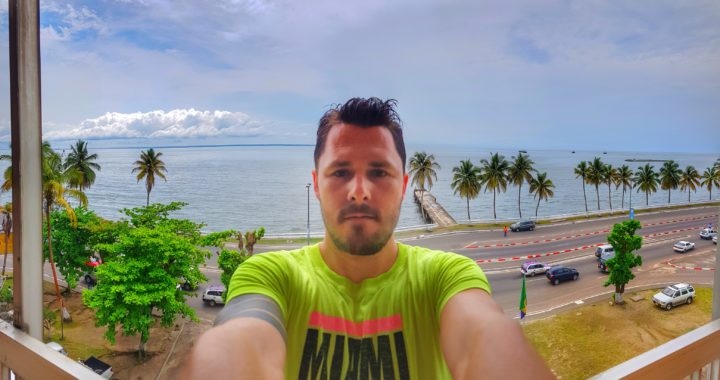 Arriving in Gabon didn’t feel too unfamiliar after being in Brazzaville for a while. Both nations are actually pretty similar economically, being two of the most developed central African Nation and even in Africa. Gabon has one of Africa’s highest GDP per Capita and it was felt as soon as I arrived at Libreville’s shiny airport, definitely an upgrade compared to most African Nations I’ve visited. 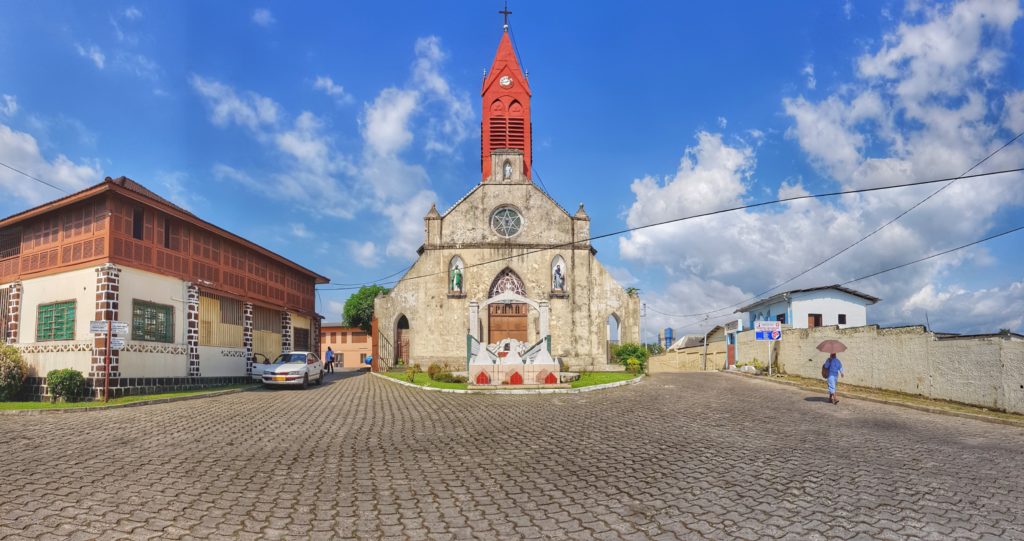 Gabon enjoyed rapid growth after independence from France, mostly because of its rich resources such as diamonds and gold, but mostly Wood. But most of its economic boom has come from the oil boom which catapulted Libreville into a model African Economy where people from all over the world come to work for a high wage. As soon as I wandered around the city I could see this, with nice roads, clean streets and nice cars all over the place. It feels more like a European city, on the surface, but definitely not underneath. With a president that has been in power since 1976, being the longest-serving president in Africa (even more than Mugabe), its weird to see nobody complains about it, testimony that if you’ve got money and you give it to your people, the opposition will be silent… Compared to other presidents in other countries that struggle to stay more than 2 mandates (think DRC, Eritrea, Zimbabwe), it’s pretty interesting we rarely hear about Gabon. 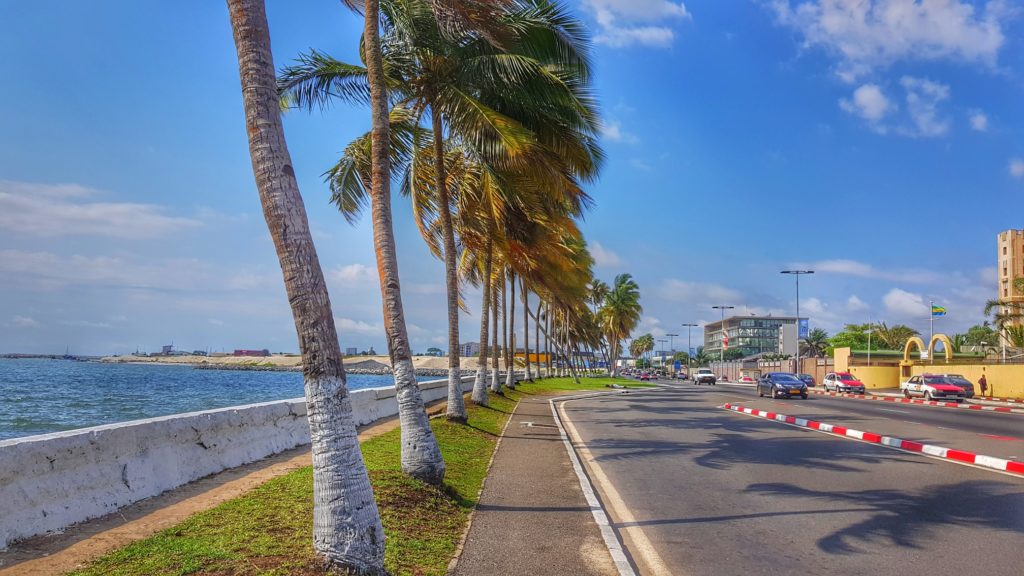 My time here was brief, just 4 days, and since it was the rainy season, I couldn’t really go far away from the capital to the nearby beaches. Meeting some friendly Indian couchsurfers that took me under their wing definitely helped make my stay in Gabon an interesting one. And special thanks to Navneet and Adi form Dehli who met me at the airport with some friendly Gabonese work colleagues who all together quickly made me feel at home. Gabon is definitely not a place for tourism tough, extremely overpriced and more oriented towards diplomats, investors, and expat workers. At the airport, I seemed to be the only westerner on my flight who didn’t have a diplomatic passport… Thus, most beaches are for expats and government workers that want to take a break from office for the weekend. So being here during the week didn’t help my case either. 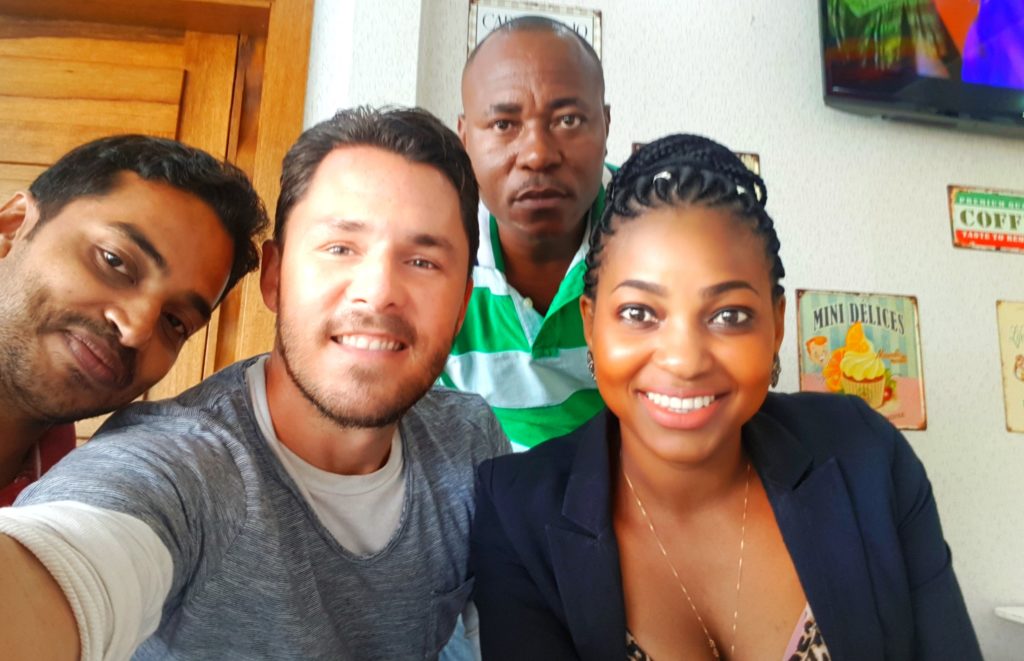 Adi and his friendly Gabonese co-workers

I’m sure I could have had a better experience if I would have explored more inland Gabon than staying in Libreville, but overall I can’t say I can recommend Gabon for your next holiday… Compared to other great African countries I’ve visited over the past few months, I felt Gabon to be a little tasteless and unwelcoming… This sometimes happens in countries where a division has been created through the years between locals and expats… I could feel officials around wanting to take advantage of westerners, such as military guards harassing me just because I was walking too close to the presidential palace. ( a typical scam in Africa where they will ask for a bribe… it happened before in Togo). 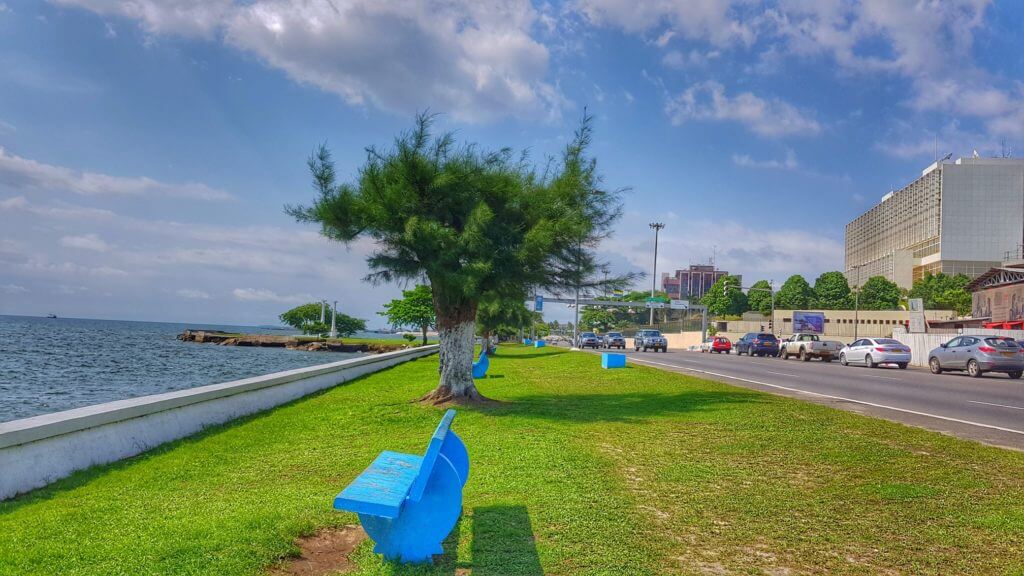 On another occasion on a busy street, a police “controlling my documents” just because I was white… That sort of racial profiling is considered illegal in western countries, yet it happens here quite often I’ve been told… Even a local friend with a car with South African plates told me he would get stopped all the time, just because of the foreign plate… 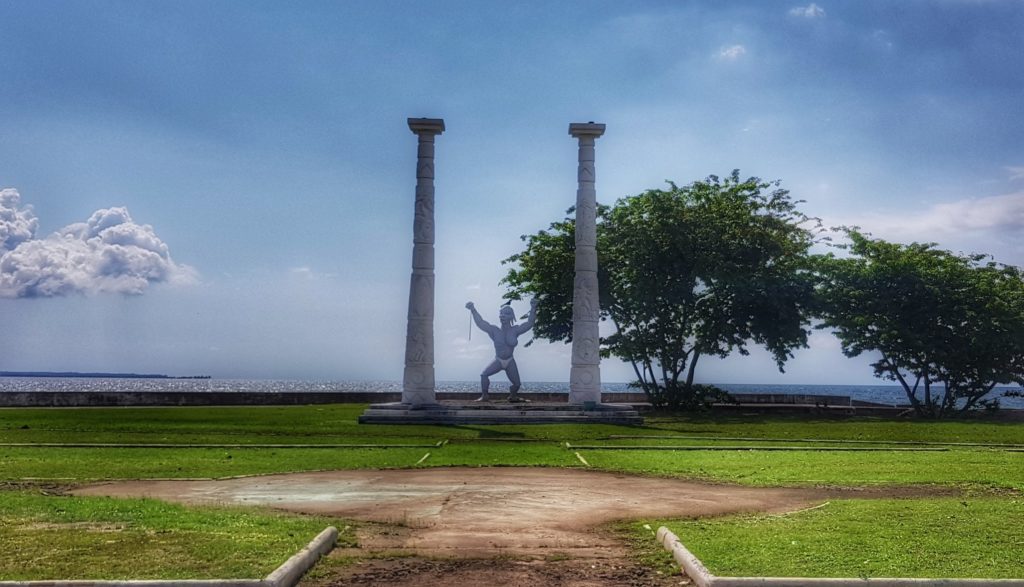 One of many Statues in Libreville

So to summarize, I’d say come to Gabon for work, not for holiday… 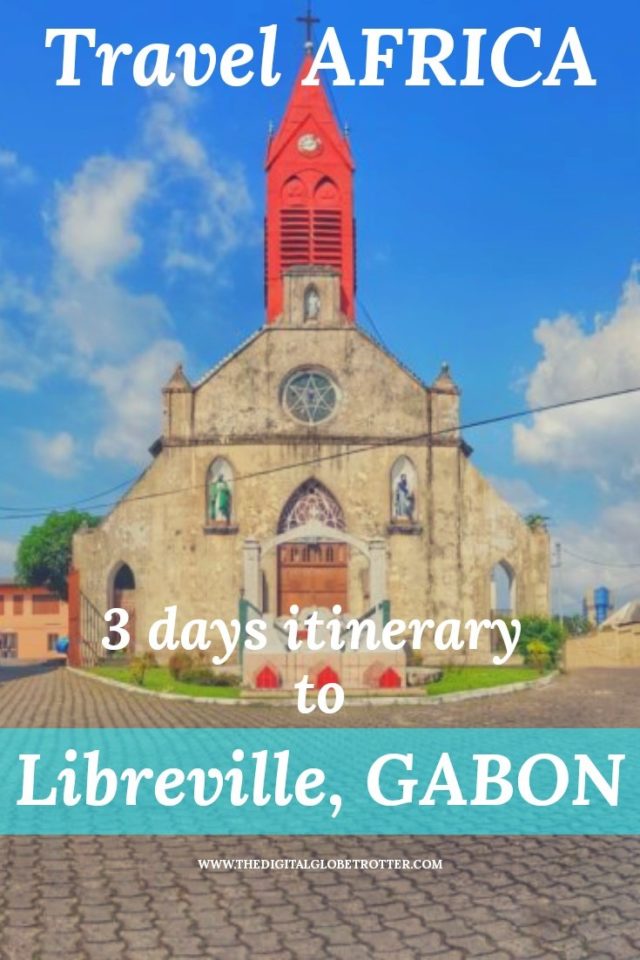 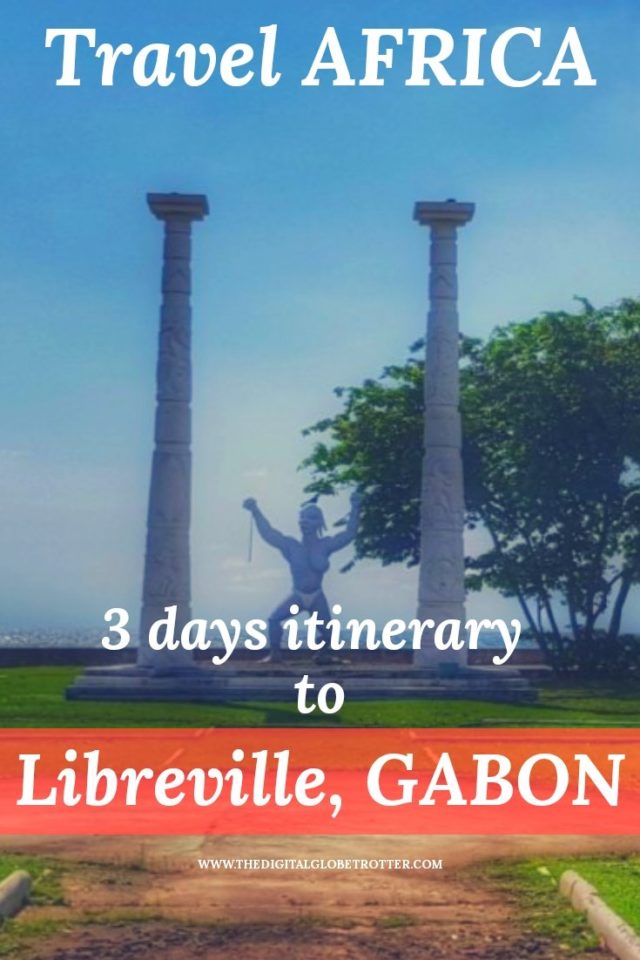 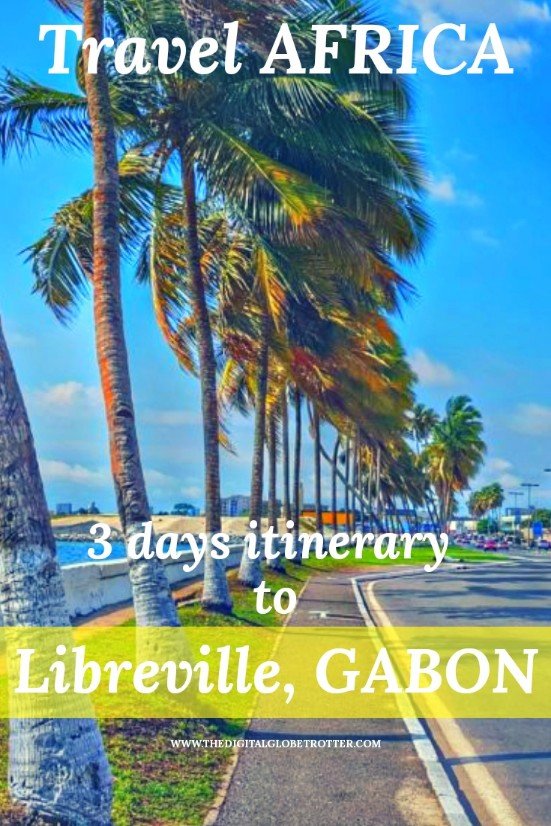