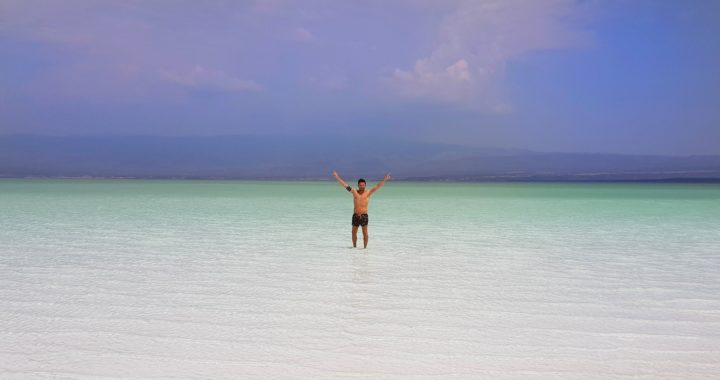 I am finally in The Horn of Africa, in the country so-called “The Dubai of Africa”. At first sight, I can’t say that this was obvious as there is no high-rise and the center of town seemed quite run down, but digging a little more into it and talking with locals and tourists alike, I can see how Djibouti has a vision for its future. Stuffed in between bigger Countries like Ethiopia, Somalia, and Eritrea, and playing the “international card” with its 7 or more Military bases (including American, French and the first Chinese foreign military base), Djibouti has opened its arms to the world. And very quickly after my arrival, I could feel that there are many foreigners in town. There is still a big French Feel to the country, being an ex-colony of France, still, almost everybody speaks French in the capital which felt funny to be in the middle of Africa with people listening to French-Canadian music you hear every day on Quebec Radio. 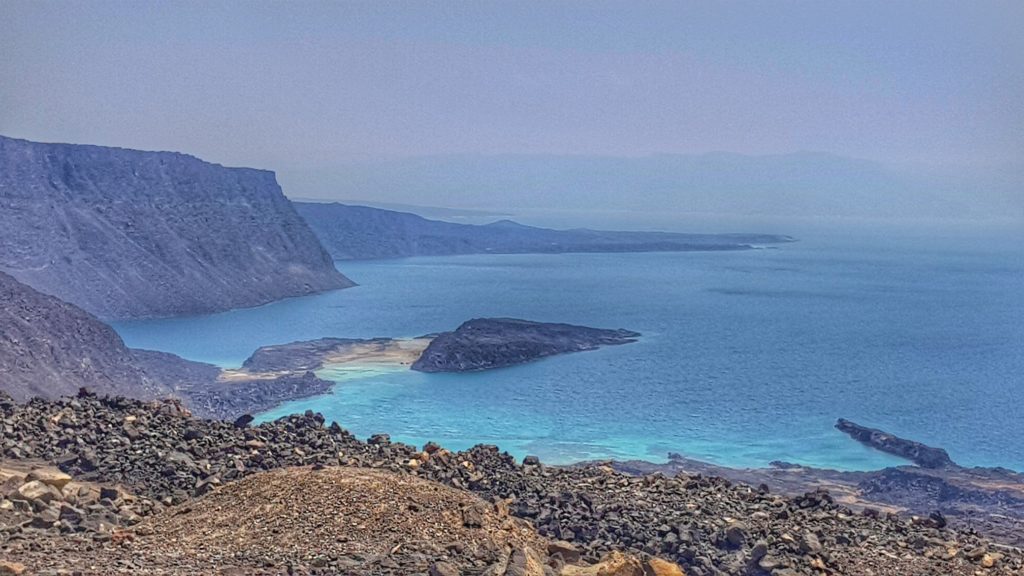 The Gulf of Tadjoura

Djibouti town isn’t anything special, except for the few colonial buildings around the old square which are begging for a little bit of renovation. But the colorfully dressed Djiboutian make up for it to add up some life to it, and even the simple central market turns out to look like a blast of colors! The hotel selection in the capital lacks heavily in quality/price ratio as one of the worst in the world, thanks to all the military personnel and investors that are here to pay whatever prices and decent hotels are quite impossible to find. Luckily, I met a charming girl called Hanouna that happens to work at the Sable Blanc Hotel in what could easily be the best hideout in the country. A pristine white sand beach on the banks of arid black volcanic rocks, just a couple kilometers from Tadjoura on the other side of the Gulf of Tadjoura. Together we drove the 3 hours going through a very impressive landscape of volcanic dry lava rivers with nomadic villages on the way. The Hotel is just amazing, silent and very welcoming, for anyone wanting to relax time with a super hot sea and beautiful sunsets. I really felt lucky to have met Hanouna and her family who have made me discover this little paradise! 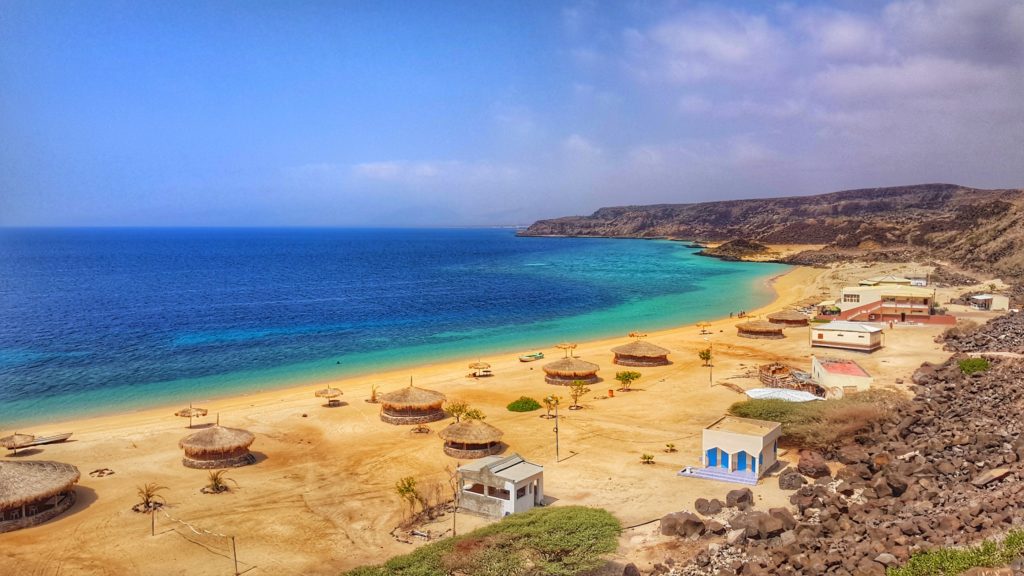 On the way to the east on the road to Ethiopia lies Lake Assal, one of the hottest point on earth (if not the hottest) and turns out to be a Salt Flat with a lake in the middle, with some of the saltiest waters in the world, even more than the Dead Sea. It is also one of the lowest points on earth, at around 200 meters under sea-level. It basically is a dying lake, with water evaporating and turning the water saltier every day, until one day there won’t be any water left! The scenery is truly amazing, clear white salt everywhere with blues from the water and the sky, surrounded by black volcanic rocks. In a way, it was similar to Uyuni in Bolivia, yet very different. I had the chance to dip in and try floating around like I had done in the dead sea, really amazing experience, having just about 20% of my body underwater, the rest in the air! It Felt like Flying! 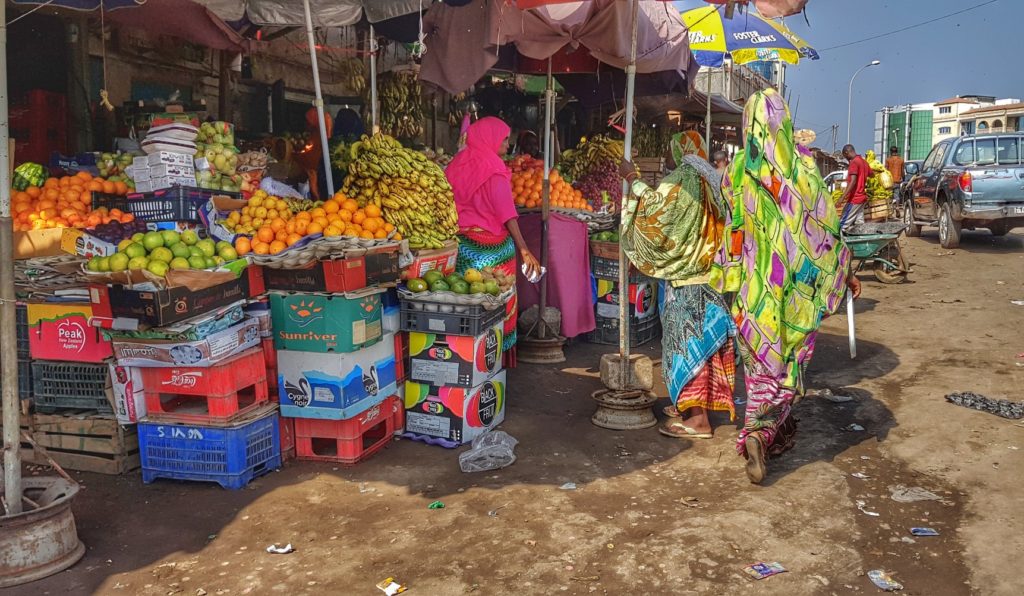 Overall I was gladly impressed by Djibouti, not from the capital but by the countryside. I didn’t expect such an incredible volcanic landscape, which makes it unique all over Africa! It felt a bit like Lanzarote in the Canary Islands, with pieces of Bolivia and Blue seas like Tahiti. It is really too expensive to travel backpack though because it is not tourist oriented…So I couldn’t go deeper into the corners of the country, but I can say that whoever ventures into investing what it takes to come here will be gladly rewarded! 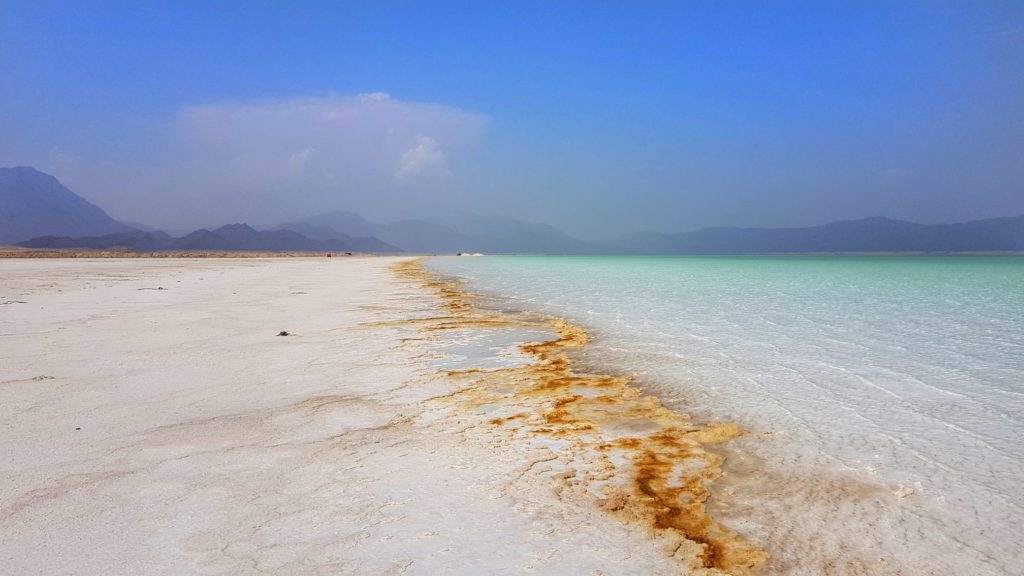 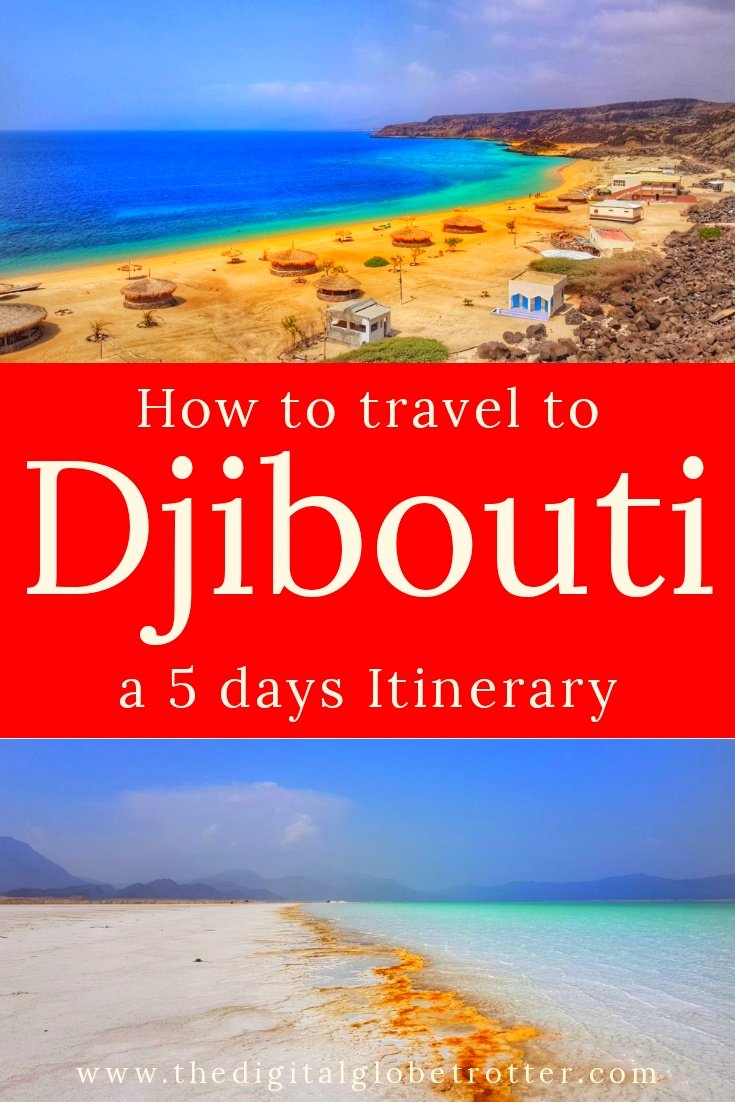 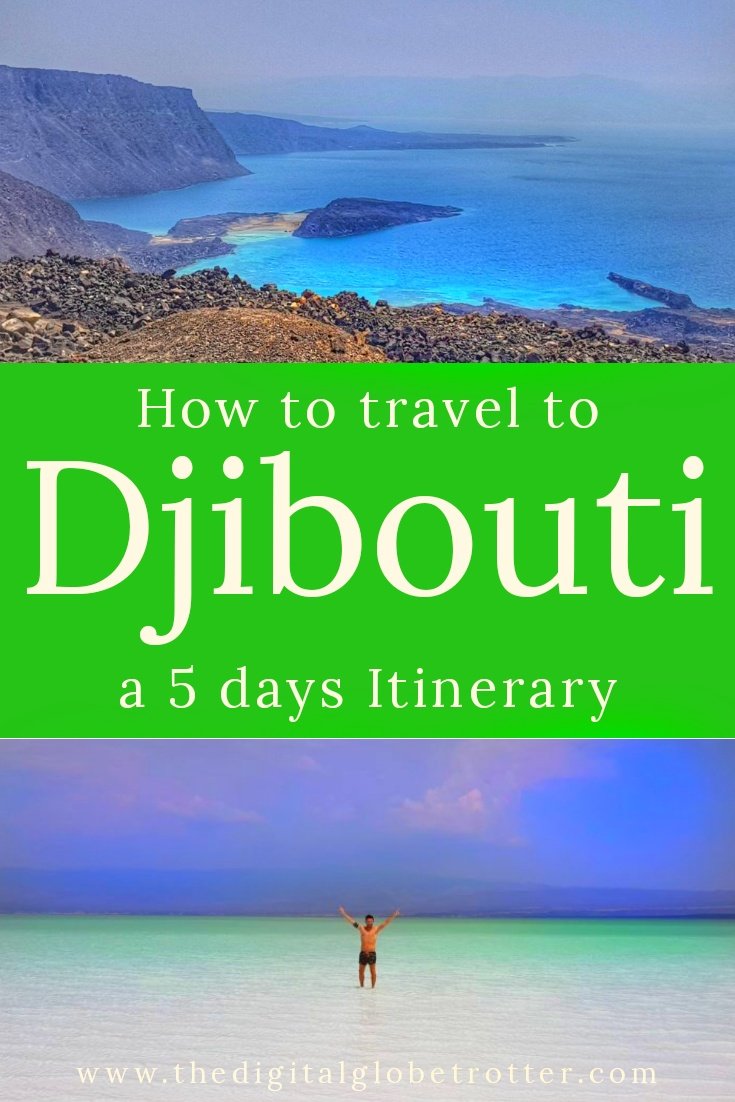 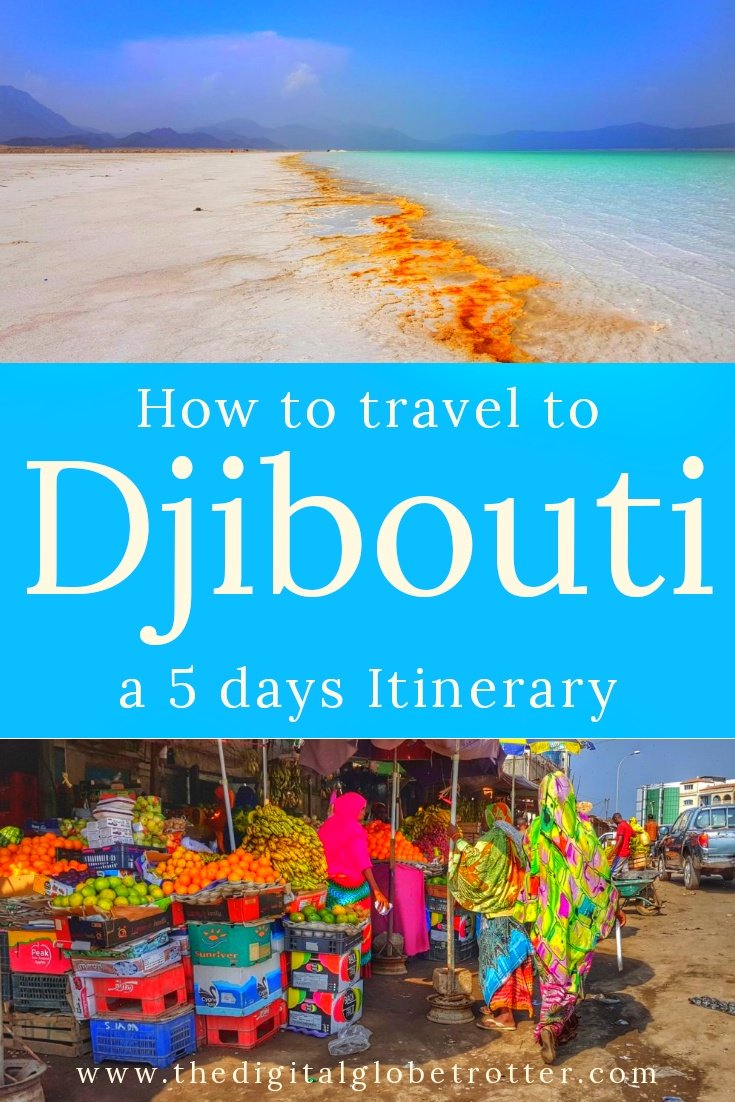