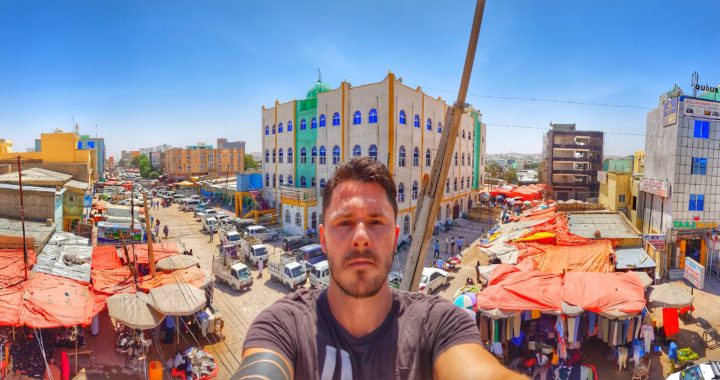 This is probably the country where I felt the most like an Alien walking around town… Most probably the only “white guy” in the country, people were looking at me like “How the heck did this guy get over here…”. The expression in their faces was priceless, and I thought it was quite funny actually.

I arrived in Hargeisa in the Northern state of Somalia called Somaliland. things have gone quite a lot better here than in the south around Mogadishu which was managed by Italians after world war 2 in the “Italian way”, and which resulted in total chaos over the past few years, as Terrorism is quite str0ng. The Somalians I talked to over here are still shocked about the worst terrorist attack to hit the country in its history, that happened in the Capital just a few days ago, and tension still felt strong. As much as 385 people have died so far by the bombing of Mogadishu and the authorities still haven’t finished assessing the damages. Nevertheless, in my case, I always feel safer just after such attack happen, as local authorities usually rush to secure any weak areas, and the security presence is definitely felt stronger right now. 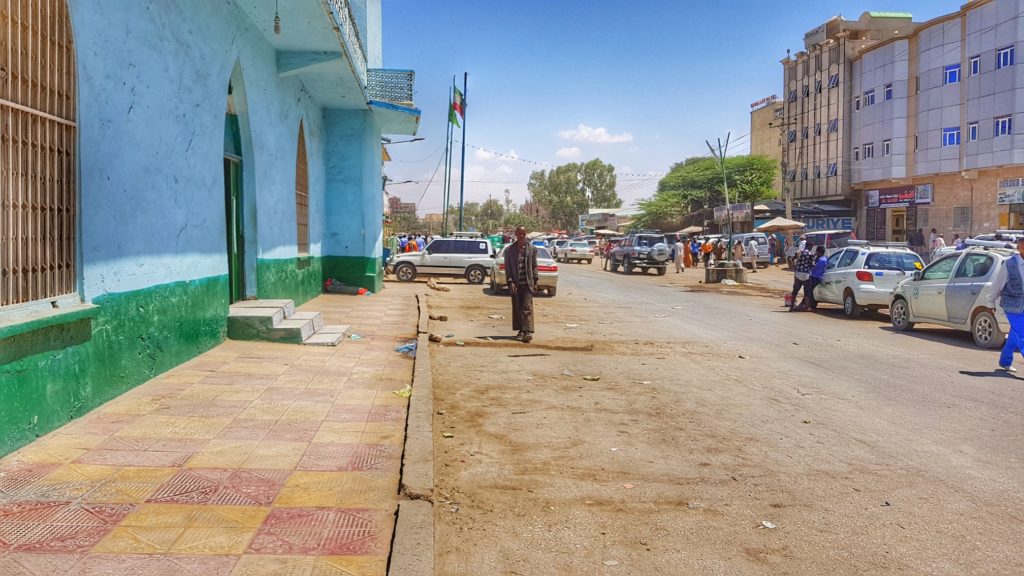 People Speak good English all around the city since Somaliland was actually occupied for a while by the English. People seemed like they weren’t shy to practice a few words with me, some people walking up to me claiming they were from the UK but after a little exchange, it was obvious they weren’t… But still, I could feel the friendliness in their approach! They are not used to see many foreigners over here.

Hargeisa from the Sky

From Djibouti city where I was, it was only 19km to the border of Somalia and another 350km to get to Hargeisa where I checked for the night. At first sight, this place feels very weird. Arriving from Djibouti in a way people feel similar since there is a large population of Somalians in Djibouti. But there is also a little feel of Pakistan as people dress similar since there is a stronger Islamic presence, and mosques are all over the place. 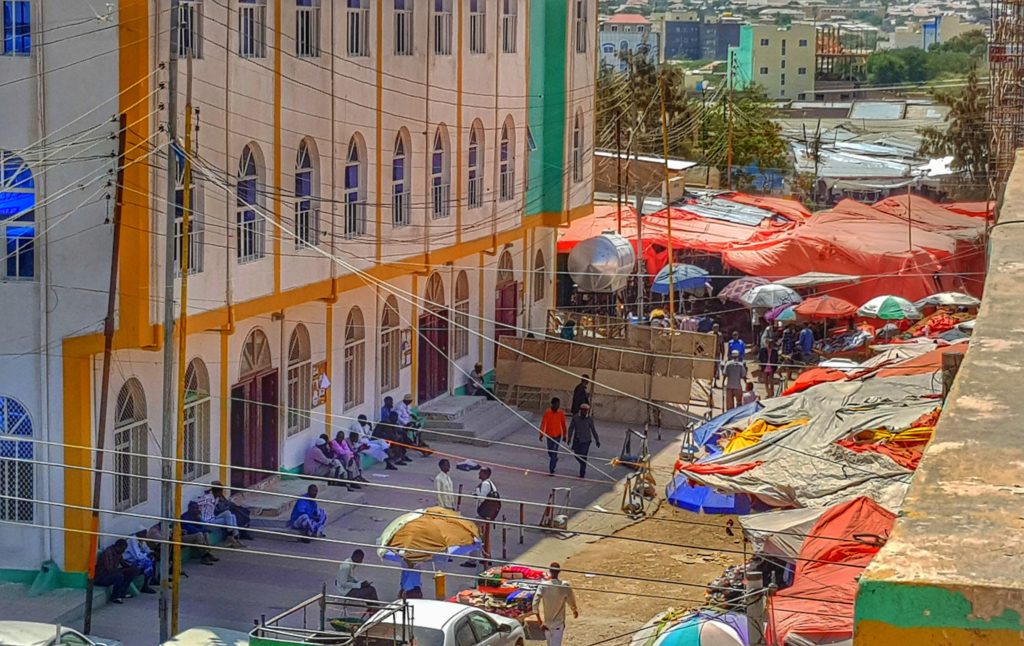 Other than that, the city is very chaotic with sand everywhere and dust blowing none stop, with cars driving around like if there wasn’t any law. Adding to this 40 degrees Celsius in the shade, and it gets very difficult to move around. The money situation is quite funny, 1 USD is equal to 10000 Shillings, which results in a massive stack of bills assembled with an elastic. Money changers in the streets are surrounded by bricks of cash, worth… Pennies! 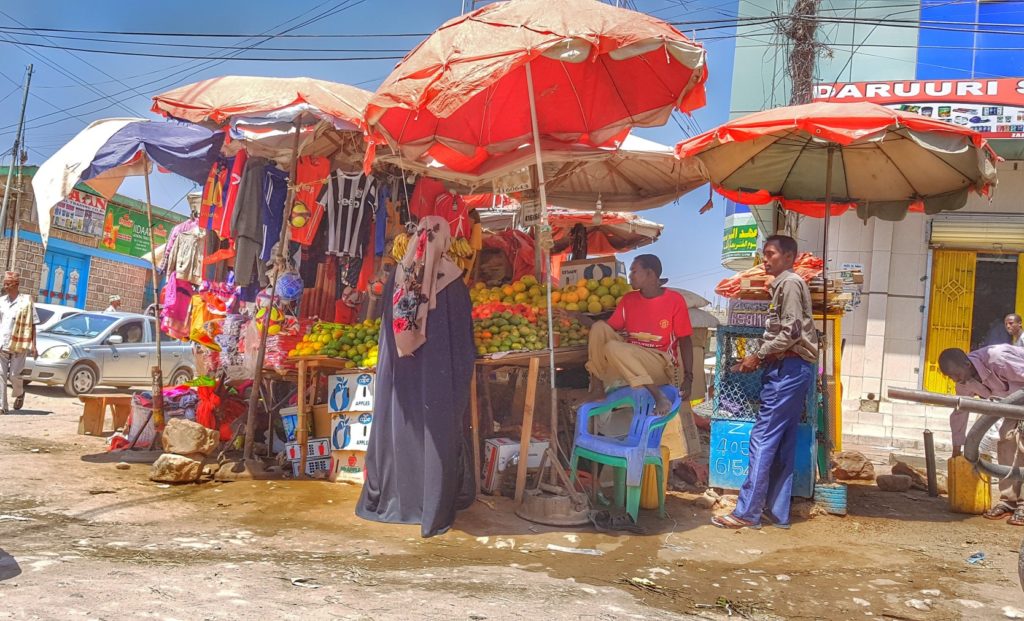 One man was telling me about the election that is coming next month, and I could see tons of buses filled with people screaming and singing while waving green flags, which I assumed was one from one political party. The man was telling me that after this election, they want to ask the international community to officially to split from Somalia, which, in my opinion, they would deserve, if only for the fact that they can say goodbye to the violence of the south and start attracting foreign investment. It is not hard to imagine foreign investors to be happy to set anchor in strategically very important part of the world, at the mouth the Golf of Aden. 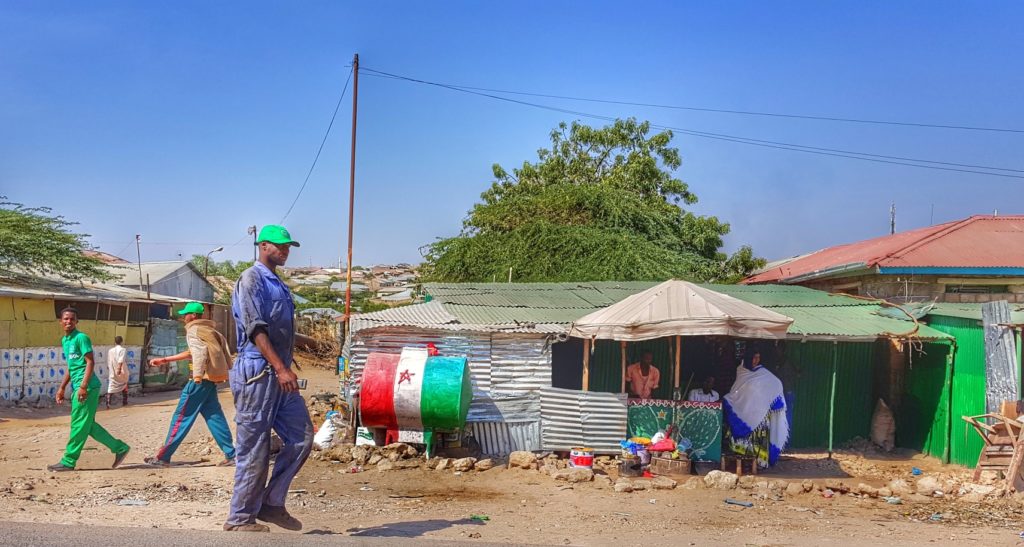 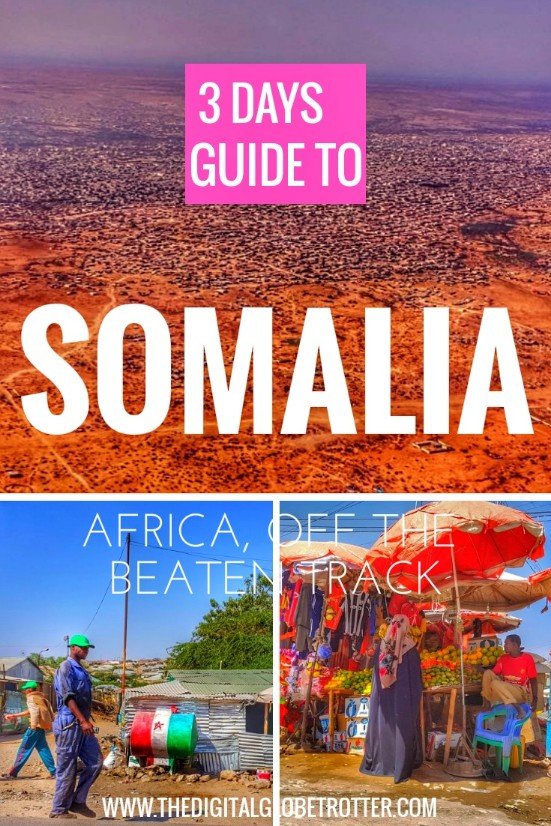 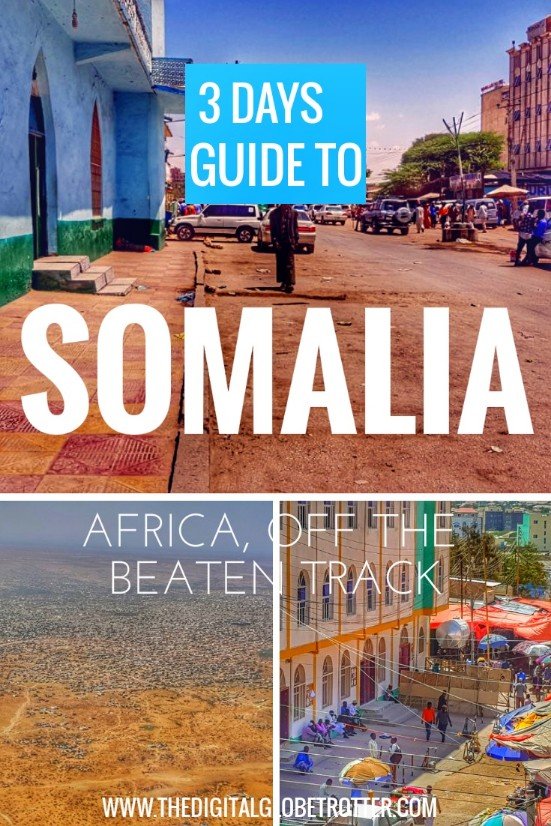 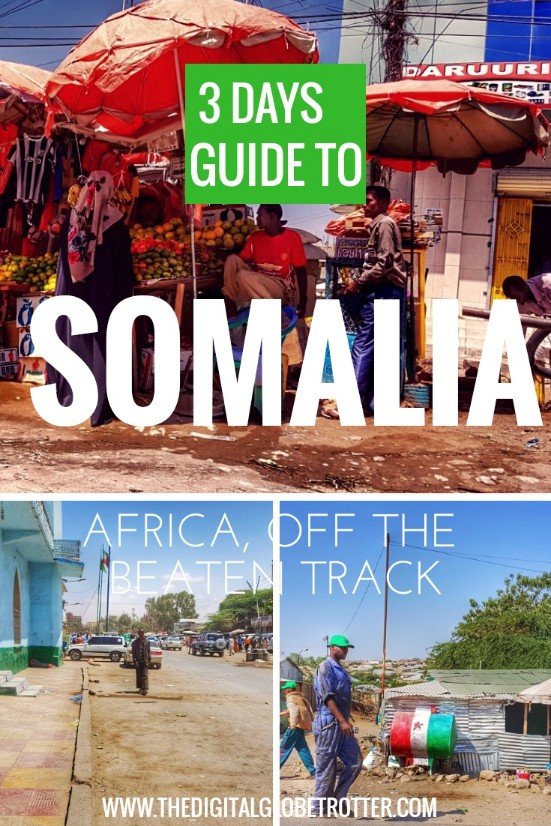