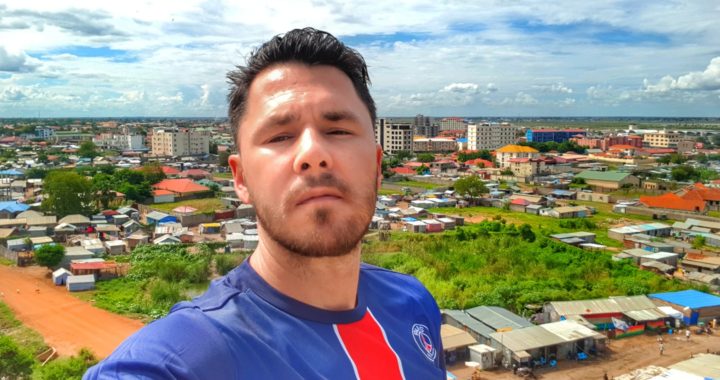 Following my road up the Nile River, I couldn’t continue my Sudanese adventure without venturing through its breakaway republic, and youngest country in the world: South Sudan! And already before arriving here I felt like I already had an initiation to the country. Khartoum already counts a large population of South Sudanese, fleeing the civil war that has struck the country since 2013. Most of the South Sudanese I’ve met in Khartoum seemed very young and wealthy people sent by their parents to live better lives while the situation calmed at home. But arriving in Juba, Capital of South Sudan, I definitely experienced a different situation.

South Sudan is not even 15 years old, yet is have been through several civil wars and political struggles that still today leaves the country in uncertainty. To me, it doesn’t seem like a real country yet, still struggling to get any kind of stability. Poverty is stricking everywhere, just next to overpriced hotels and expensive cars. Foreign investment is still pumping in the country at an alarming rate, probably making it the fasting growing capital in the world! This is no wonder when you have foreign countries sending millions of dollars in foreign aid such as a recent 86 millions my government sent to South Sudan just a month ago. Nobody knows exactly how this foreign money is spent, yet every I talked to seemed to agree that the money gets lost in corruption all over the place. It took me a short 30 minutes car drive around the city to understand what is going on, my driver having to bribe himself out of trouble from traffic police twice only in 30 minutes, even having all papers in order. He explained to me they would just carry on and on until they find any little reason to be able to extract 100 Sudanese pounds from him… Between the Chinese and the Western world, as well as East African Citizens, everybody seems to be here trying to get a piece of the cake that is not yet baked… 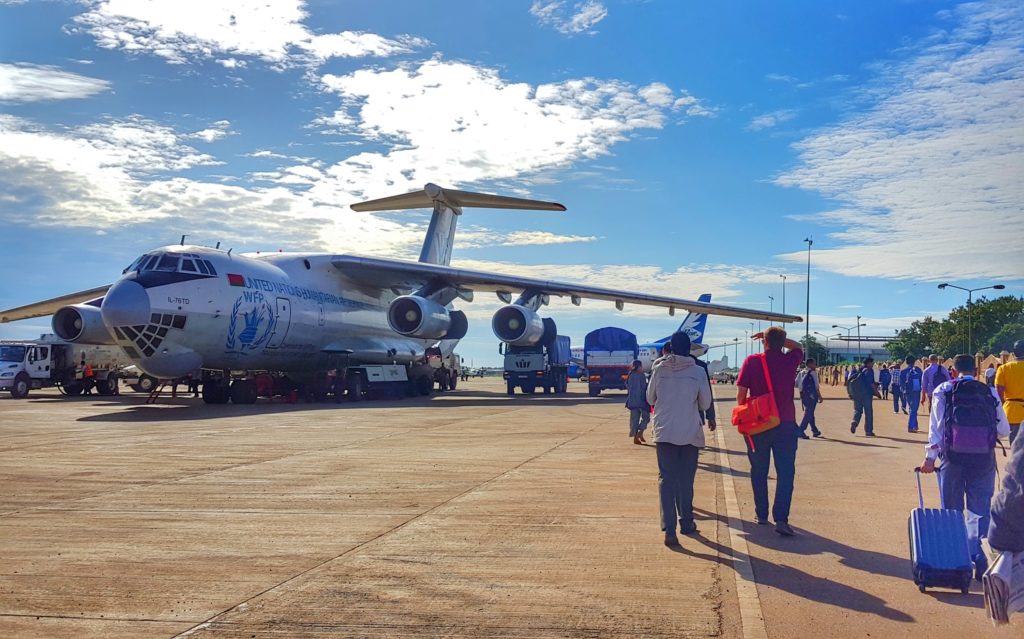 South Sudan definitely seems out of bounds for now in my opinion. I wouldn’t recommend it just now, being overpriced by inflated prices bumped by foreign agencies such as NGOs and the UN. It was almost impossible to find a hotel under 50$ a night, thanks to these agencies hosting staff on “corporate expenses…” that doesn’t seem to have a limit… 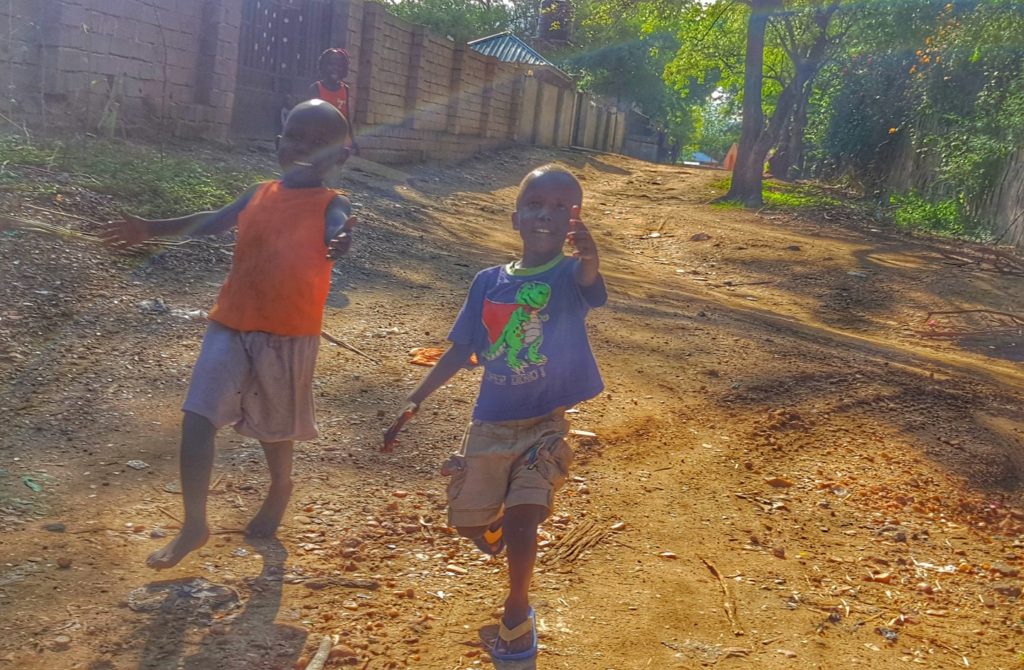 However, a friendlier attitude and more Gratitude towards the international community would help them a lot. After reading prior reports of previous travelers and friends that have been here, and after experiencing it by myself, I didn’t feel really welcomed by the South Sudanese, especially after having been so well received by Sudanese people in Khartoum. I can understand their suspicious attitude towards foreigners, being such a young nation, but when foreigners risk their lives to come here to try to help them build a country of their own, and millions of dollars of foreign aid is sent from all over the world,  a little gratitude towards them would definitely mean a lot. Instead, I witnessed aggressive attitudes and unwelcoming behaviors… I try to be impartial when I arriving in a new country to provide a real opinion to travelers. But this time I must admit, my impression of the South Sudanese hospitality wasn’t positive…

Overall, South Sudan seems thousands of miles away from Sudan where I was just a couple days ago. totally different in Landscape and in the people. It probably makes sense that they broke away from Sudan being so different. I can only hope for the best for them to stop the fighting and push to towards a better future. Do I think it’s possible? definitely! they are surrounded by successful African countries such as Uganda, Kenya, Ethiopia and Rwanda and their influence can already be felt! if they can find a way to join the East African Community and stop tribal Wars, I can see South Sudan digging themselves out of their hole. But as 2017,  we’re  definitely still not there yet… 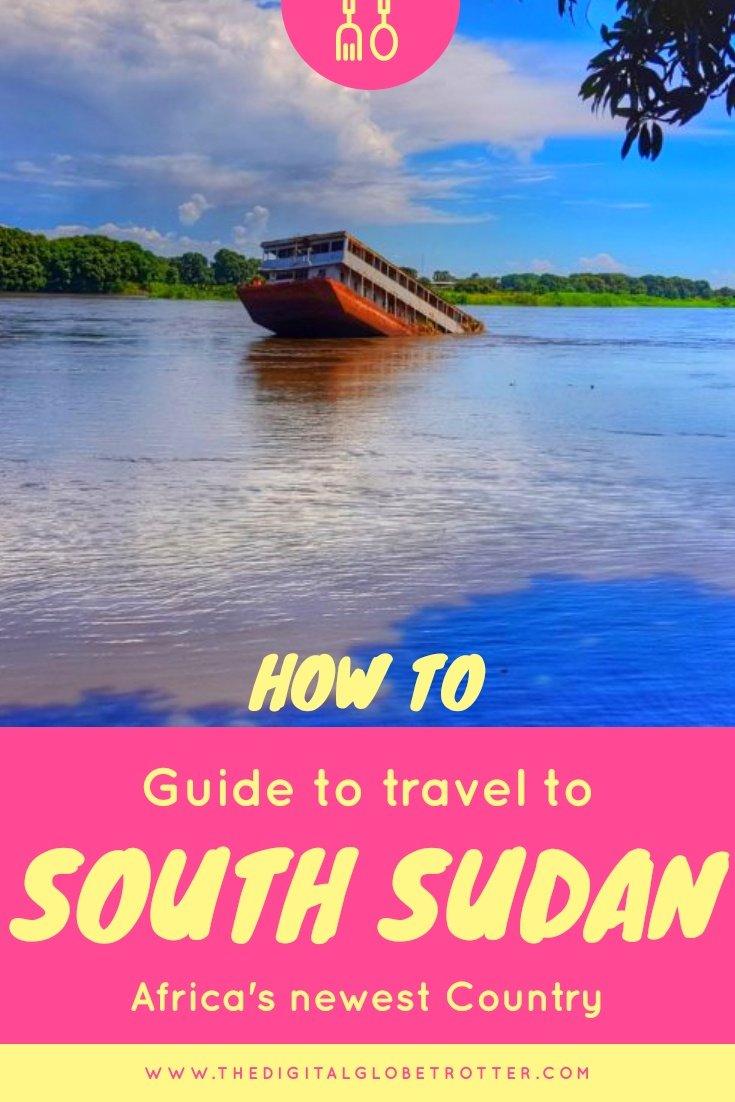 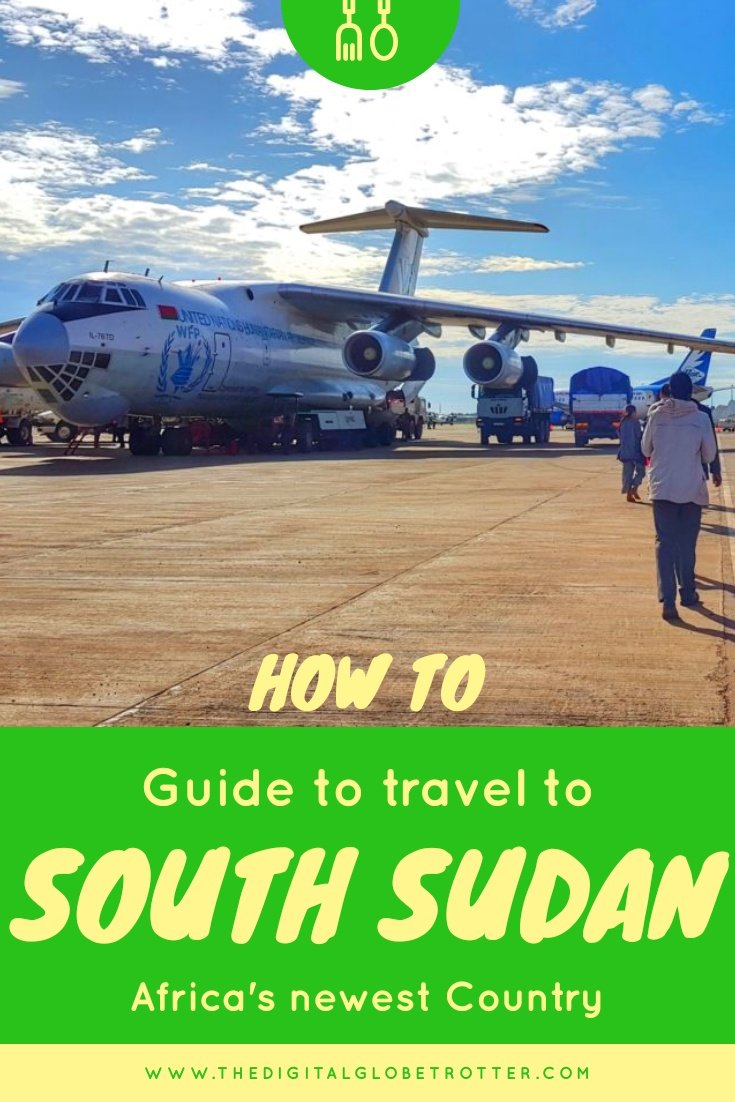 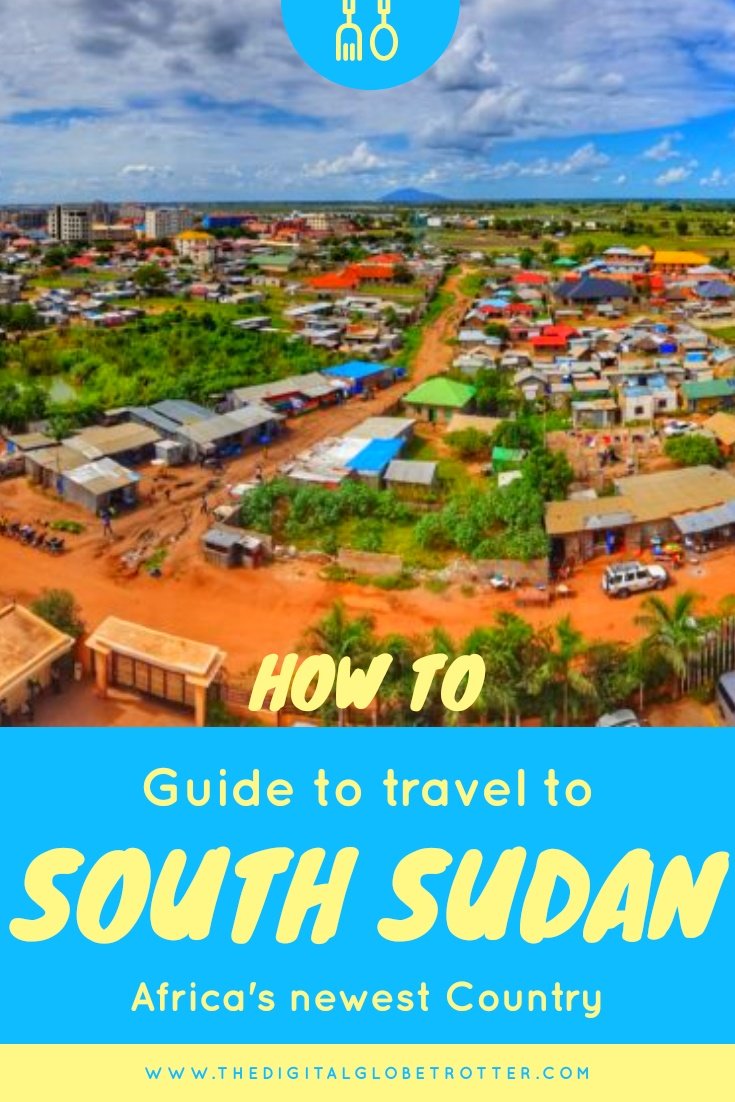