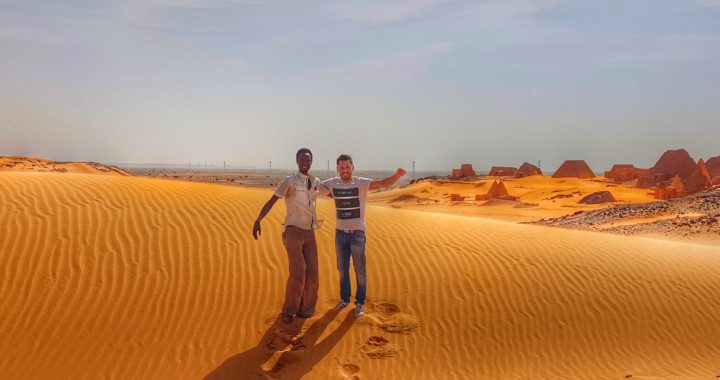 My first taste of Sudan felt like a melting pot between Ethiopia and Egypt! Sudan is Muslim, they speak Arabic as a first language, they dress with traditional Islamic thawb, and physically they look much more African where the Egyptians look more Arabic. there are however many tribes around Sudan and I could easily tell who was from South Sudan, while my friend Yassir originally from Khartoum could just as well distinguish people from western regions close to Chad, and eastern borders too. 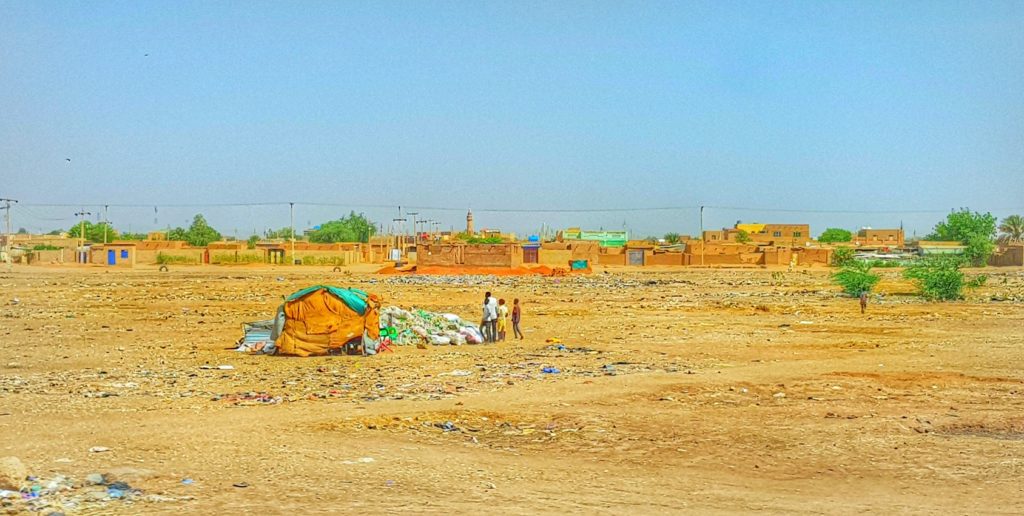 Sudani Village through the country side

I was very surprised by my first encounter with the Sudanese on the bus entering the country. everybody was so friendly and helpful, taking full charge of me and the older men making sure that “Canada Man” as they would call me, was always alright and aware of what was happening. Always very a friendly attitude, these old men really felt like they were responsible of the whole bus, even though they were only passengers! They reminded me of elderly village chefs in many tribes I have encountered around Africa, taking responsibility even to break up the 3+ fights that have broken in the bus ride in 2 days! Nothing bad, always business arguments but at one point it went all the way to chair throwing! 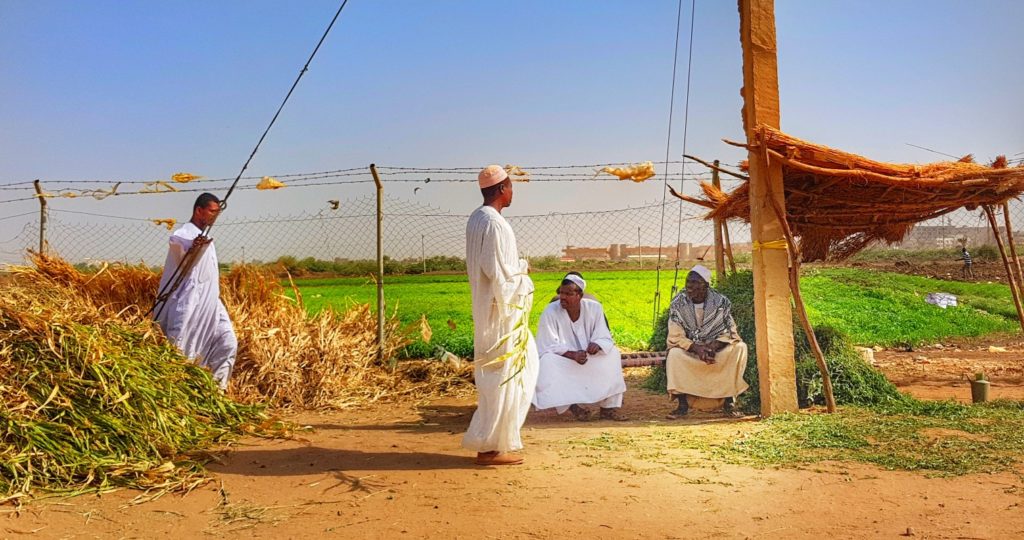 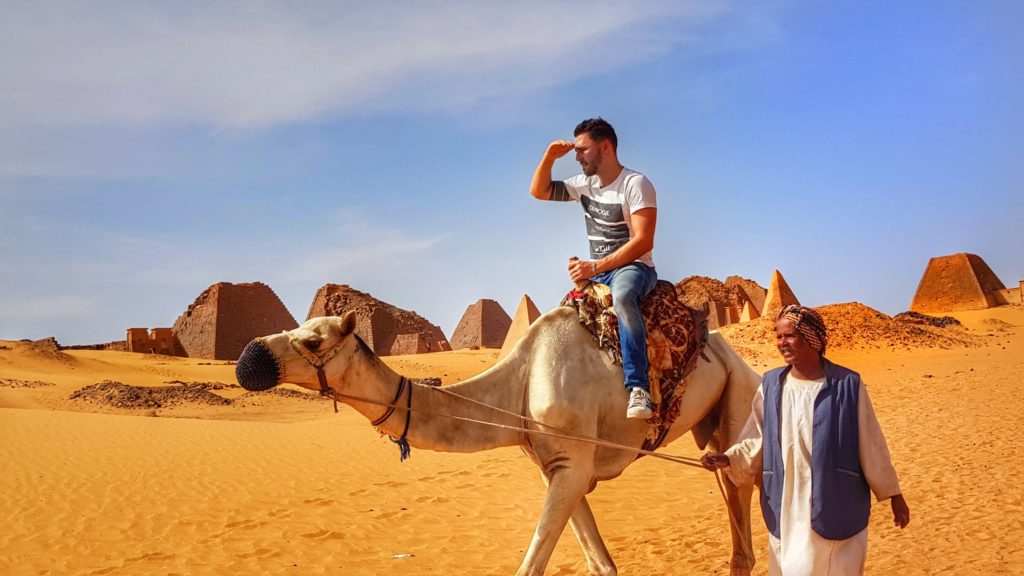 Exploring Moroe on my Camel

Sudan is definitely still very raw. In the countryside in the middle of the desert, I could imagine the people living the same way they have for centuries with very little change. Now with the international sanctions that have just been lifted a couple days ago, it definitely smells hope for better days in the air around Khartoum! People are hoping for a bright future, and if Sudan manages to play its cards right, in a similar way that Rwanda has catapulted its situation from a genocide driven nation in the 90s to an economic powerhouse in only 20 years, Sudan could very well become a stronghold in the region! The second biggest country in Africa (it was first before it split with South Sudan) and with massive natural resources and great agriculture with the help of the Nile, Sudan only needs to get a little more flexible towards the outside world. And it’s definitely still not there yet, as I discovered myself… Bureaucracy is.. hell! Between Getting a Visa, paying astronomical fees for it, a 7 hours border clearance in Wadi Halfa, Mandatory Registration within 72 hours in the country at foreign ministry bureau, mandatory Travel Permit application, and Photography Permit request at the ministry of tourism, it certainly isn’t anywhere close to be “tourist friendly yet”. 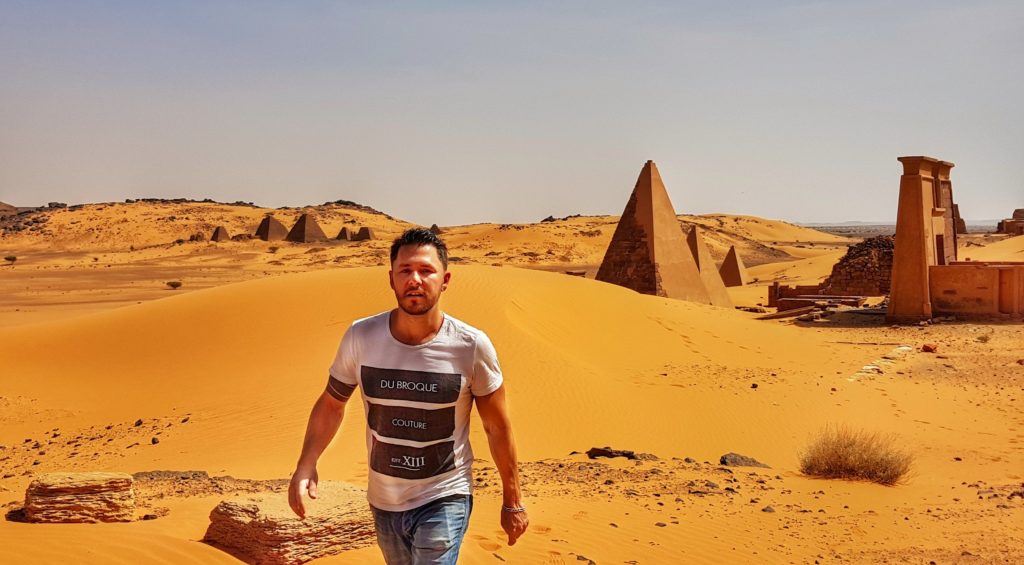 I had a very special day with my friend Yassir that works at the hotel I was staying at in Khartoum, as we went together to visit the pyramids of Moroe, about 300 kilimeters north-west of khartoum. Dating from the 400 B.C, Moroe are a specacular set of pyramids in the desert that are basically left out in the desert. We were the only people there on our visit, which made it even more special. Sudan has even more pyramids than Egypt itself, and Yassir even argues in his book that Sudanese people feel very close to Egypt, since he states there are evidence that the pharaons were nubian people of black African dependence, way before the arabs invaded the region. Very interesting thought that I can even attest from statues of pharaohs at the National Egyptian museum which has very African facial features. 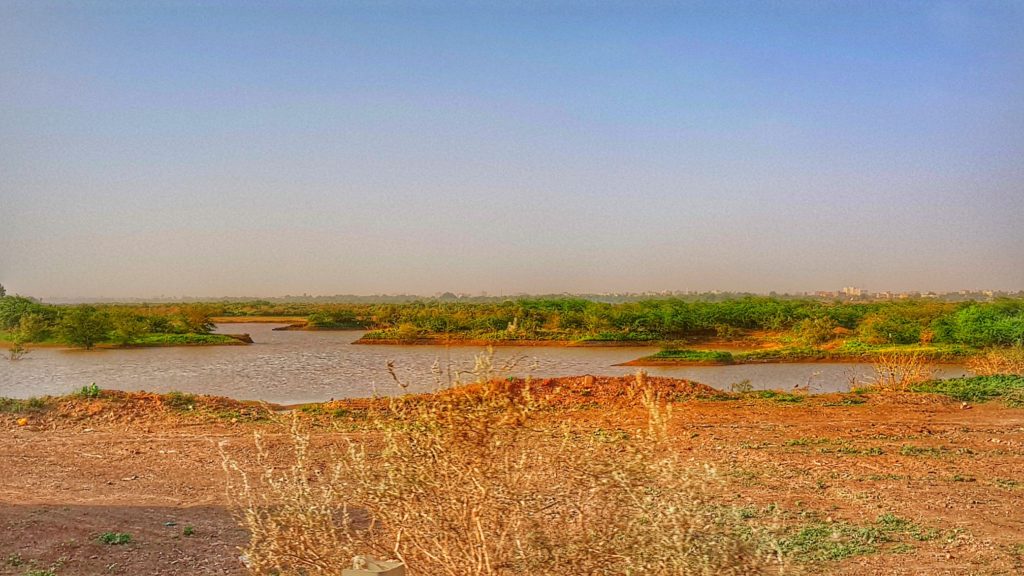 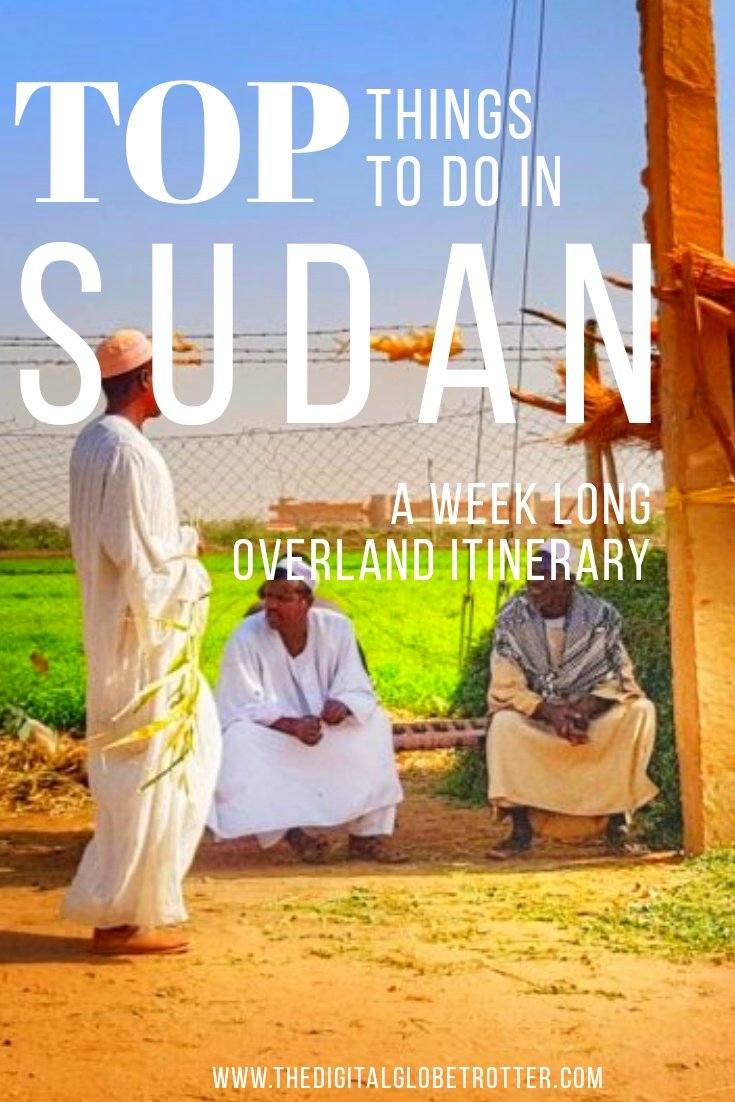 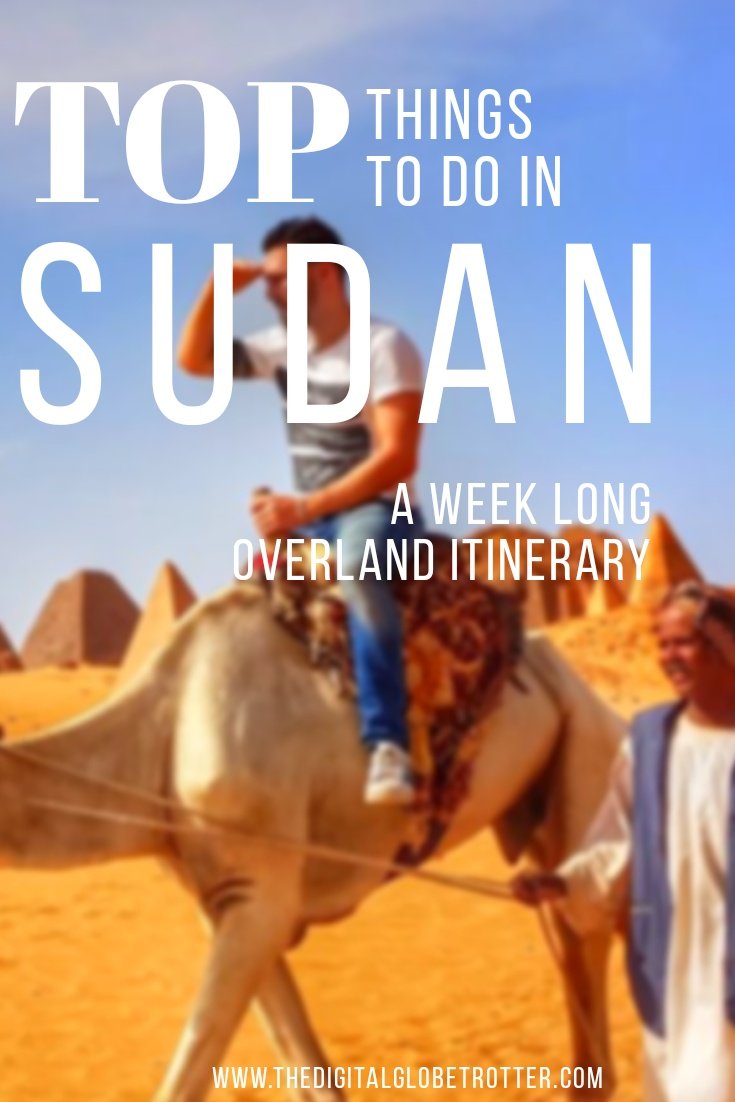 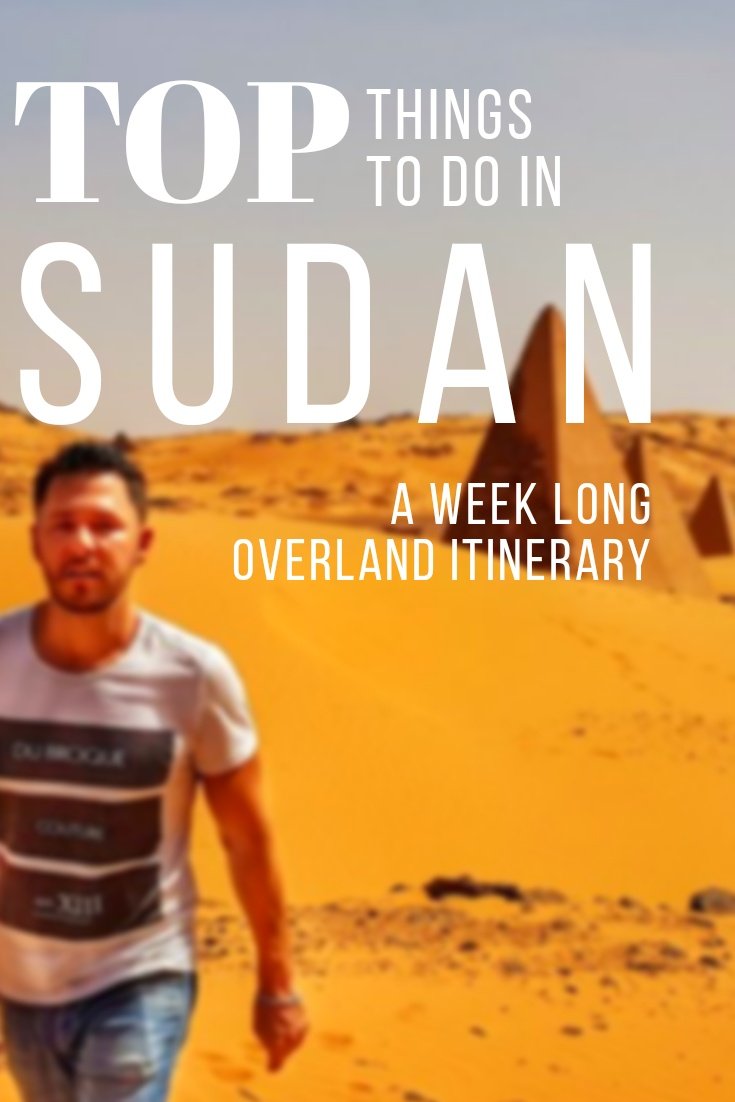