Having been one of the most important military ports in the world where Soviets had stationed a massive fleet 3 times the size the what nowadays  Fleet in Brittan, Liepaja is trying to detach itself from its military past and embrace a more baltic beach resort style such as Palanga, Parnu or Jurmala. But somehow, its struggling to get there. There is a definite feel of industrial military vibe all over which, to be honest, is not the most appealing…

A Beach in the middle of a Soviet Past

Coming from Palanga where I had spent a few amazing days, Liepaja had a hard task of impressing me after such a nice time on the Lithuanian coast. And as soon as I arrived I knew it wouldn’t quite be the same experience. First, Latvia has a much more Russian population, counting for about 39% of the country. But It definitely feels like there are more in Liepaja, where I barely heard any Latvian being spoken in my 4 days here. And with a reason! Being a Military port city, people from all over the Soviet Union, most of them from Russia, were stationed here and many stayed after the fall of the Soviet Union. One of the Highlights of the city is the Karosta Neighborhood which used to be a Military exclusion zone and is now being restored as a residential area. The feel of this neighborhood is still interesting to see, especially the Karosta prison where hundreds of soldiers were held in deplorable conditions, and where you can even spend a night in a cell for 15 euros a night. If that’s not your style, the muisum in well worth visiting too! 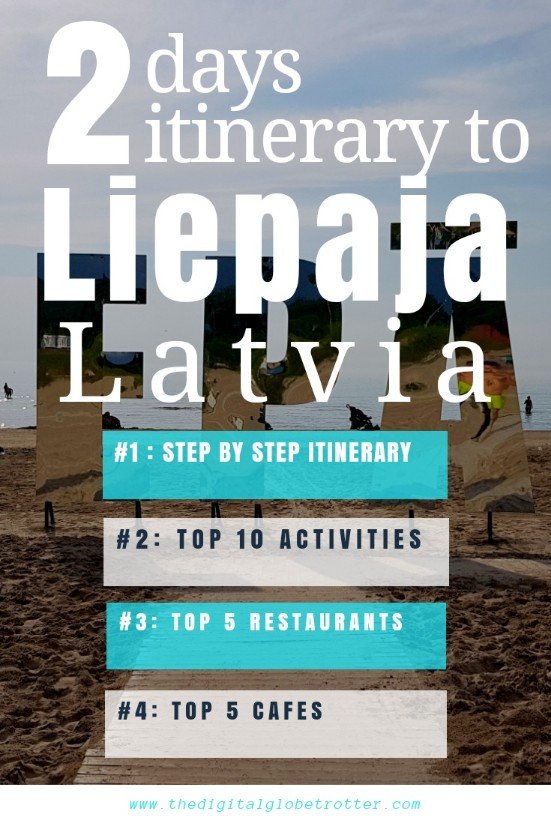 Downtown Liepaja also feels like a city stuck between the west and the east. It is not the most attractive to the tourist eye, where old Soviet-style buildings still lie in the middle of restorations. There is a tiny part of the old town that has the looks of a western european city, with old colorful germany style houses and tiny streets, with a few churches riminding us of what it was before the soviet union took over. At the time of visit, the downtown area was still heavily under renovation with new tram lines being built. So I expect that Liepaja will develop into a more attractive city in the next few years, but it still has a long way to go.

The beach is similar to what baltic beaches look like, with long shallow waters, but felt a bit empty, even in the middle of the peak season. Seems like even locals had left the city to more attractive beaches, probably south, to the lithuanian coast. 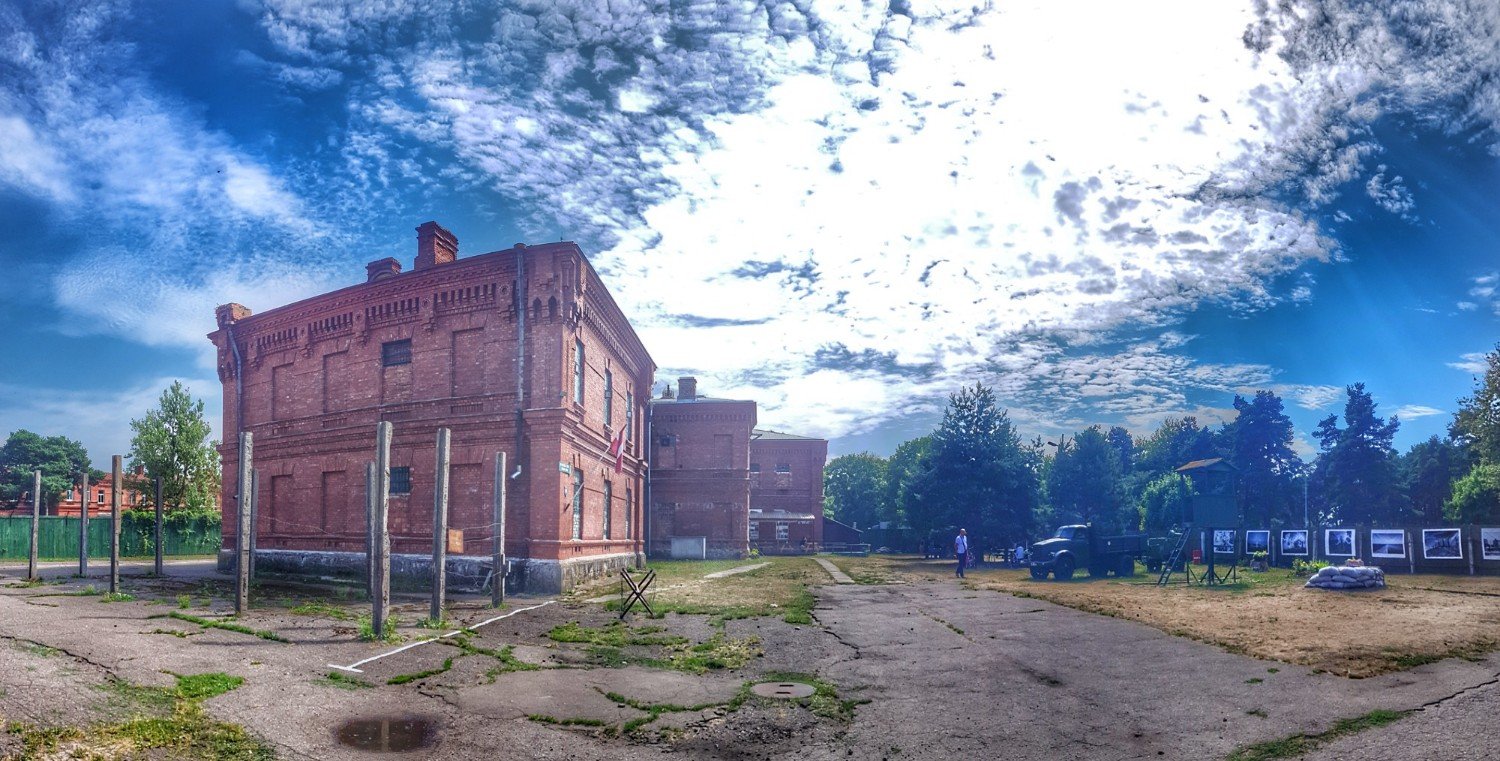 Start by having a walk around the old town of Liepaja, which is not extensive but will make a nice morning visit. You can get maps at the tourist informaiton with a walking tour, and follow the “music notes” on the side walks around the city, demarking the path. go in the Holy Trinity Cathedral to see one of the biggst organ in the world. Have lunch around town and head towards Jurmalas Park for some refreshing time, then head to Liepaja Beach first stopping at Piemineklis boja. Enjoy a bit of the beach before returning by the famous Liepaja Mirror Writing for a well deserved Selfie. In the evening, try to catch an event at the Concert Hall Great Amber, or simply get in and take the elevator to the 7th floor for an amazing view.

The Next Day, reserve your time on the other side of town at Karosta which used to be an exclusive military zone. You can get there by bus or another great way is to rent a bike from the tourist office. The highlihgt will be the Karosta Prison, where you can join a tour of the prison, and even sleep in one of the cells for one night. From there, you can visit the St-Nicholas Orthodox Cathedral and see the abndonned military houses and cunstructions around the area. If extra time available or during a rainy day, head to the Liepaja Museum. 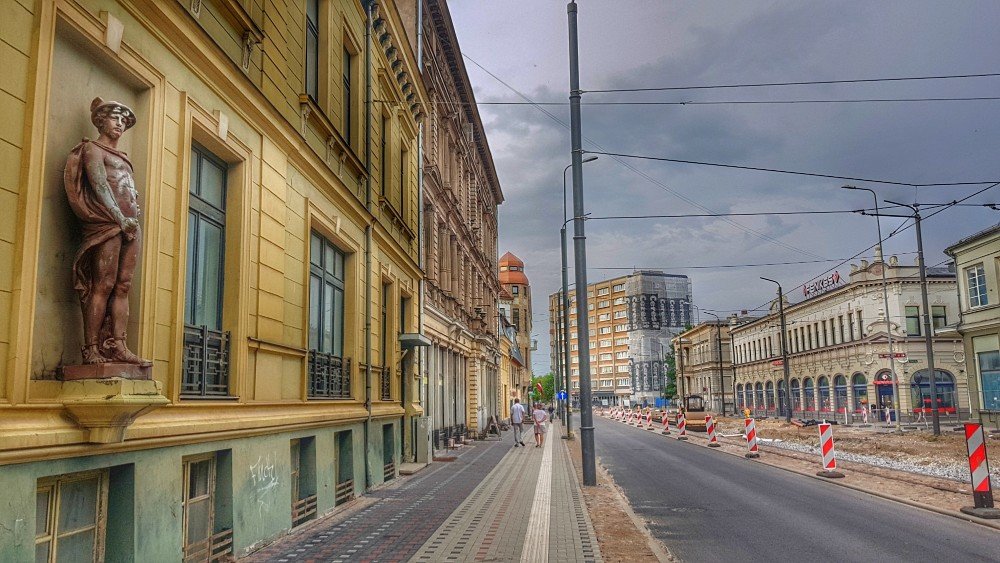 Top 10 Things to do in Liepaja 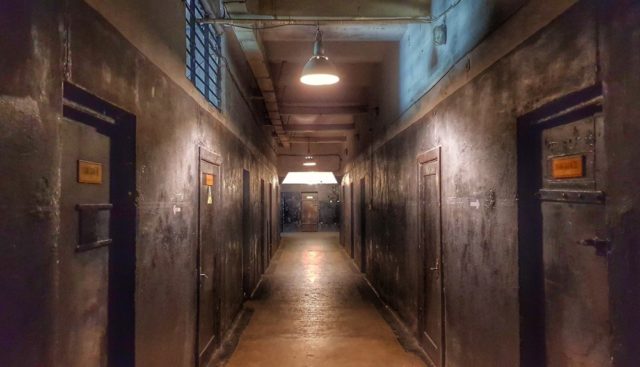 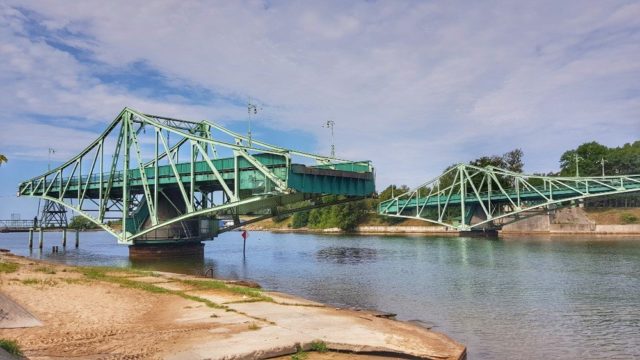 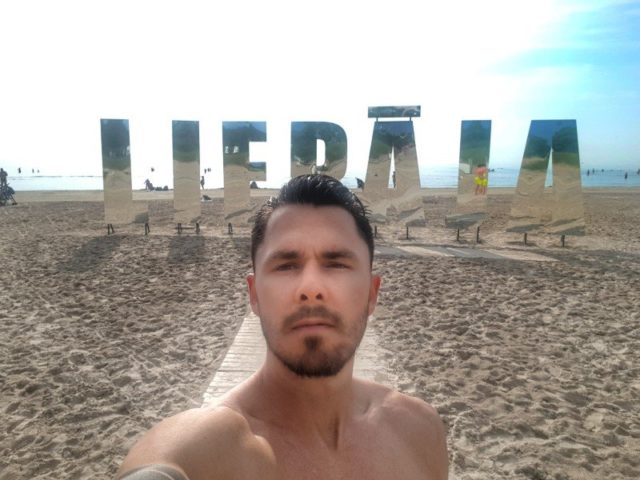 Enjoying a bit of Beach, at the famous Liepaja Mirror Writings 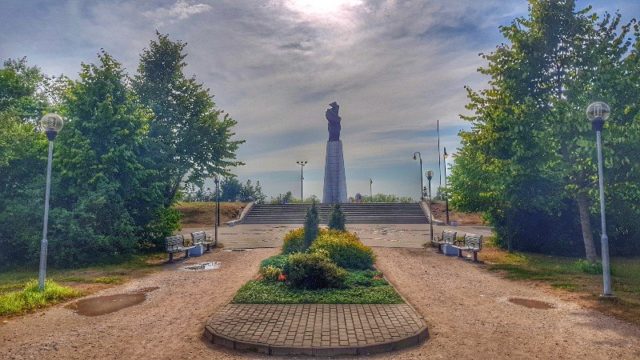 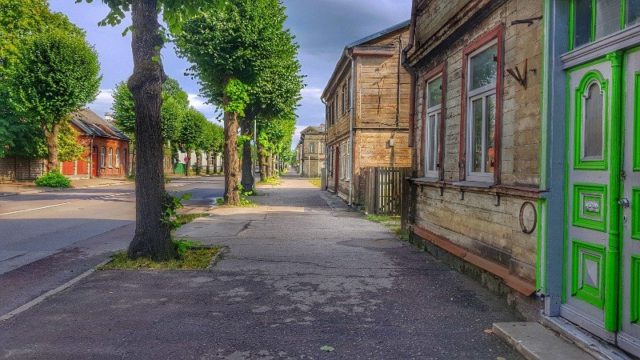 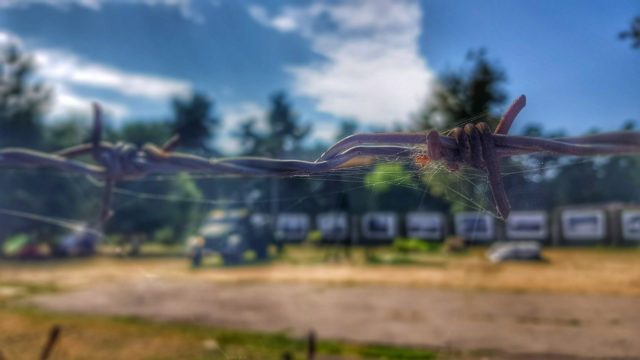 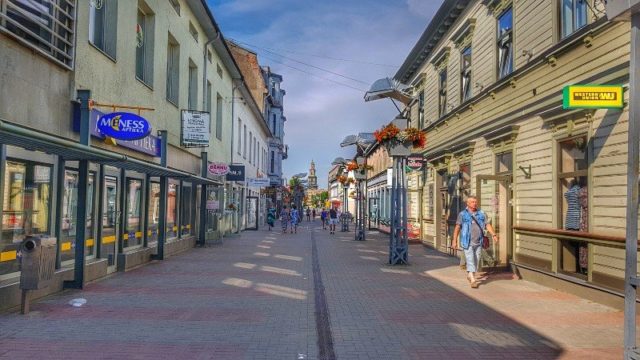 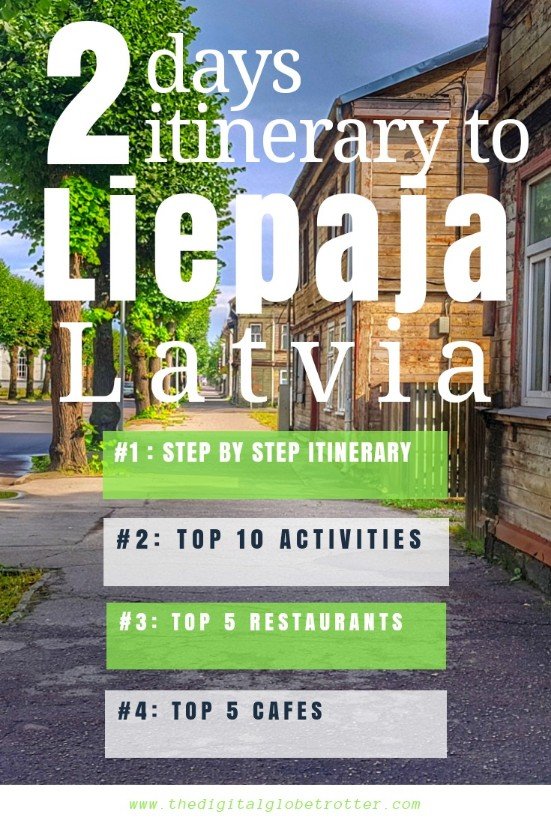 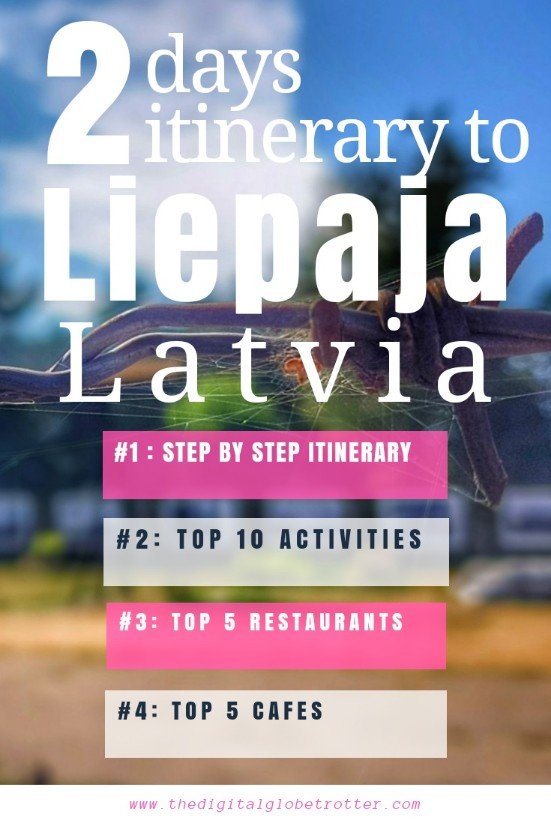