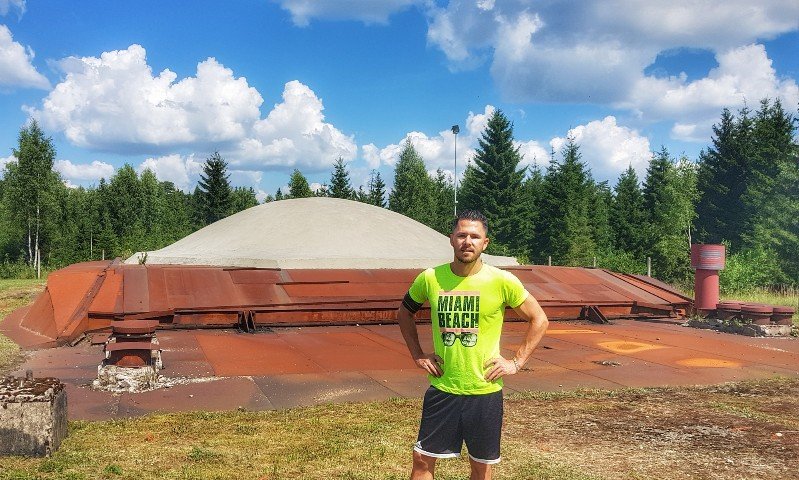 Lost in the forests of the Zemaitija National Park in Western Lithuania, a Soviet underground missile base was found after the fall of the Soviet Union. It used to house 22 meter long R12 Rockets with 3-meter nuclear warheads, ready to strike pretty much any target in Europe. This is the location where the missiles that departed to Cuba during the 1962 Cuban crisis were stored, and just the idea of being there to witness such a historic place was exciting to me! I had to go see it for myself.

A dark piece of history of the 20th century

After visiting Chernobyl 2 years back and loving the experience, I knew I had an interest for such things. Where else can you visit an abandoned nuclear missile silo that played an important role in world politics in the 20th century. So while in Klaipeda in western Lithuania, I had to go. I teamed up with an American friend and together we rented a car to reach the Zematija National Park, about 50km from Klaipeda. Going by car was pretty much essential as there is no easy connection to the site. It was intended to be hidden from Lithuanians as a top secret place. It is even said that the Russians brought Estonians to build the site as they wouldn’t be able to speak about it to the local population about their activities. 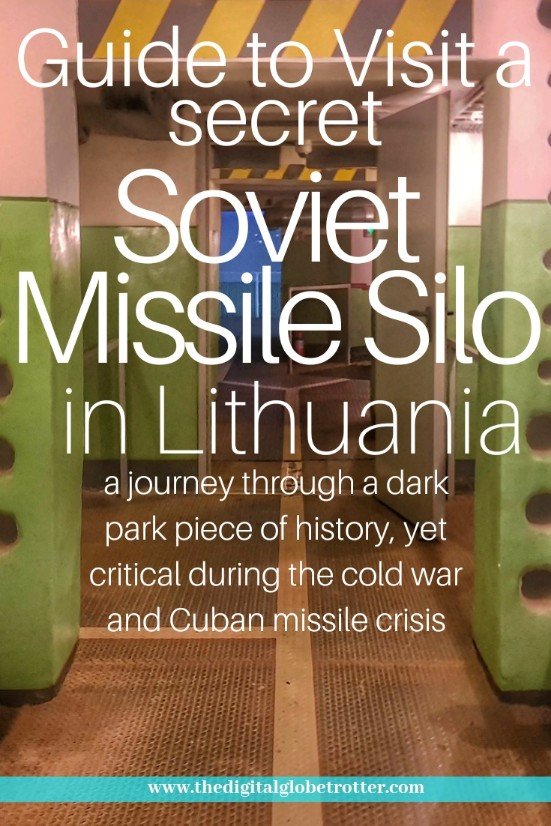 The experience is truly mindblowing. You first enter the base through a door leading underground to the command control rooms. The whole place feels like walking into a space station and reminded me of those Hollywood movies like Alien or even of those submarine movies. Walking on metallic platforms, we would go through several rooms now hosting a museum exposing pieces that were found on site. You can even see a copy of a small nuclear warhead, known as one of the smallest in the world (see image below). The final part of the tour brings us into the Silo. Being 22 meters deep, it really gives a sense of the destructive capabilities of such missiles can do! This is basically the size of a space rocket, and the 22m R12 being a Ballistic missile, it is basically launched into the atmosphere to be dropped back to the target location at incredible speeds, making it nearly impossible to stop.

The site is a museum now, but nevertheless, it is one of the most realistic experiences of the cold war that I have experienced. It is definitely worth the pain of logistics to get there. 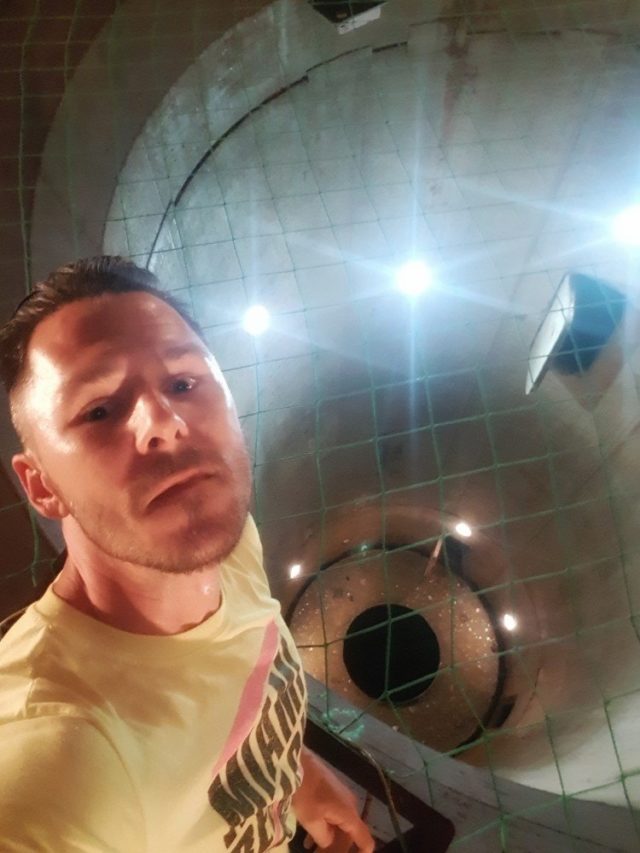 This is inside the Missile silo, which would hold a 22M R-12 Soviet missile 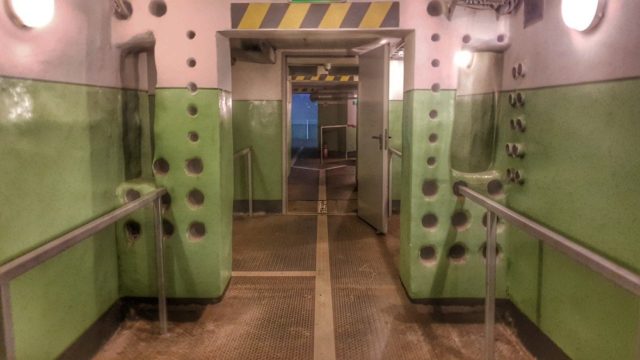 Inside the Bunkers and control centers to manage the Missile 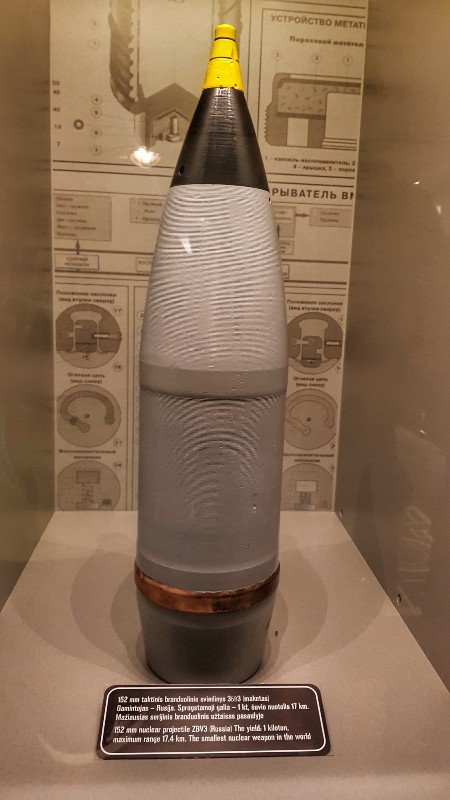 A nuclear Warhead that was attached to the Ballistic R-2 Missile, described as the smallest nuclear warhead in the world 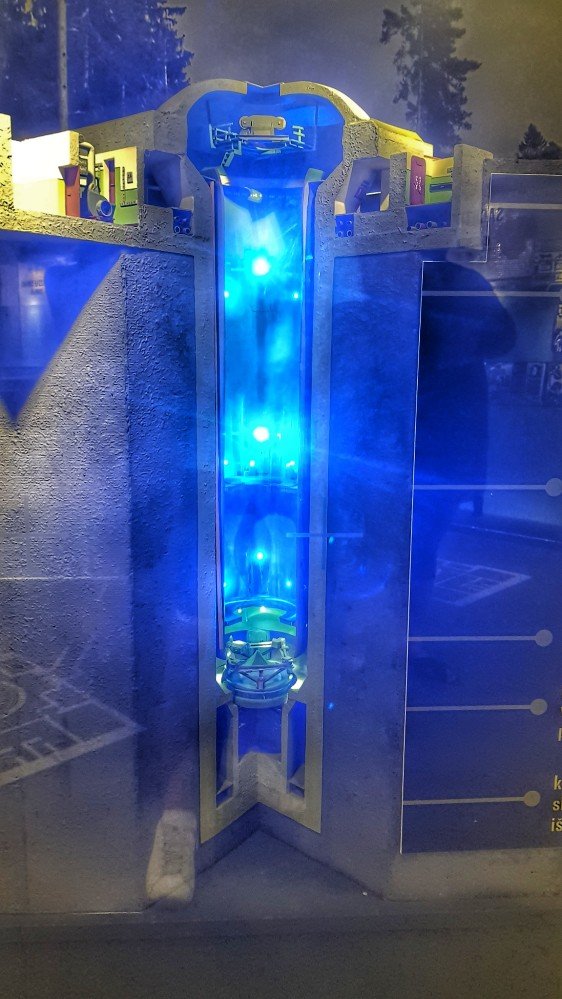 A Recreation of what it looked like during operation time 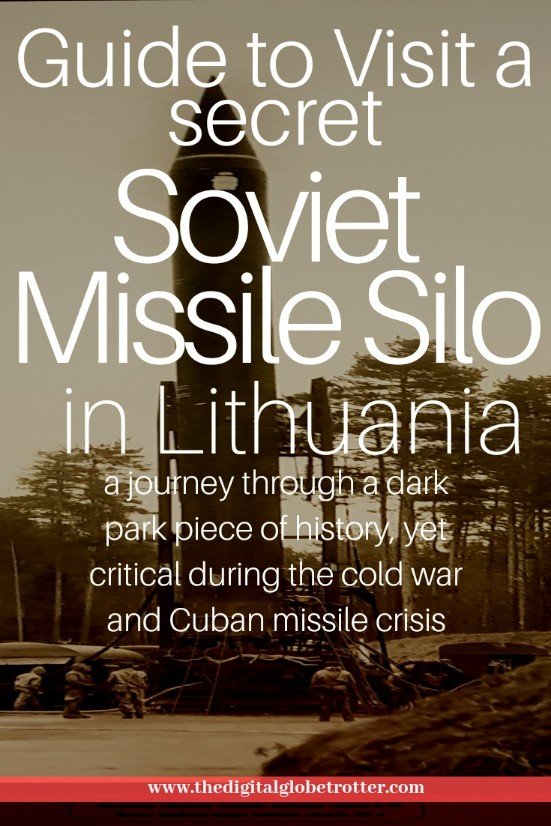 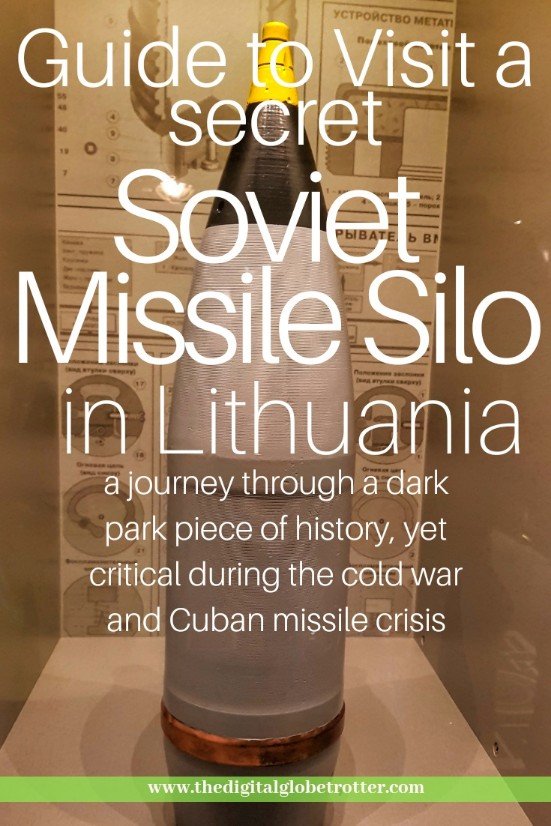