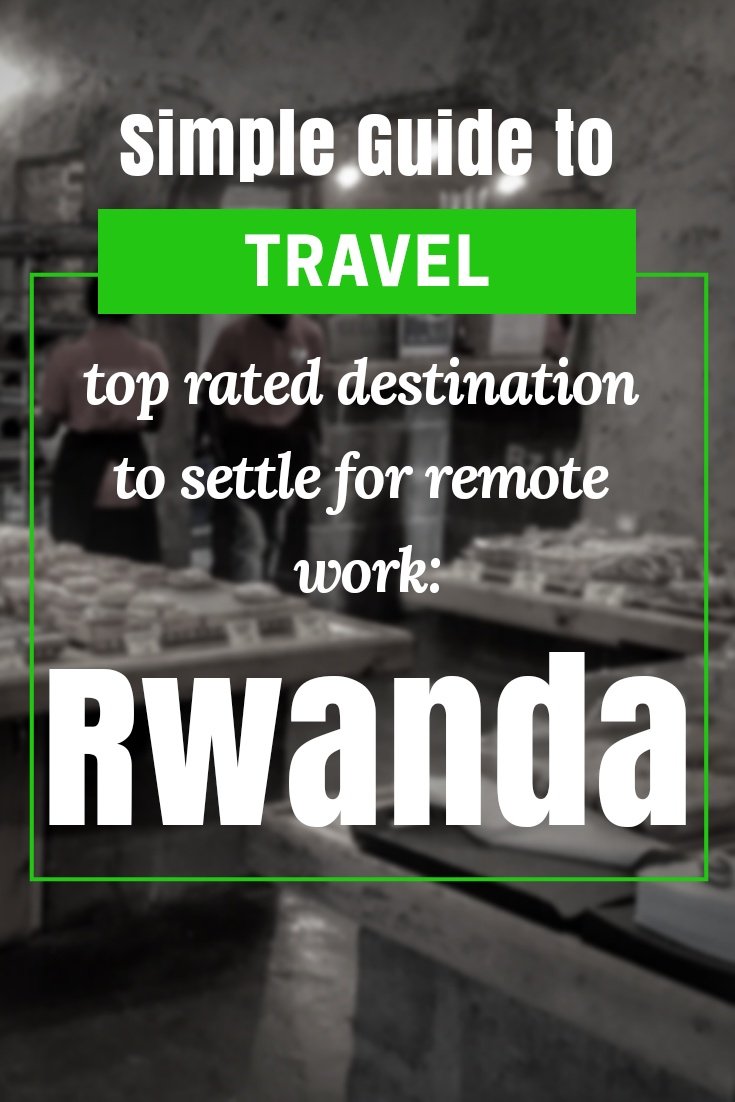 Anybody who has traveled around Africa knows the roads are Bumpy… Literally! Over the 44 Countries I have visited in Africa so far, I encountered some over-inflated economies making it impossible to find a decent place to sleep under 200$, some are left in ruins by wars and tribal conflicts, some have no interest in tourism at all, some have no intercity transport adapted for travellers other than shared taxis filled with 10 people crushed like sardines, others are enjoying some stability but as soon as you step out of the beaten track it is back to harsh traveling conditions. Malaria and diseases are the other issues that constraint travelers to always be on their guards on the continent.

Fortunately, some African countries are getting their head out of the sand. South Africa being an exception (as it is up to European standards), East Africa is now growing at very interesting speeds! Kenya, Uganda, Tanzania, and Rwanda are the clear winners in terms of development. I have visited these countries over the past 10 years and their evolution always surprised me! Local politics are oriented towards globalization and contrary to many African countries, they are welcoming to foreigners. 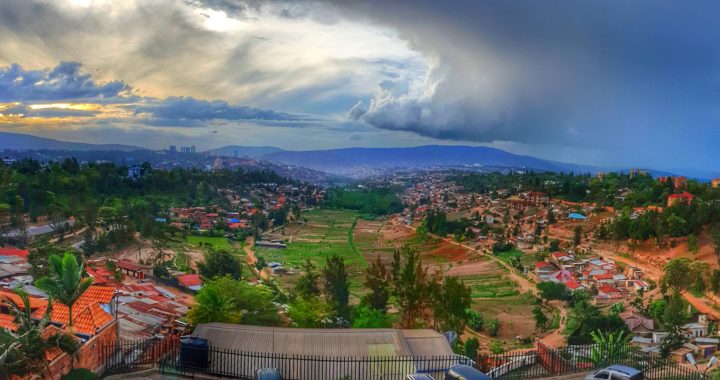 This year I am back in Rwanda and I must admit I am really impressed by the direction the country has taken. Their secret? Paul Kagame, their president. He is widely credited as a Hero for Rwanda, and has managed to put the country on the map even after the horrible genocide that took place not even 30 years ago! What an evolution! I had referred to “the Rwandan miracle” in a previous article, now I enforce it even more after being here for a couple days!

The recipe seemed simple enough that I don’t understand how other countries in Africa are not taking the example… Increase transparency to tackle any corruption problem. Adding to this Facilitation of foreign investments to the country and foreign workforce, to increase local production. Maintaining good relations with neighbors such as in the East African Community. Reinvestments of public funds into public infrastructure and the country enjoyed rapid growth! Everywhere you go in Kigali you feel usually safe. Prices are pretty stable and affordable compared to inflated countries I was just recently such as South Sudan and Djibouti. That is exceptional especially for a landlocked country which relies on imports, thanks to the East African Community which allows imports of neighboring 5 countries. 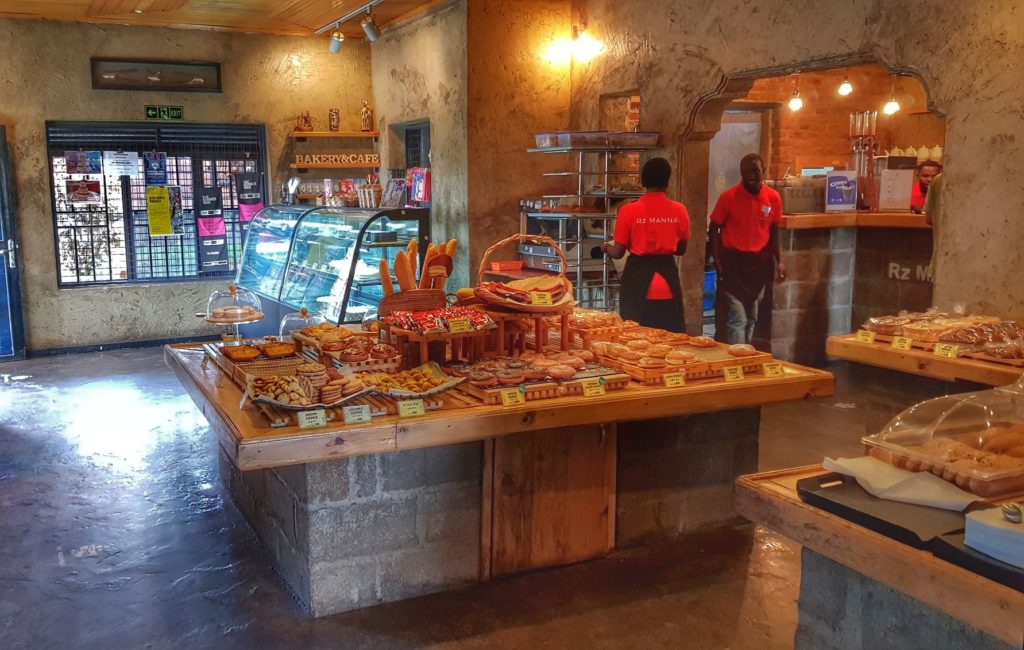 I love to visit Africa, but few are the places where I would literally be able to live and settle on the long term. Rwanda is the exception to this, as the city has all the standards one could need to live a normal life as a Digital Nomad! There is a massive expat community which seems to be a mixture of ONG workers and ex-ONG workers who have decided to stay and start a business (like in many cafes). Internet is widely available and affordable, the restaurant selection is amazing and The cafes spread around town are the best I’ve seen in Africa! I visited 4 of them, 3 of which I could definitly consider as stylish and eclectic as some of the best cafes I’ve been in Europe! Rz Manna is a beautiful cafe owned by a Korean which is an ideal place to set a laptop and work while devouring one of the a nice choice of pastry on showcase. Shokola is another one on top of the Public Library with airy and comfortable sofas with an incredible view over the hills of Kigali. And my favorite, Cafe Inzora, Set in a Book Shop, has a breathtaking view of Kigali, the best I’ve seen in town (see picture at the beginning of the article).

this time around I am mostly on the road, but I will definitely consider Kigali as a one-stop destination in a near future to set office! I got people asking me all the time the best place to settle in Africa as a Digital Nomad… I usually recommend South Africa. But I now highly recommend Rwanda! 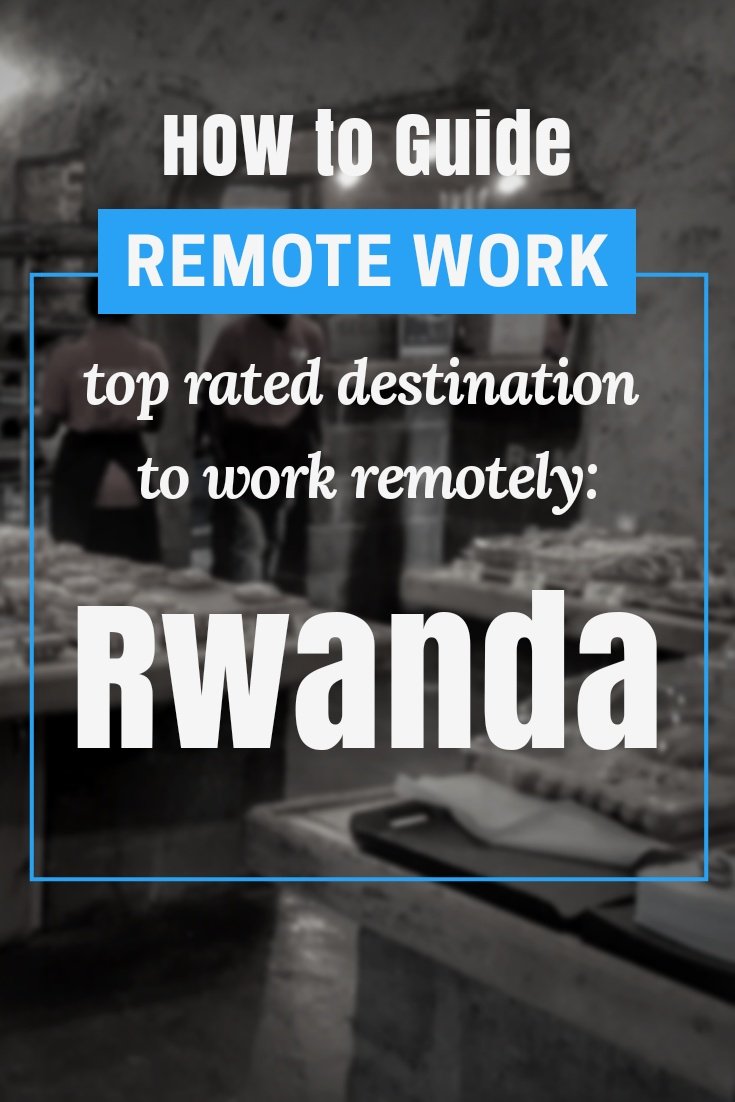