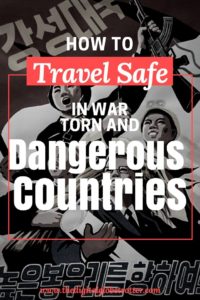 I was recently asked in an interview in the “Journal of Montreal” if terrorism ever made me scared to travel to some countries and deter my travel plan… After all, the latest London terrorist attack of June 3rd had just happened and my interviewer had just postponed unexpectedly our interview for his coverage of breaking news due to “priorities”, which is totally understandable. I actually get asked this all the time, which seems to worry many people. Just looking at the decline in the tourism industry after the Paris attacks last year, specially in the damage to the cruise ship industry and after every major terrorist attack in Europe, its easy to see that people are fast on the trigger to cancel their travel plans. I’m pretty sure tourism in London is going to be affected too. How many people are going to think “maybe I should just cancel my trip, it’s too dangerous out there, after all, it’s the second attack in 1 years, I have a high chance to get involved in a terrorist attack”. 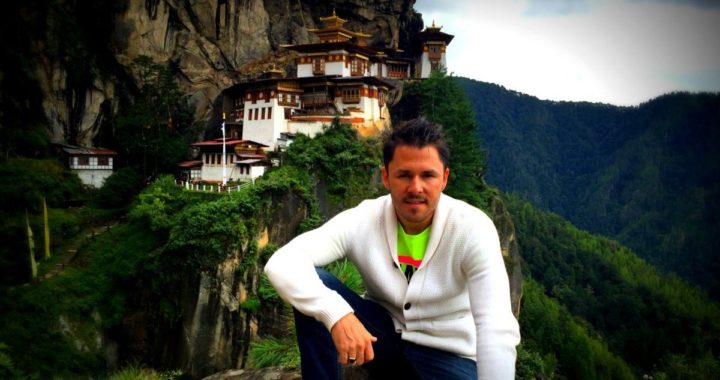 Terrorism is horrible and I pray for the world to stay safe as much as possible. But I definitely don’t agree with all the fear that it generates… This is exactly what terrorists want, to disrupt the world and gain influence by creating fear. And the media is not helping by giving them so much exposure. And god knows how much media exposure can be beneficial, be it good or bad, even to elect the most unexpected people to presidency (lol).

When I go to countries that are at war, in crisis or considered “high risk” I don’t think about terrorism. Of course, I use my good sense and don’t put myself into stupid situations like going to Syria, which is definitely out of the question today. But that won’t stop me from going to Somalia, Afghanistan, Sudan or even to safe places of Iraq where there has never been any war, like Kurdistan. North Korea and Iran are always generating “wows” from people to which I mention them, because they consider it a “no go…”. Israel has always been a country where people would be scared to go, because the media has published so many images and stories about attacks that it stays in the back of our mind. But trust me, 1/4 of the kids serving in the military all over the cities and being obligated to carry their m-16 everywhere they go definitely makes you feel safer. People would be surprise to see how most of the “dangerous” countries they’ve always thought are actually much safer than North America and Europe!

People shouldn’t get brainwashed by what media says, and should increase their level of risk because it’s definitely exaggerated. Heck, people should even stop watching TV all together, like I did at 18 years old… That would definitely help not to get bombarded by negative news, to prevent walking in life with fear in the back of your minds, and always keep travelling with a positive mindset! The result? It will expand your possibilities and reach and you too, will probably ditch the regular holiday to the Ibiza or Florida, and add more exotic and rewarding destinations like Uzbekistan, Iran or even North Korea! 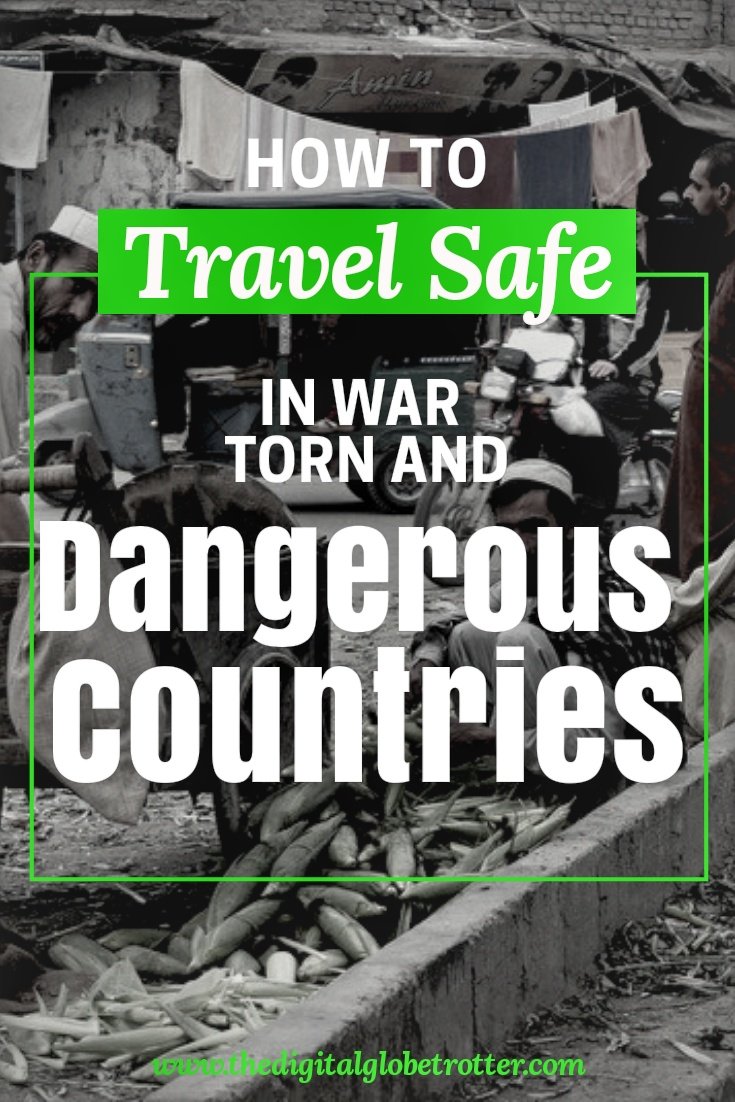 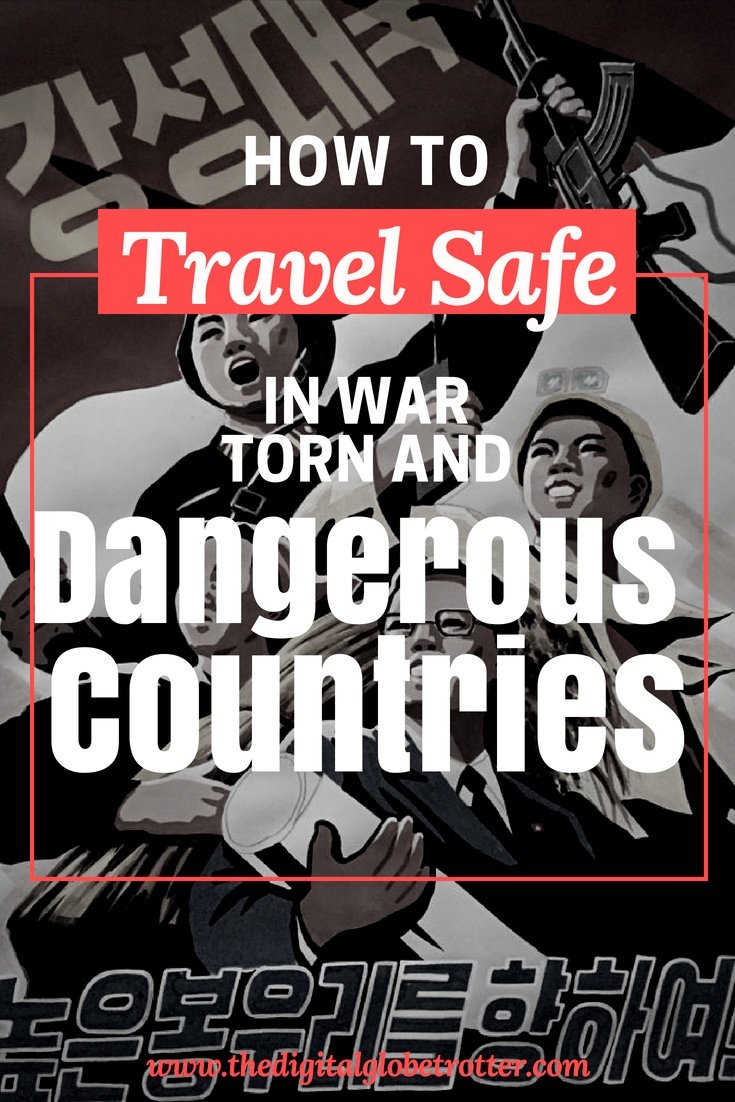 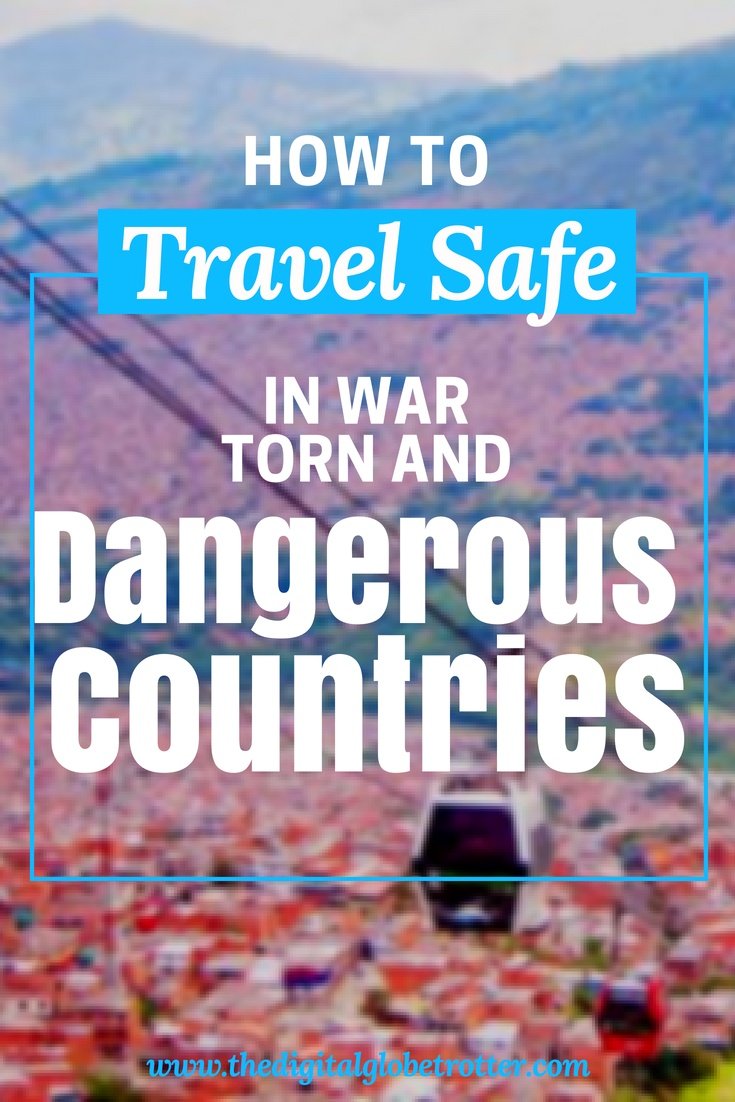