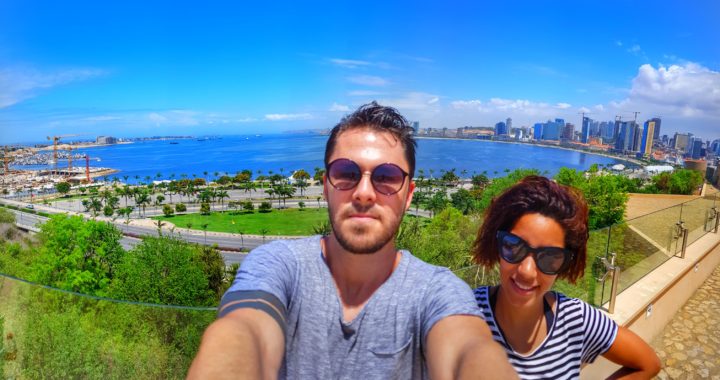 Angola was my last country of the 5 Portuguese colonies in Africa after Sao Tome and Principe, and I would have come much earlier if t wasn’t for the exhaustive visa procedures that are so hard that I had to wait to my 188th country to pay it a visit. Fortunately for my arrival, I had some contacts to receive me. Some Angolan friends from 5 years ago when I lived in Salvador de Bahía in Brazil. 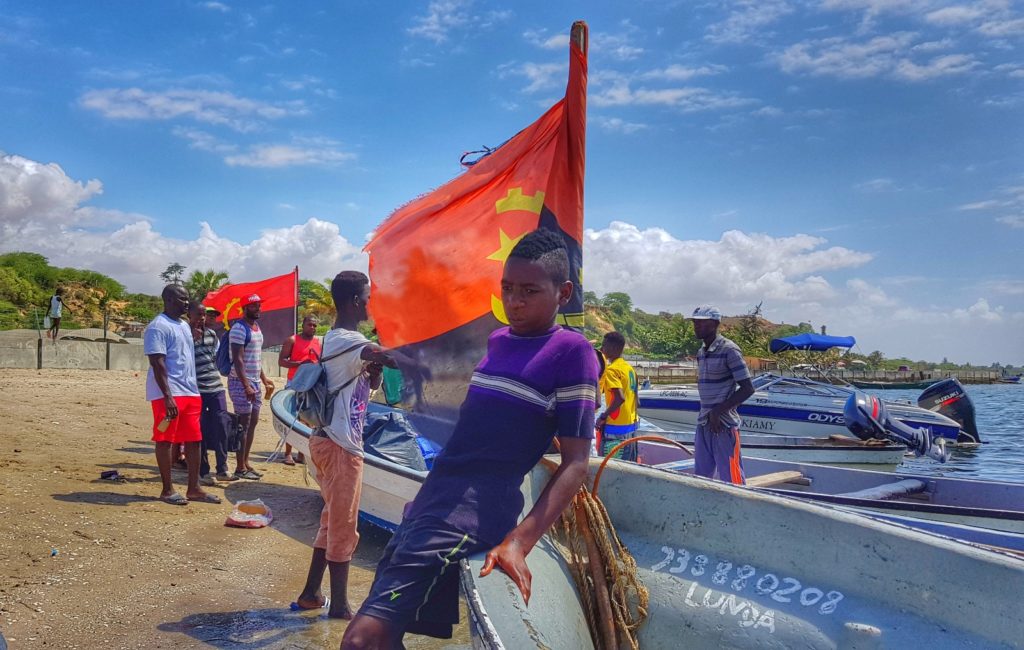 And what a reception! Thanks to my friend Karina (photo above) who warmly welcomed me with arms wide open, I had the opportunity to see Luanda as locals do it! With a carefully prepared plan she had prepared, Karina and I rumbled the capital from navigated to nearby islands, attending he nieces baptism as well as partying the night away in trendy Luanda Beach clubs to the music of local DJs! 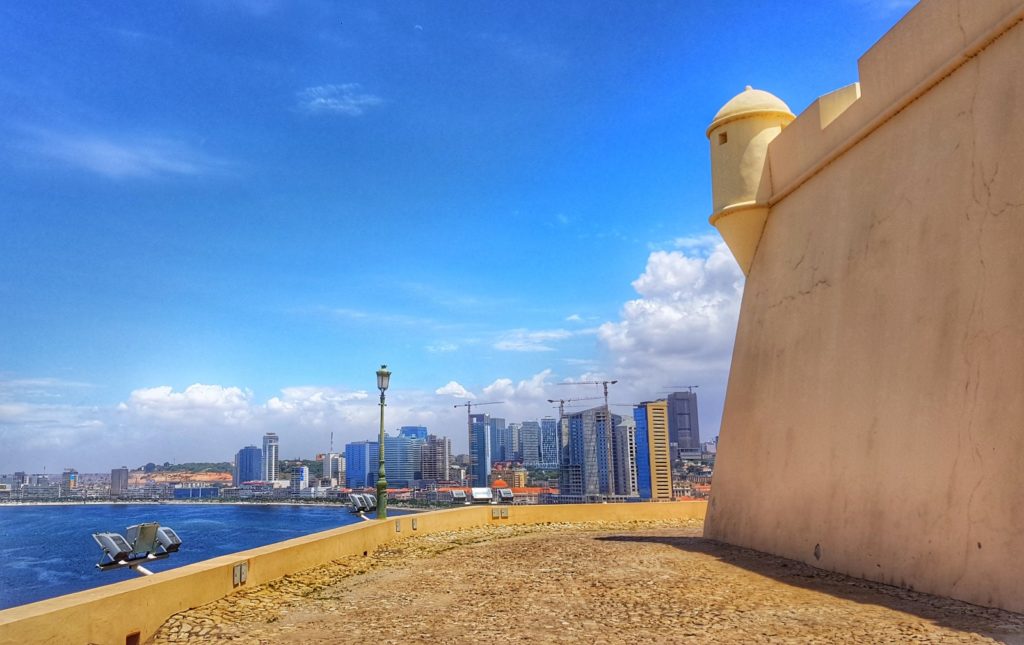 View of downtown from the Citadel

Luanda was a surprise for me. Since the country is so closed to foreign and tourists alike, and with its history of wars that has struck all over the 20th century, it was easy to have an image of run-down capital. But that was far from reality! In fact, Luanda is pretty modern and with its nice bayfront and high rise glass buildings, it felt like a mix of Miami and Cape Town, with a flavor of Brazil all over the place. In fact, it felt so much like Latin America that I really felt more in Brazil than in Africa. Definitely, Luanda ranks as one of my favorite cities in Africa, a place I could definitely come to settle and live for a while. Hopefully, they make it easier to get a tourist visa, or even better, a visa on arrival would be sufficient. 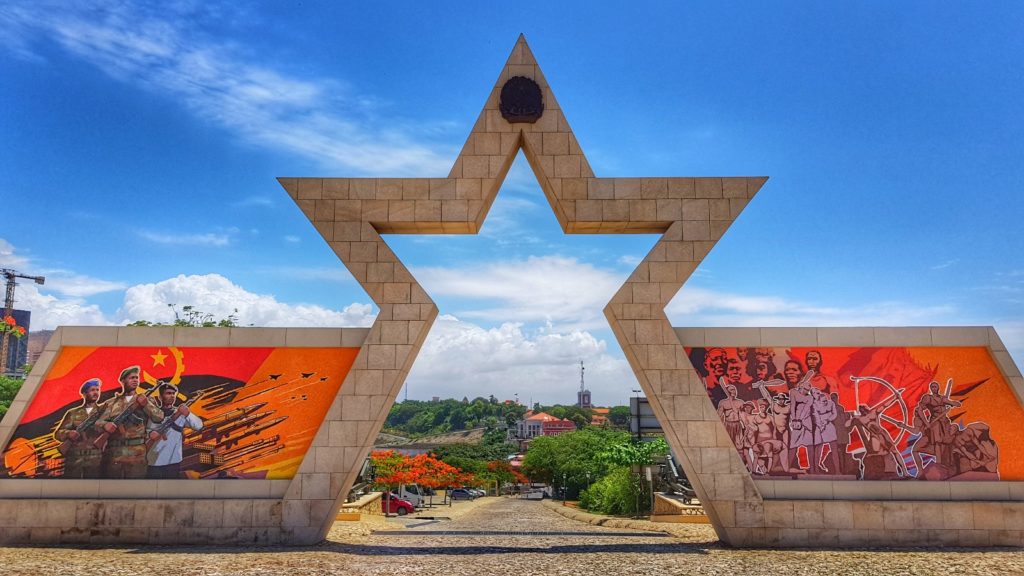 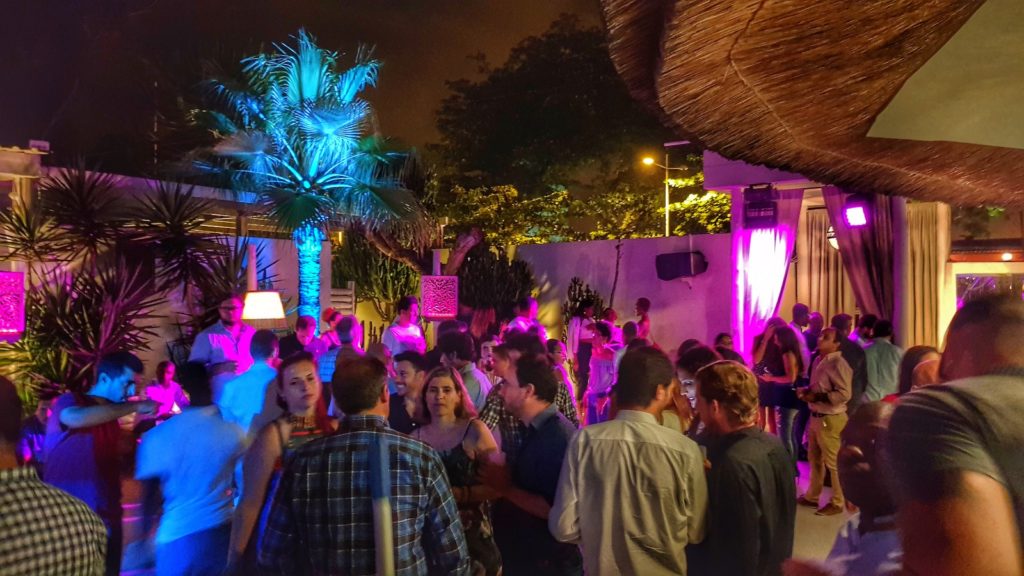 But not everything is perfect. Luanda is known to rank first as the most expensive city in the world thanks to massive amounts of oil that has been found on its coasts. That meant easy preto-money for the country, but at the expense of other areas of the economy. At the moment, Angola was experiencing a crisis with low oil prices, the same one other African oil countries I recently visited such as the Congo Republic and Gabon. Luanda is also considered very violent and caution must imperatively be taken as muggings are not uncommon. 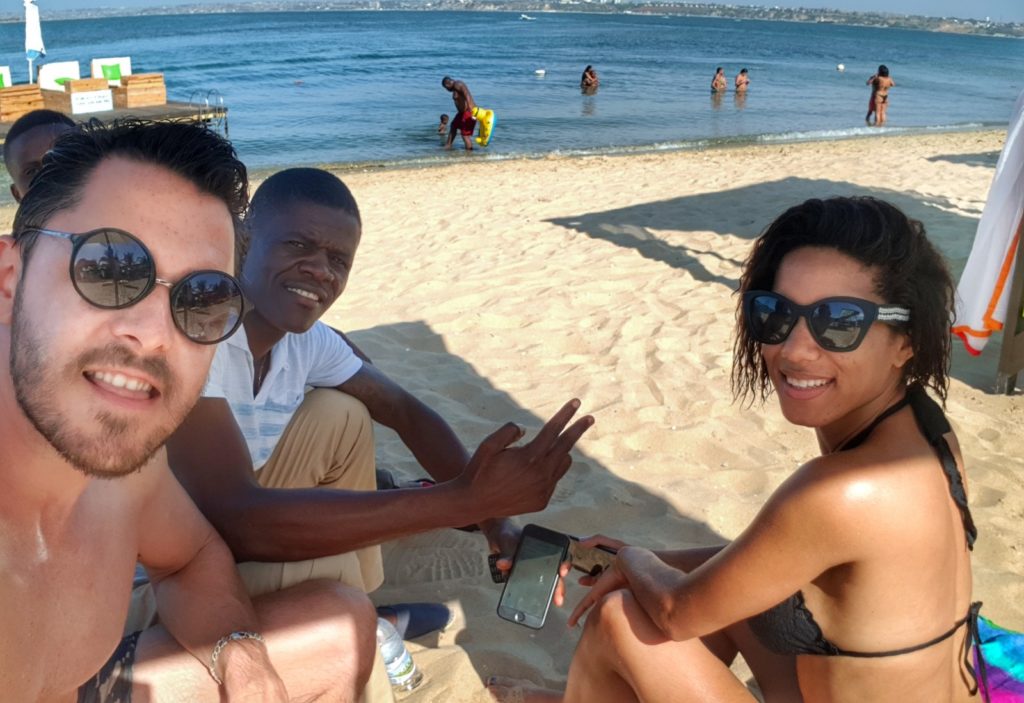 Overall, I really loved my short stay in Angola. Definitely one of my favorite stop on this trip. I most probably will be back to explore more. 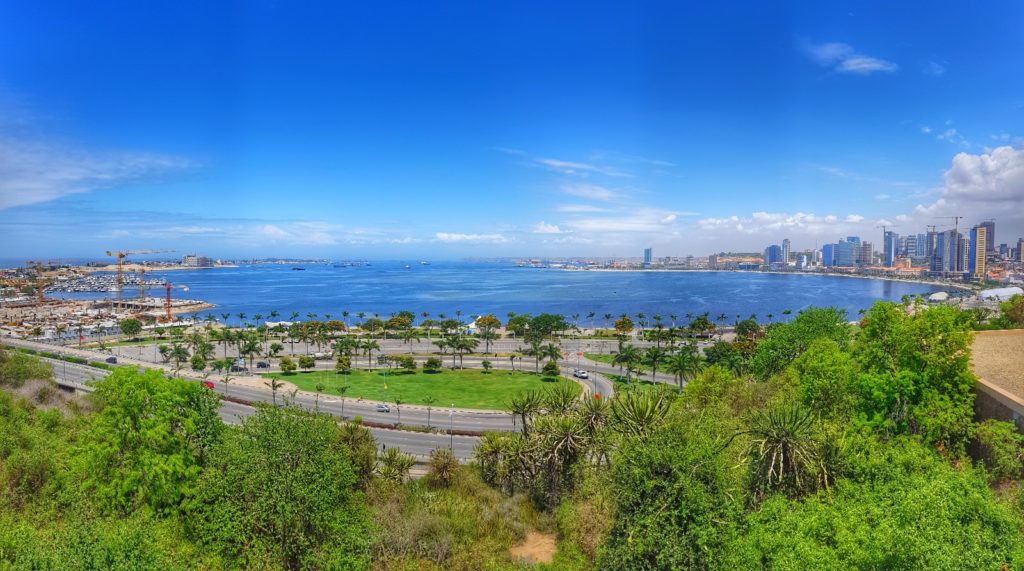 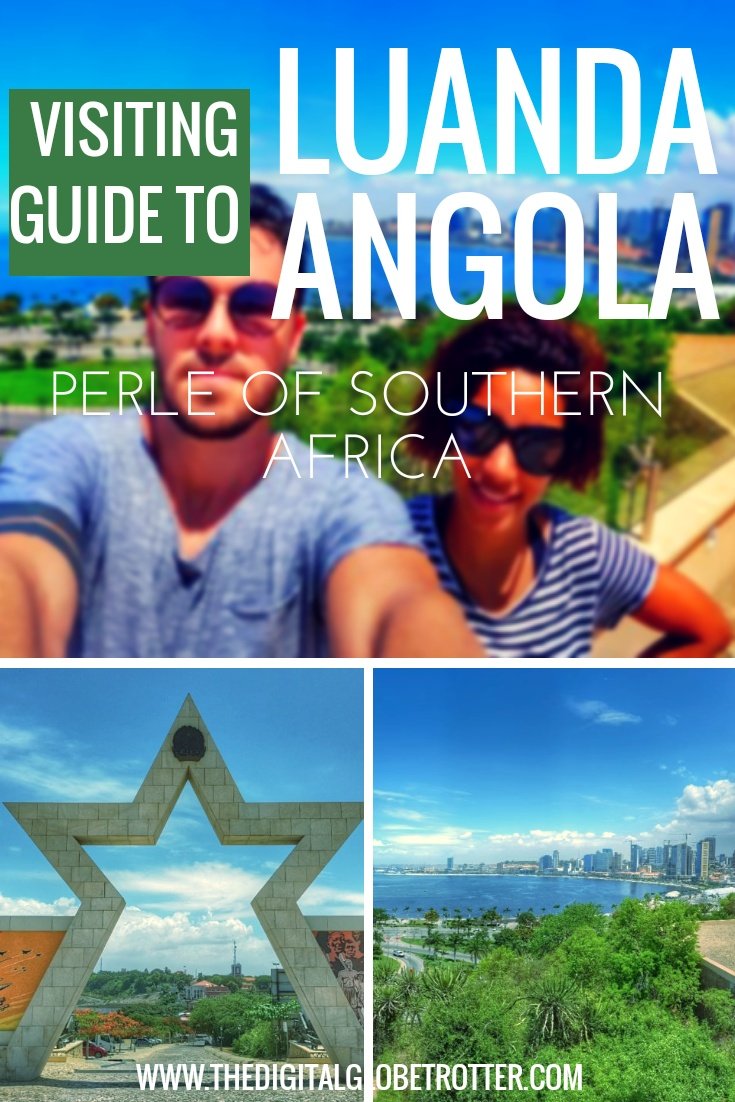 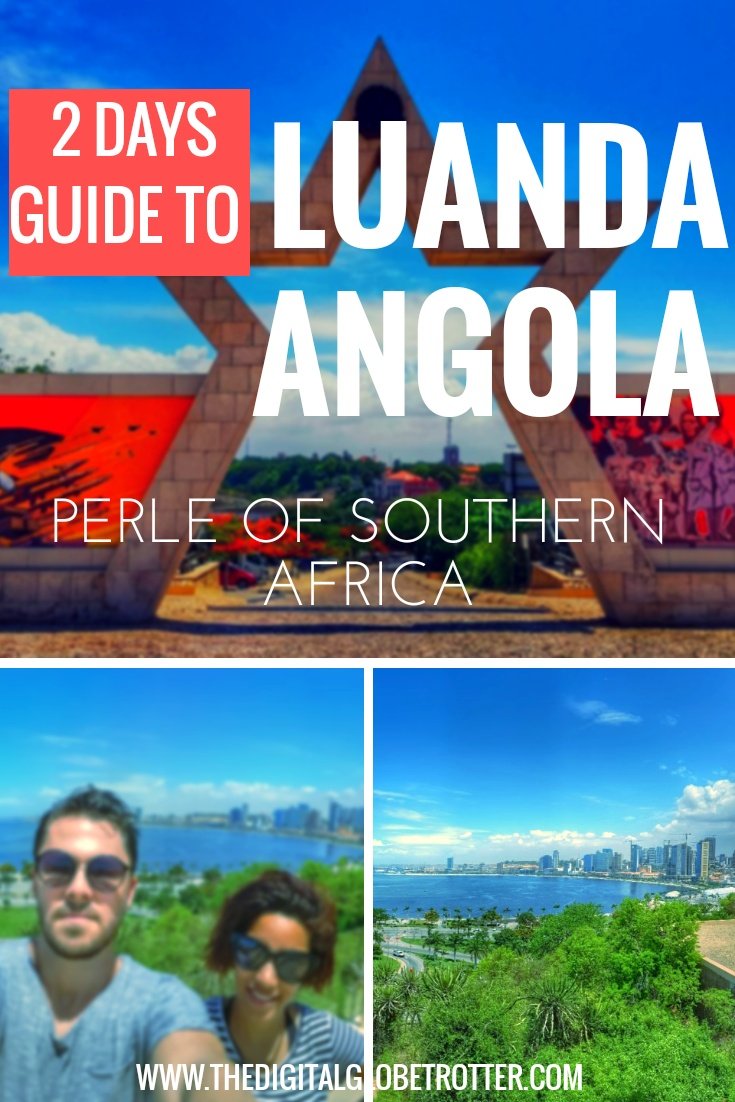