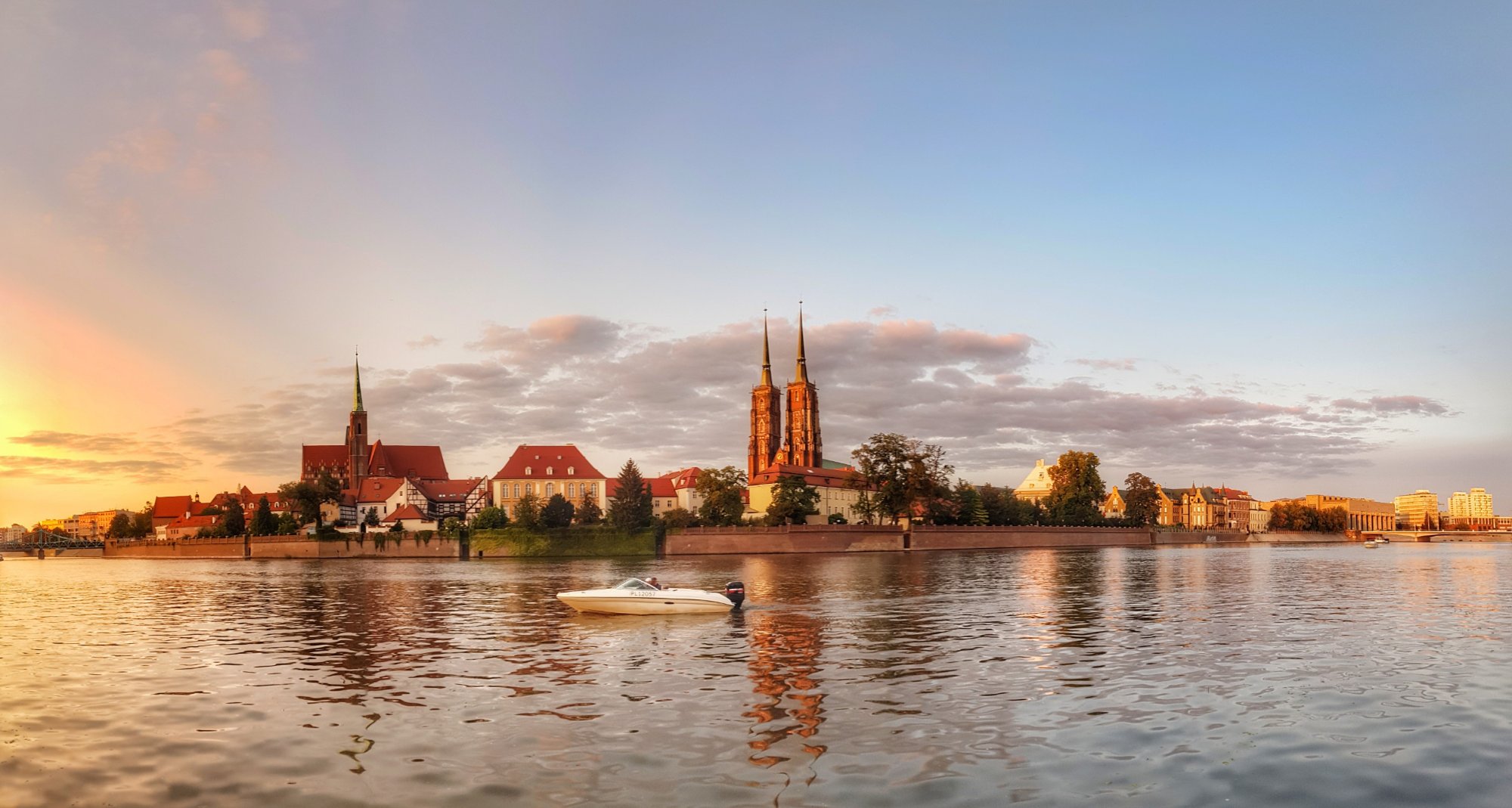 Just 10 years back we would hardly hear about this south-western polish city. Now it has a booming tourist industry that brings millions of visitors every year to see its beautiful Gothic and Baroque style old town, one of the best preserved in the country. This year I decided to see by myself what the hype is all about and if its worth a visit.

A City Built on Bohemian, Austrian and Prussian Traditions

Now that I’ve been to all the biggest cities of Poland, I can finally compare them between each other and decide which is my favorite. And my favorite is without a doubt Wroclaw, not only for its beauty but also for its great livability. Contrary to Gdansk which is spread around 3 cities, Wroclaw is centred around its condensed old town which makes it easy and pleasant to roam around by foot. For the occasion, I found a nice little Airbnb on the edge of the old town and I was always a few minutes away from anything interesting in town: touristic sights, but also funky cafes and craft beer bars!

Wroclaw is also a center for Academics in Poland and has gained popularity for Erasmus exchanges which brings in every year thousands of foreign students which give it a lot of life and youth. There is even a little island in the middle of the river that has a special permission from the city that permits public drinking. Every night the island is packed with groups of students that enjoy drinking on the cheap and makes a nice place to bring your own and join the crowd. 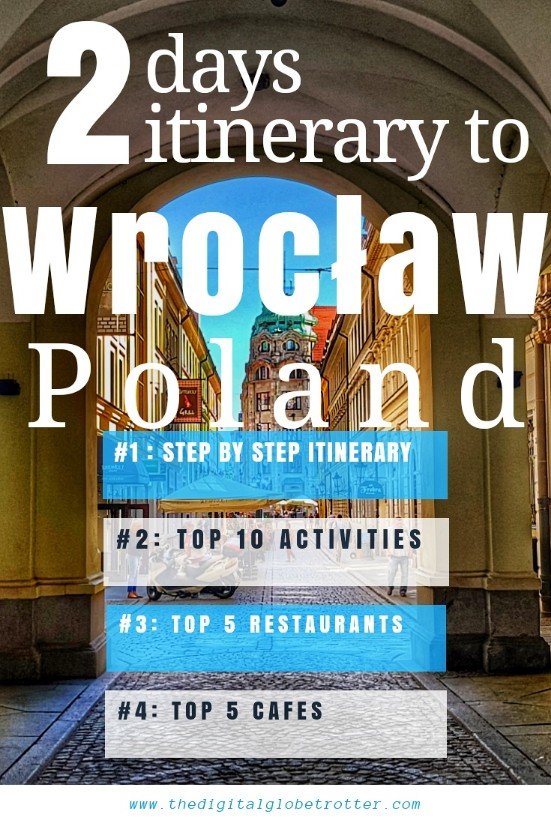 Another interesting thing about Wroclaw is the hundreds of little dwarfs that are hidden in every corner of the city! It was originally part of an uprising against communist occupation and has quickly grown in a one of a kind concept. It makes a great activity to walk around the streets in search of finding the most dwarfs possible and photograph them, a thing that one will see many tourists doing while in Wroclaw.

A few years back I was struggling to choose between Poznan or Wroclaw to spend a month to settle in Poland. I finally opted for Poznan and I enjoyed my stay. But afterthought I believe I should have chosen Wroclaw, which is much more interesting in my opinion and would make a great place to come back to in a near future.

Start the tour in the beautiful Market Square, or Rynek Square. Being one of Europe’s largest square, it will certainly take some time to see all the building facades that it has to offer. In the middle of the square is the Wroclaw Town Hall with its beautiful structure, as well as the oldest restaurant still operating in Europe, the Piwnica Świdnicka. Continue walking around the Ostrów Tumski, which is known as the most beautiful part of the old town. After lunch at one of the cafes in town, make it across the bridge to the magnificent Cathedral of St John the Baptist which is one of the most important and historically valuable monuments of the city. After walking back to the old town along the Odra River, start paying attention to tiny sculptures on your way, the small bronze sculptures of different dwarves from fairy-tales. These sculptures are made of bronze and represent the anti-Communist and anti-authoritarianism movements called the Orange Alternative. There are a few hundreds of them hidden around the city and tourists take a pleasure to find them.

On the second day, pay a visit to the Wroclaw University Museum as well as the Wroclaw University Botanical Garden. In the evening, remember to try the famous Wroclaw Nightlife or one of its many craft beer multi-tap bars, a trend that I have seen grow everywhere in Poland but especially in Wroclaw. With its thousands of students, it has gathered a reputation for party, so don’t hesitate to join the festivities.

You can even join the students on the small Wyspa Mlynska islands, where it is officially the only place allowed to drink in public and is packed every night with students working hard on their assignments 😉 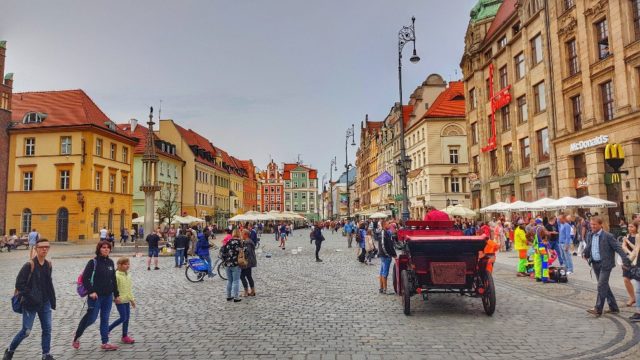 Top 10 Things to do in Wrocław 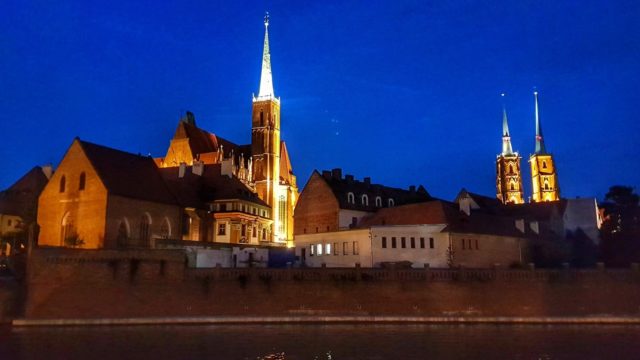 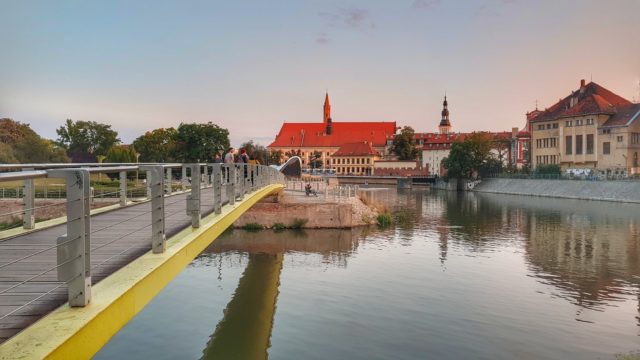 By The Bridge leading to the River

The University by Night 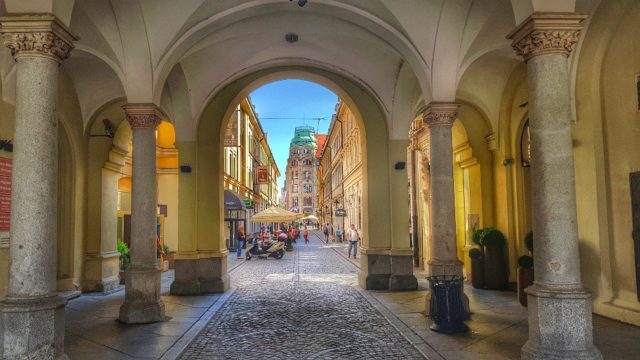 In the Old Town 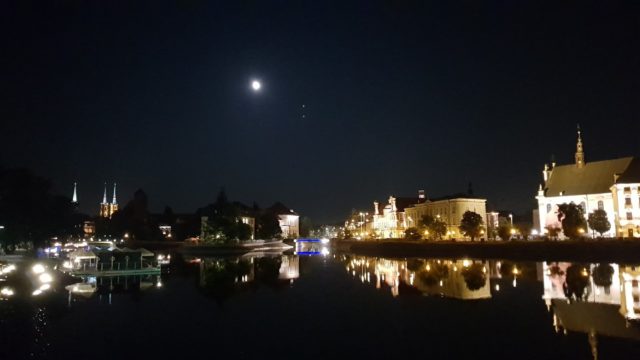 Full Moon by the Islands 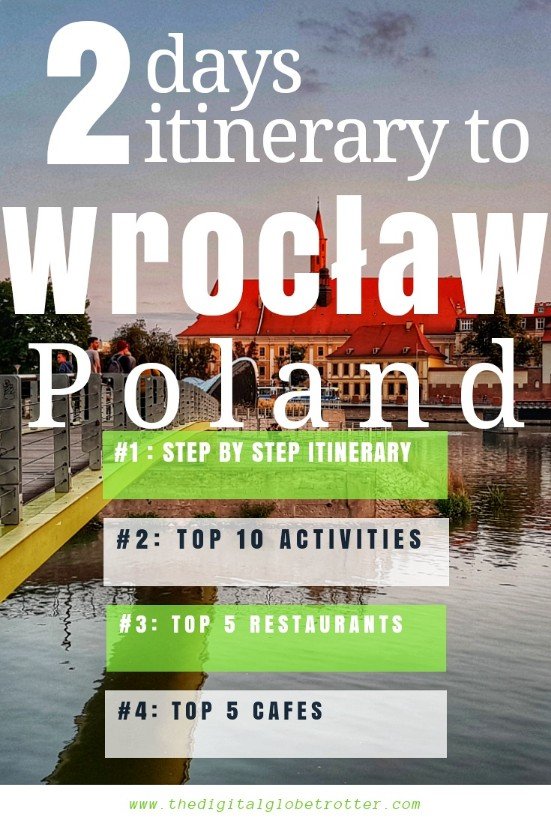 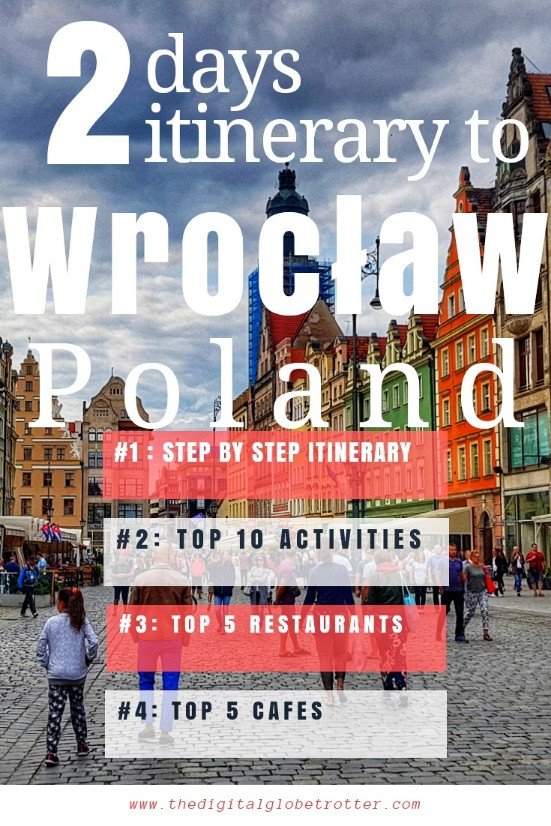