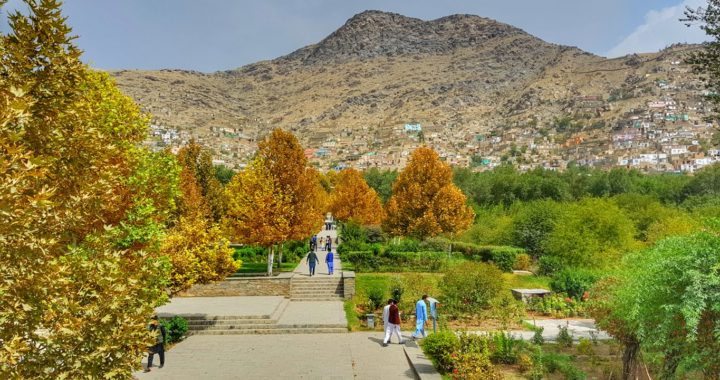 Afghanistan… Another one of those countries that raise eyebrows when mentioned. No wonder as we have all been brainwashed by the media for over 15 years of war with news every other day of a car bomb explosion or another suicidal terrorist attack. Afghanistan has its share of problems and war, but in my personal view, that is not a reason to rule it out of my destination list. Most often the best experiences that I live are in those countries considered “off limits”. And Afghanistan has turned out to be an incredible experience well worth time, which I will remember forever. 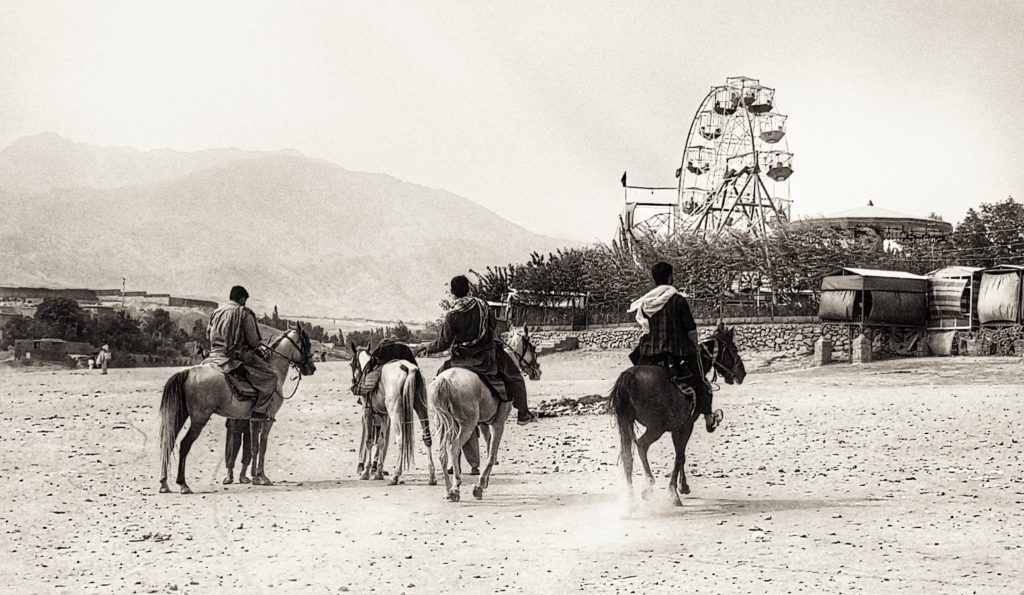 Qargha Lake just outside of Kabul

First of all, there was American army guy in the airplane that gave me an interesting insight on the situation in Afghanistan. His view was pretty clear on the aftermath of the American occupation of Afghanistan, as well as the reasons Donald Trump announced an extra 4000 Troops on the ground just a week ago. “Look, it’s pretty clear that we failed… Billions of dollars of investment and nothing in return… Now Donald is a Businessman, he’s taking responsibility to bring back some of the investment we’ve done” he would add… How would they do that? Well, its pretty simple as Wikipedia put’s it, it turns out that “Afghanistan’s resources could make it one of the richest mining regions in the world.”… 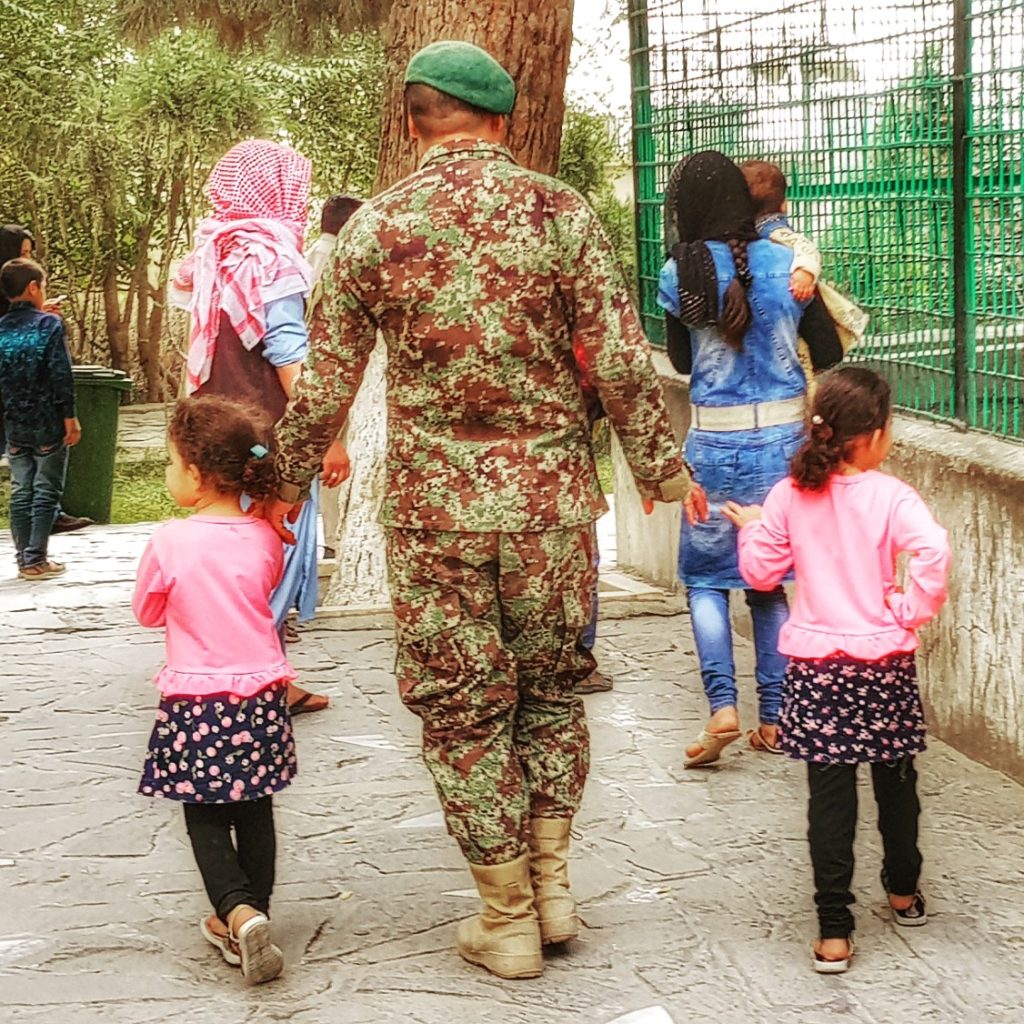 On arrival, as if it was all set up in a Hollywood script, there was the suicidal terrorist explosion just about at the same time my plane landed… Just to remind me that I was in a country that is at war and that it’s still going strong. The Taliban have had massive gains in recent years, and even though Kabul was largely considered safe, they commit some attacks every now and then in the Capital to destabilize the city. Another thing to note was the heavy-armed roadblocks all over the city, and the omnipresent sound of military helicopters buzzing all over the city all day long, especially in the morning like a wake-up call for everybody to go to work. One roadblock was especially threatening as we were coming back from Qargha Lake just outside of Kabul. The special police were conducting a special roadblock even at government cars which I was in, an armored vehicle in the back with a soldier pointing a heavy machine gun at us in a “ready to shoot” mode. We still made it through…

One of the road Military roadblocks around town

Qargha Lake was a nice place to spend a few hours. Every city has its little hideout out of the city’s stress, and Qargha Lake is there for the task. Just about 30km away from Kabul, the specially protected area is a little lake where Afghani people go to spend the weekend, packed with hotels and restaurants with horses and even a Big Wheel and a sort of Amusement park for kids. Other than that, there aren’t that many places around the city where Afghans can relax with their family. Seems like the Gardens of Babur and Kabul zoo are one of the few, packed with families bringing massive carpets and a stockpile of food to spend time on the precious spots of grass they can find. 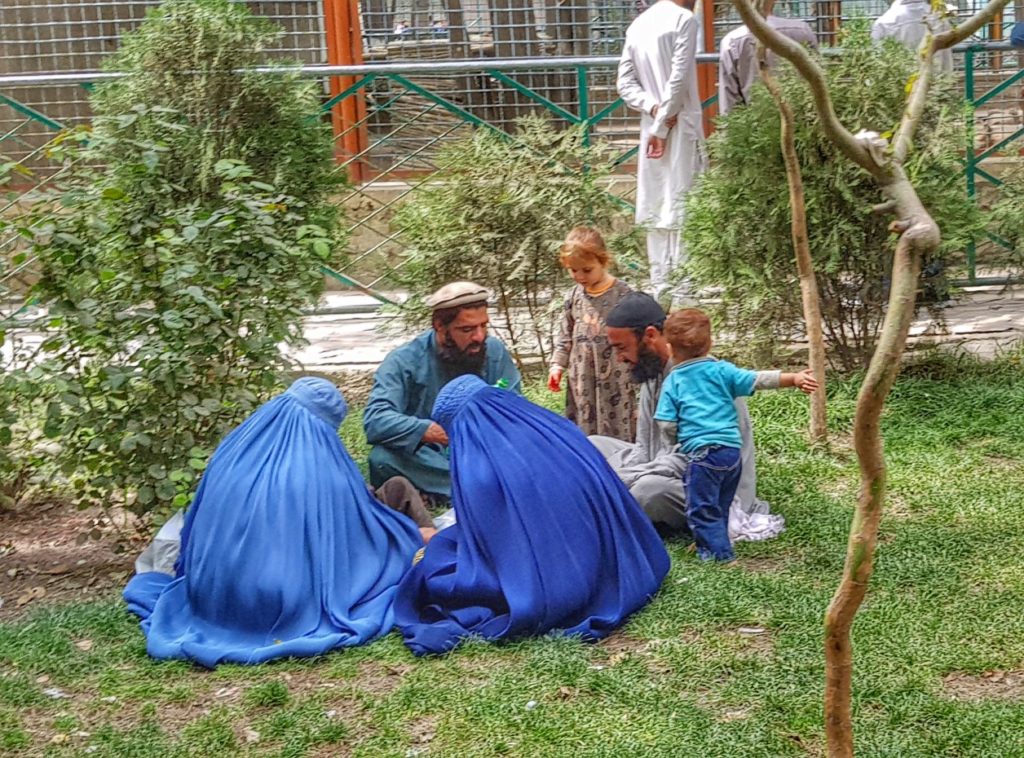 Afghanistan truly has friendly people! Even though they wouldn’t like me to say this, their friendliness reminded me of their neighbor Pakistan, which I was already amazed. Extremely friendly and curious about me and inviting me everywhere as if I was a VIP guest. Being invited to a Pashtun Wedding was definitely an incredible experience for me and was very rich in memories, especially when invited to eat at the VIP table with government officials and the minister of Transport. Then on another day, there was the second wedding which this time was a Tajik wedding. Just amazing! 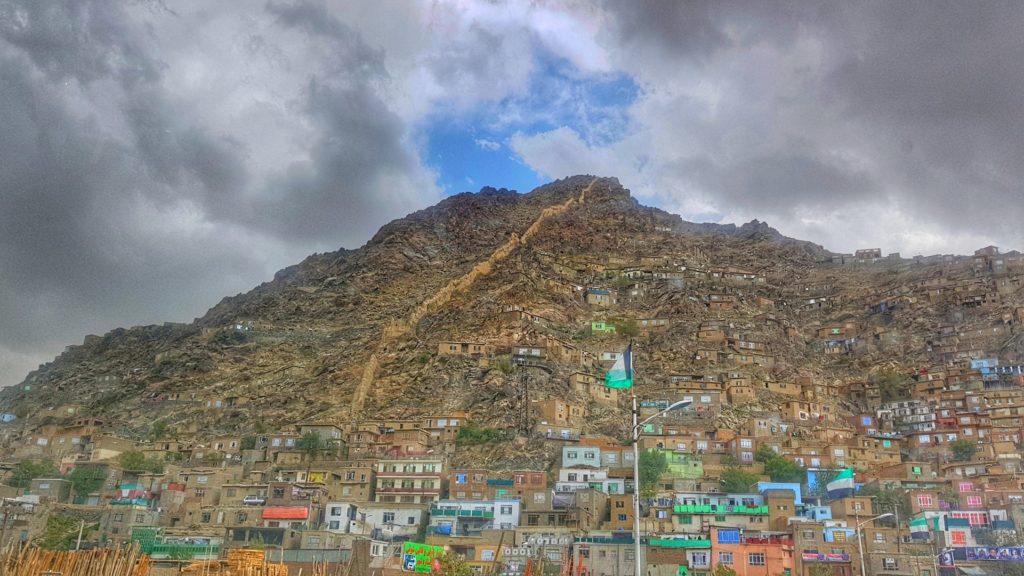 Another interesting fact about Afghan People is that they are composed of mostly 14 ethnic tribes, which one of them, the Panshir people in northern Afghanistan, known as warlords and war heroes for their battle against the Soviets and the Taliban, interestingly looked like me! I have been asked over 4 times over my time in Afghanistan if I was from Panshir since I have lighter skin and lighter colored hair with a small beard! I found that amusing and securing since I knew I could walk around town and not “glow in the dark screaming “GRINGO is here” like I appear in some other countries! I seemed to blend just fine! The Panshir people have an interesting story too, as their hero, Ahmad Shah Massoud who died two days before the September 11th 2001 attacks, is worshipped all over town with pictures of him everywhere as a national hero. I would later understand that not all Afghans agree with this… 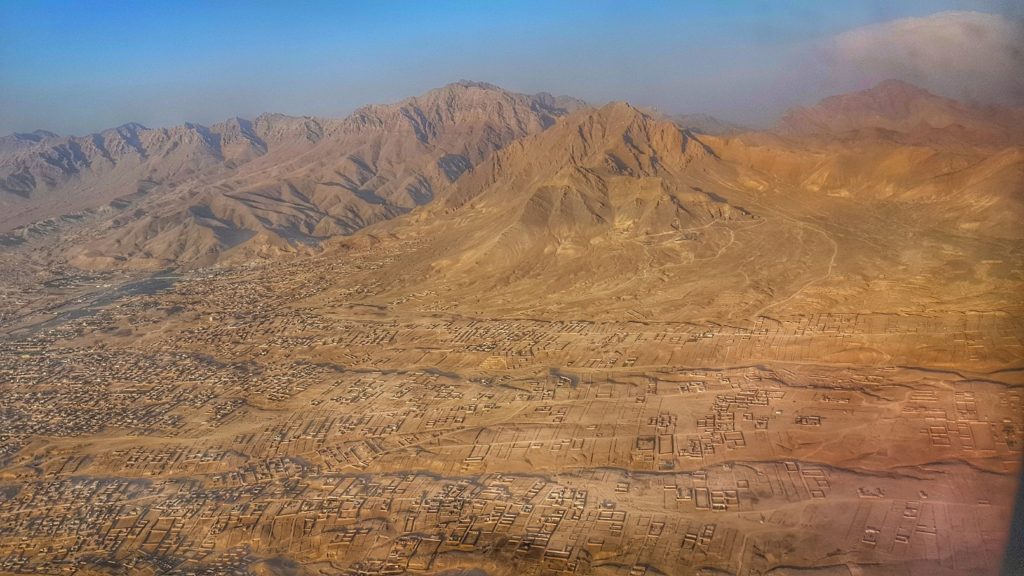 Afghanistan from the Sky

Overall, my stay in Afghanistan was a very memorable one and I hope the situation improves in a near future, as I would be happy to be able to dig in deeper into the country and visit other cities. As for now, it was out of the question as kidnaps were the real concern while I was there, the Taliban taking ransoms and targeting foreigners a lot… 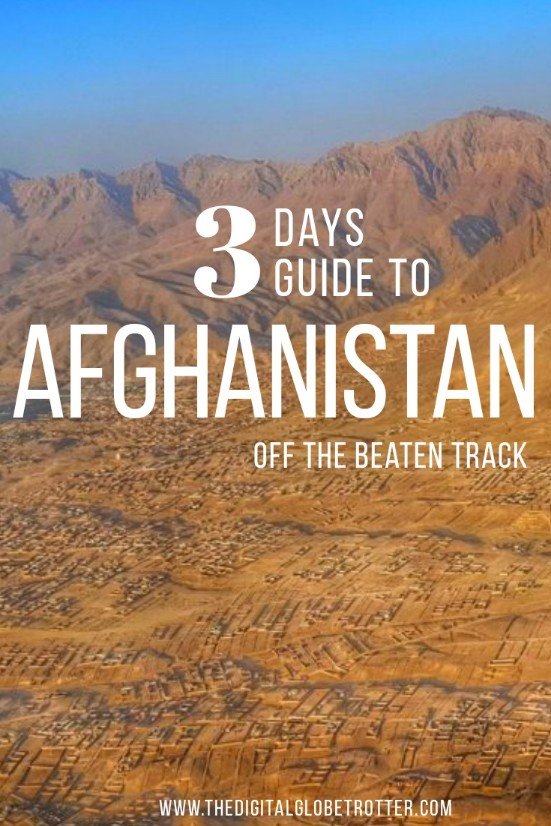 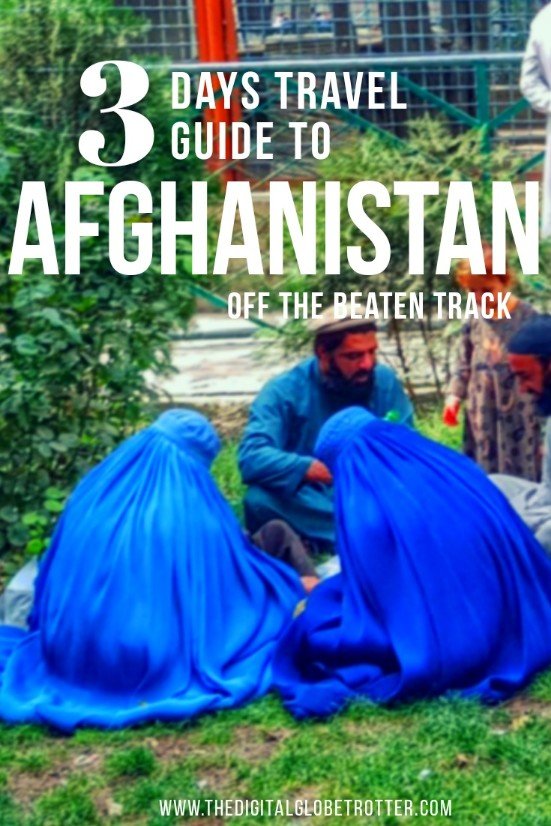