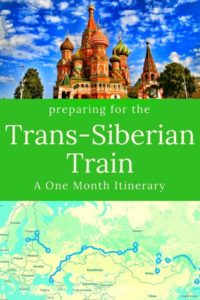 My most recent interest since 2013 has been to dig into the cultures of the ex Soviet Union when I moved to Moldova and Ukraine for the summer 2013. Having more than 144 million native speakers, and the seventh most spoken language worldwide and especially in the 18 ex-soviet nations, I knew it would be a very useful tool for my adventures. It was especially interesting to me since I wanted to travel through the 5 Central Asian “Stan” countries, as well as in the Caucasus. So I went ahead and started learning Russian grammar and practiced through my travels and finally made it with at fluent conversational level in Russian by now. I have been back living in Ukraine for several months during the war of 2014 and after the war, back in 2016. My goal in learning the language was primarily to help communicate with locals to make my travels more interesting, as it is the intermediary languages in all 18th ex-soviet countries while learning the Culture, musical classics, Soviet Movies, etc…

That said, I have never lived in Russia, but extensive travels have helped me know more about the country. the first time was in 2010 when I concentrated my travels on its 2 mosts important cities, Moscow and St-Petersburg. These two cities are masterpieces of architecture and deserve a whole holiday to themselves. The second trip was planned to explore the whole country, in 2014. now that I could express myself in Russian, my goal was to cross the country from east to west, and practice my Russian on the trans-Siberian train with local people, while I learned about their culture. 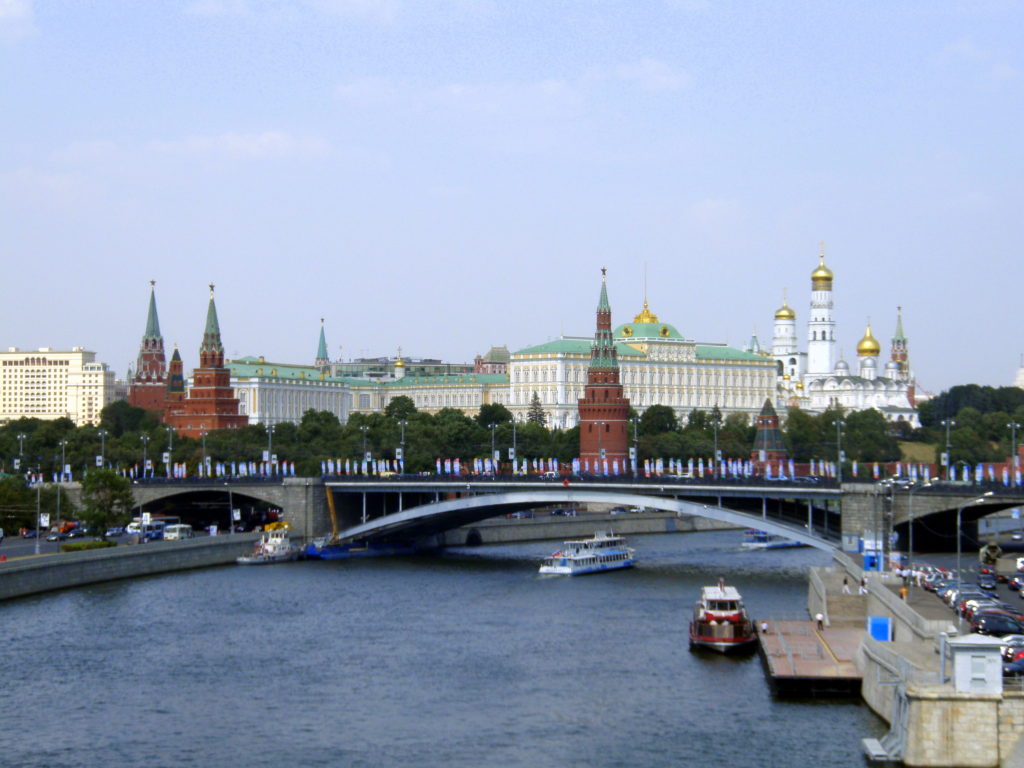 The plan was to do a mix of the traditional Beijing-Moscow route, mixed with a leg of far east Russia. the problem I had was that starting from Mongolia and arriving in Ulan Ude in Russia’s Baikal Lake, that’s already 1/3 of the way through the Vladivostok – Moscow route. So what I decided to do was to go East from Ulan Ude, all the way to Vladivostok, and fly back to Krasnoyarsk to continue the journey westward. I would then skip Moscow and go south to new horizons and finish my trip in Sochi.

My Itinerary around Russia on the Trans Siberian Train

With a one month visa in hand, my plan was to travel during the week with many night trains, make legs of about 10 to 20 hours, and reserve my 4 weekends to settle 3 days in 4 different cities. That would allow me to experience more of each place in an Airbnb apartment and meet new friends. My choice of these 4 cities was first Khabarovsk for 3 days, Novosibirsk for 4 days, Samara for 3 days, and Sochi for 4 days. I also stopped in route to several other destinations but only on a shorter stop of 1 or 2 days in hostels and Couchsurfing (Ulan-Ude, Krasnoyarsk, Vladivostok, Volgograd, Yekaterinburg).

Overall, after one month traveling more than 10 000 km of this massive country, I thought I had gained enough knowledge to acknowledge the kindness of the Russian people and eliminate the false publicity that is often attributed to them, like aggressivity and coldness. Through all the people I met in more than 20 trains I’ve been in Russia, there is one thing that I learned. Once you earn the trust of a Russian, they will give the world to you. From Grandmas feeding me on trains, playing cards with kids in cabins, to Soldiers and Colonels sharing wartime stories with me over a shot of vodka, these countless hours in the Siberian forest went incredibly fast!

My tip for anybody wanting to do the trans-Siberian train is to plan it yourself. Don’t do like most tourists do, jumping on a non-stop train from Moscow to Beijing and rushing it in 6 days, washing yourself in a sink, and sharing your cabin with other foreign tourists. Go online to the very well made Russian Train Booking Website and book each leg as you feel. Trains are always on time, in pretty good conditions and the adventure of meeting different local people on several different cabins will make your trip unforgettable. 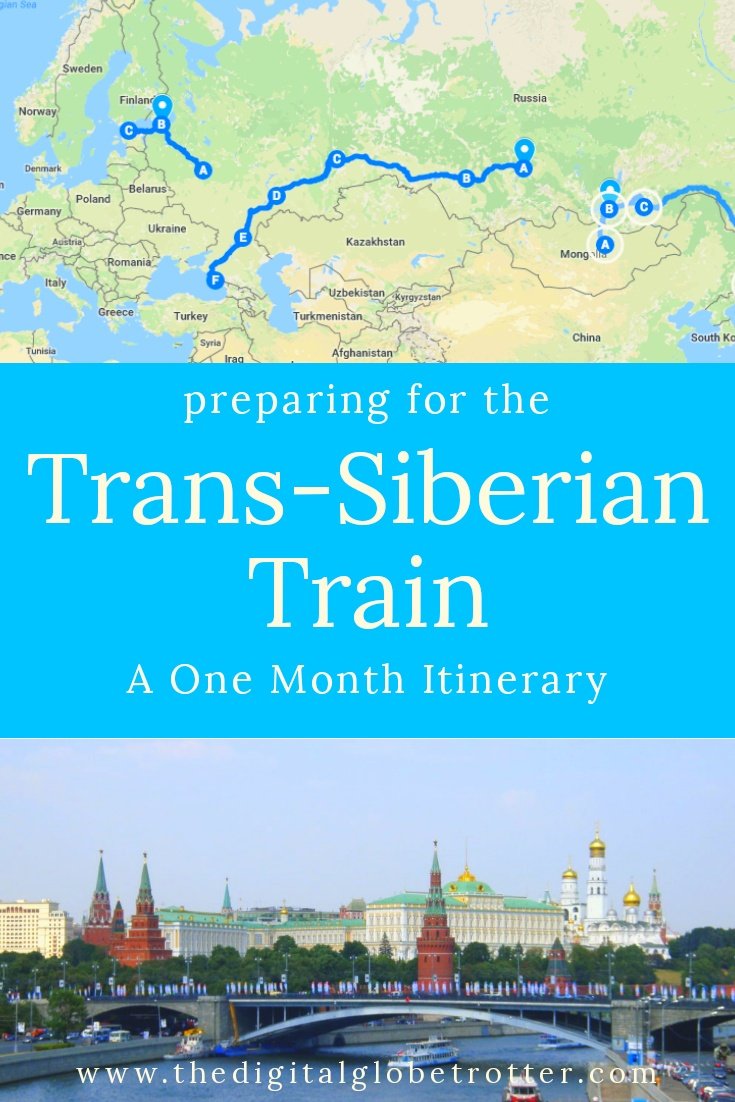