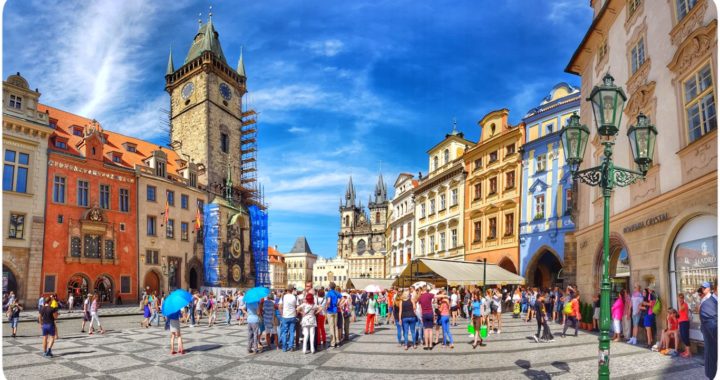 I just finished a really nice 2 weeks in the Czech Republic. Seems like Prague has been forgotten for too long on the list of the most beautiful cities in the world where cities like Paris, London, Rome or New York take most of the attention. I think Prague is pretty much heel to heel with Paris in terms of being a Grandiose Capital! Gone are those years where Prague was just a gray communist city, it now proudly stands as what I believe one of the most impressive old towns in Europe!

Tourism has also picked up quite a bit since last time I was here in 2006 with a couple friends. Its just as packed as Paris with tons of tourist buses and guided groups of 50 walking all over the place, making it hard to navigate normally in the streets. One recommendation I would suggest doing is to visit the city by night. On the first day of my week in the city, I arrived quite late and decided to head for a long walk, on a Tuesday night, around the old town. It was about 2 am, cities were quiet and empty of people! The main sights are all very well illuminated and with a good camera with a good aperture like the Sony a6000 with a F1.8 aperture lens, or even my Galaxy s8, night shots are actually beautiful!

Be very careful with public transport though, I have to rank Prague as one of the worst in the world, a legit and disgusting scam! Out of the 3 times, I took the tram or subway, every single time they found a way to steal my money or try to take it. The first, at a kiosk, the machine didn’t work and I had to walk 2 stops on the tram route to find a working ticket machine. The second time, asking for a single ticket at the ticket counter, they quickly charged me a day ticket at 5 times the price, when I specifically specified a single run (I imagine many tourists must just pay without knowing…). The third time, the metro ticket machine just ate my 2$ worth coin and ignored issuing any ticket. After complaining at the counter they just laughed it off as if it was normal, and suggested I call the number on the machine to file a complaint (yeah right…). Last time I was in Prague we had issues too… That is just unacceptable for a great city like Prague to accept such a corrupt public transport system…

Overall, It’s still an amazing city, much better than neighbor cities such as Berlin, Budapest, Bratislava and even Vienna and a must stop on any European trip! 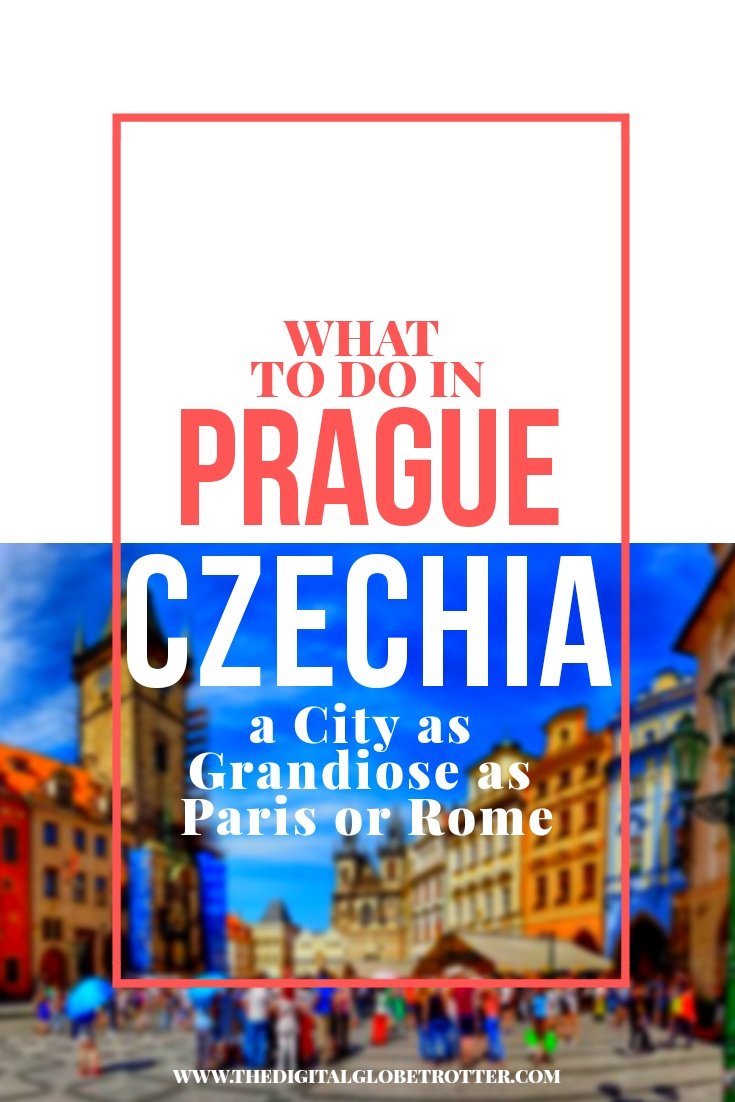 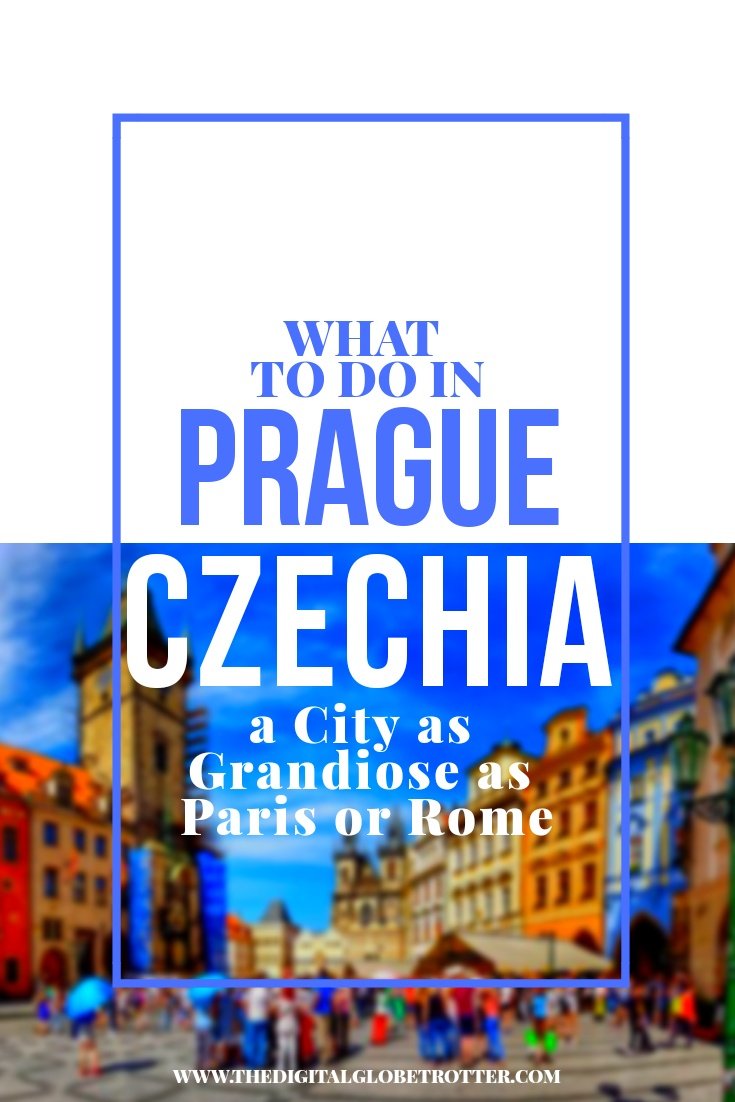