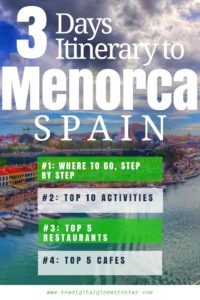 You know the feeling when you go to the cinema to see a movie you have hardly heard of and see it with little expectations? And When you finally leave you are amazed by it? Well that’s what happened to me when I visited Mao, the capital of Menorca, the lesser known island of the 3 Baleares island. If you haven’t heard of Menorca you probably have of its bigger brothers who will surely ring a bell. Mallorca’s beaches and Ibiza’s Party have stolen the show for many years, but Menorca definitely deserves some credit as an amazing destination. My guess is the more people end up going, the more it will gather attention in the next few years which will help it grow exponentially, at the expense of its “little town” charm. Already, the mainstream cloth shops such as Zara, Mango, and Stradivarius have found home inside its old center, so make sure you hurry to pay this one a visit before Mcdonald and Burger King set base!

The architecture of the old town is based on Georgian architecture left by its british history. The British invaded the island 4 times mostly around the 18th century and have left an interesting mix of Anglo and Spanish characteristics! The Island went back to Spanish rule at the beginning of the 19th century. The harbor is the most impressive feature, stretching inside a deep water bay of more than 10 km. Navigating the bay on a boat all the way to the Mediterranean provides amazing views of the coast north and south. 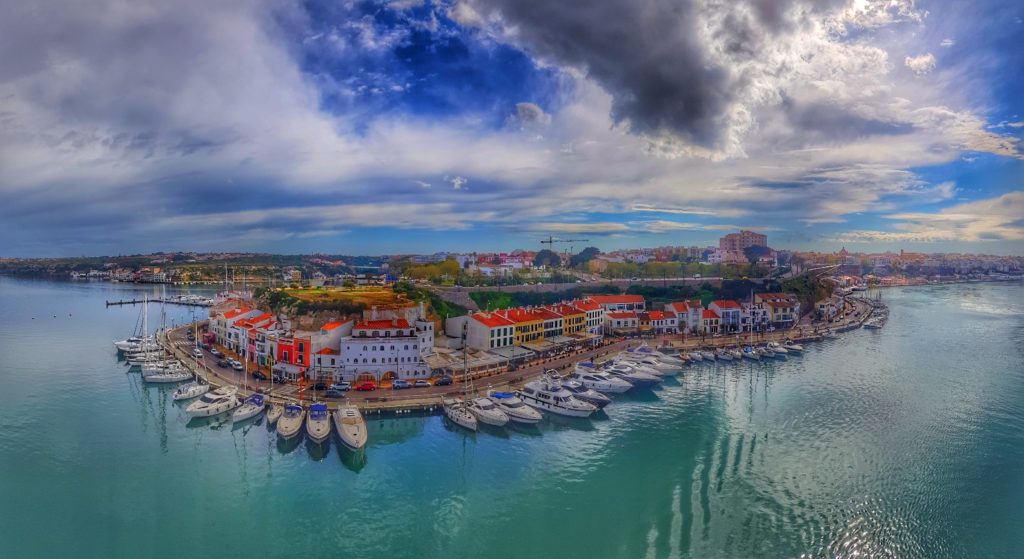 I really didn’t expect much of Menorca, understandably because I knew so little about it. Friends had told me it was “pretty” and “a nice place” but those adjectives definitely don’t give it its worth. Set on a cliff of about 50 meters high, the old town of Mao brings so many photography angles to capture its beauty, by having tons of little entrances in the houses on the cliff, that bring its streets to the edge, and converting the area in amazing and breathtaking viewpoints. I really enjoyed the path to the port, where few cafes are set straight on the water’s of the Marina, having a colony of masts of yachts dancing to the quiet waters of its bay. I could imagine myself coming back in the future on one of those 40 feet Benneteau yacht docked in the quiet marina and enjoying Spanish food in one of those little cafes, enjoying the peaceful atmosphere of the island.

Beautiful white houses on the cliff

Top Things to do in Menorca 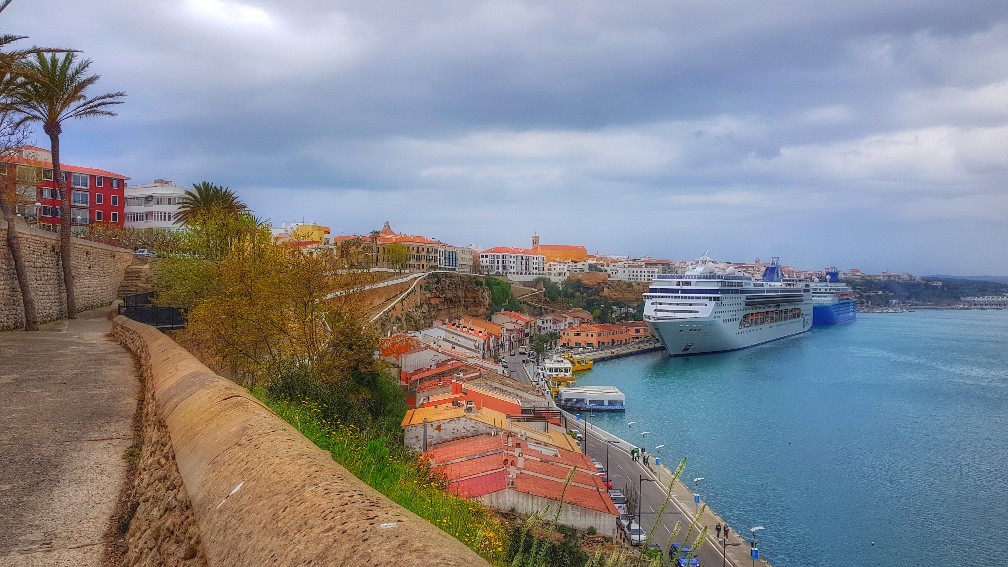 Promenade Around the shore to the Port 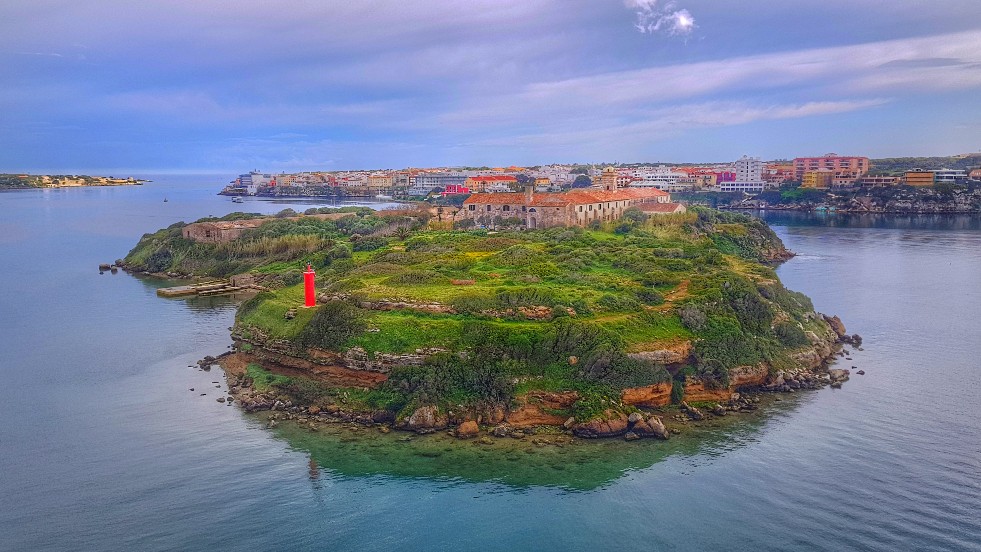 Tip of the Bay and the Atlantic

Stairs around the Old town 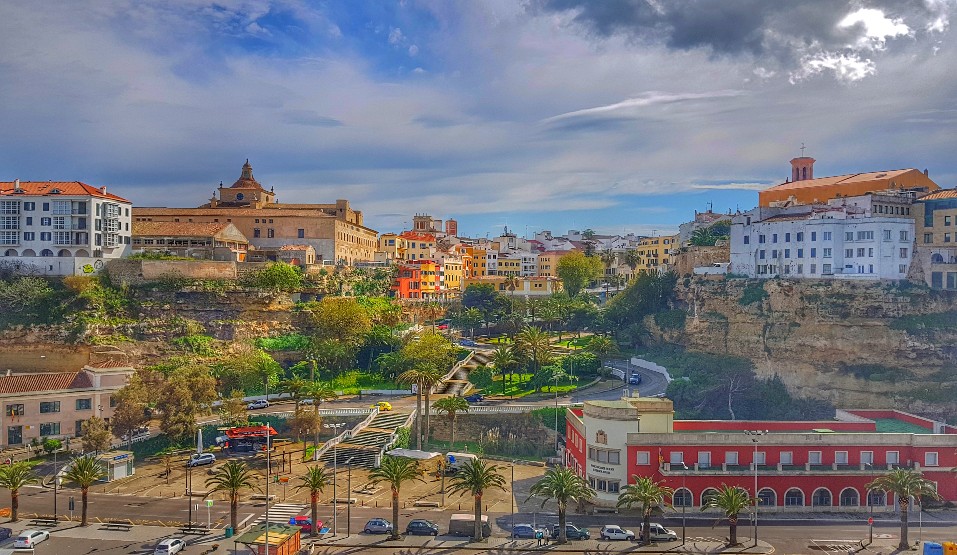 Main Entrance to the Old town 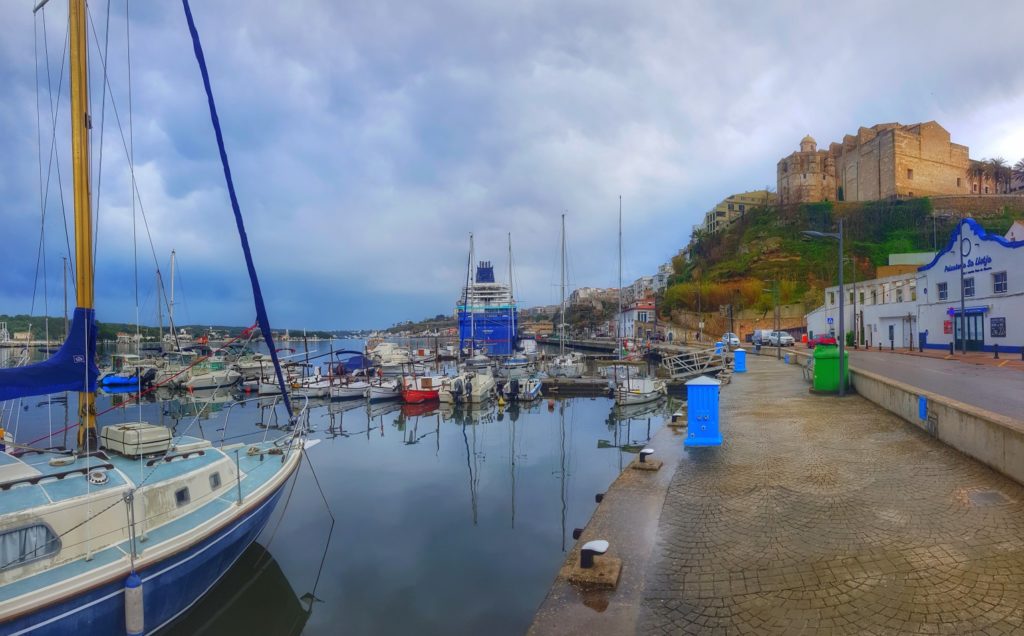 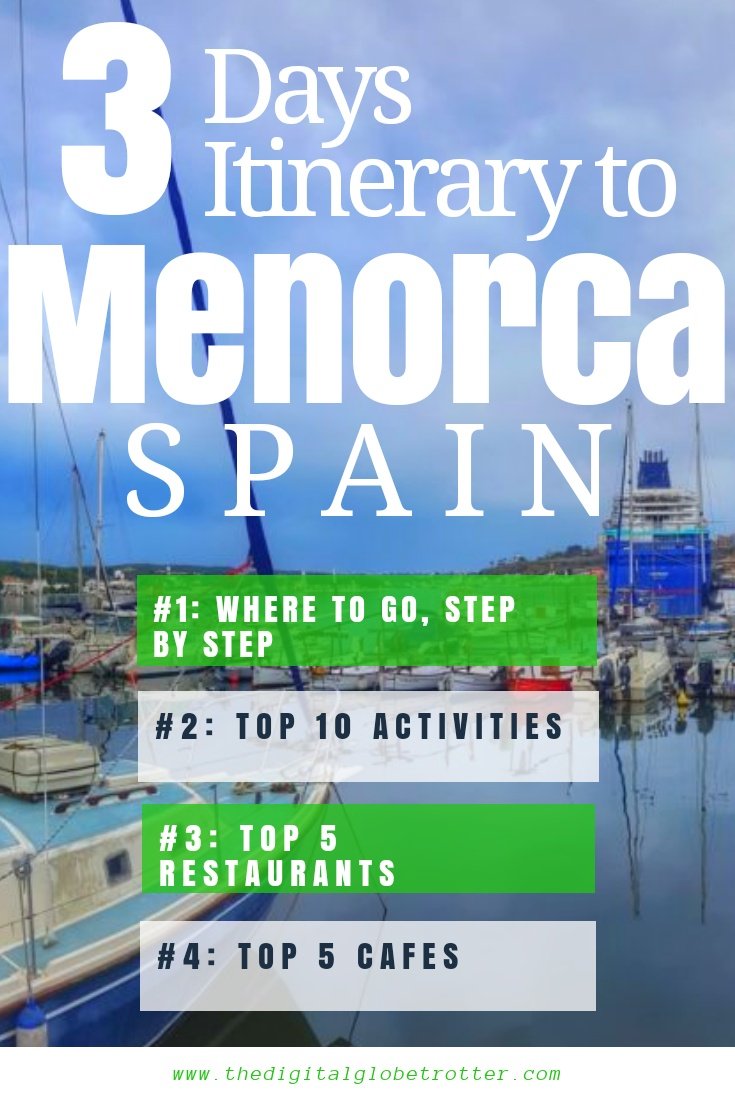 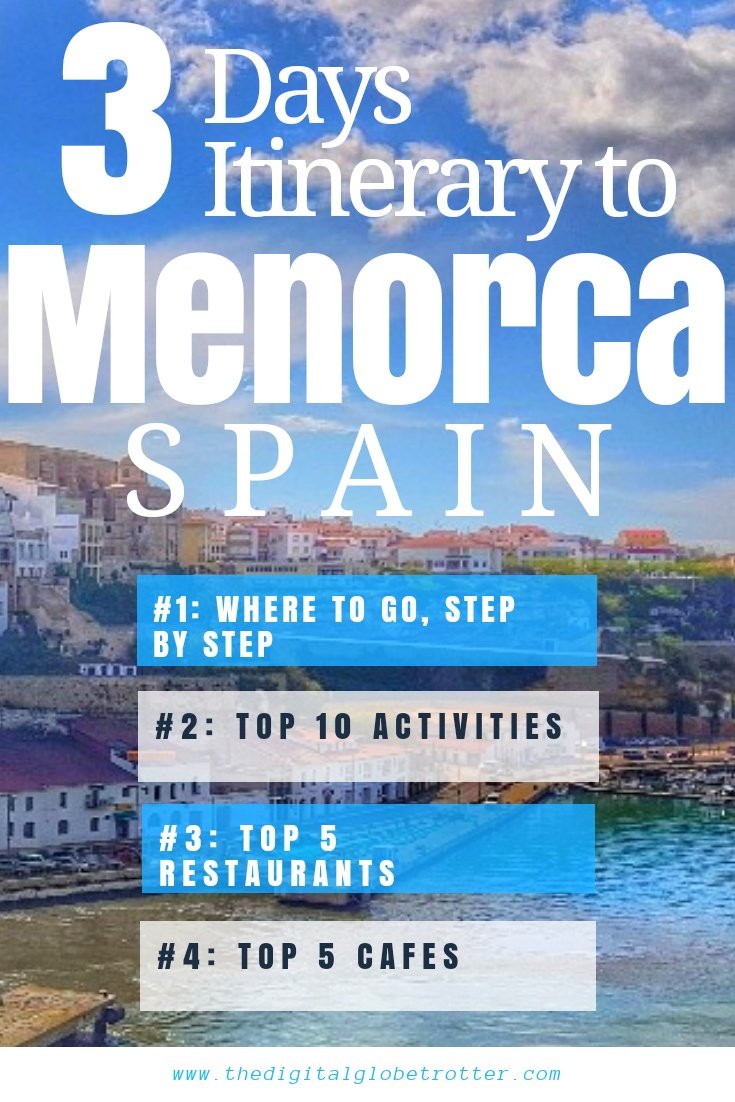 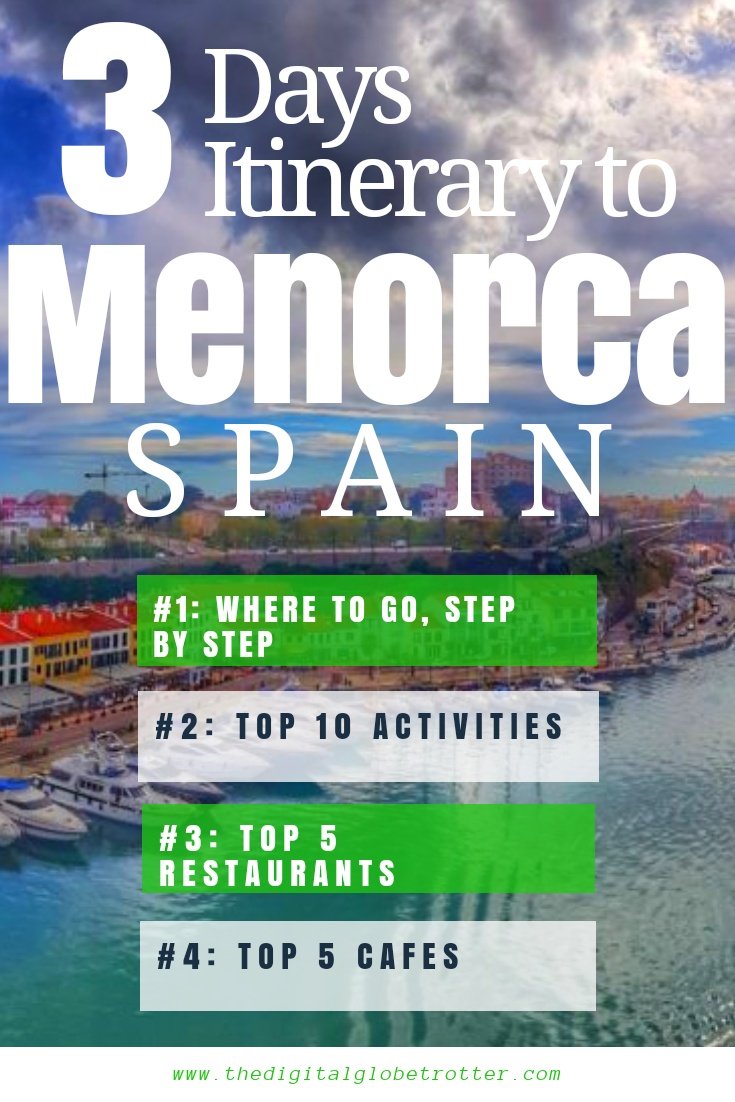