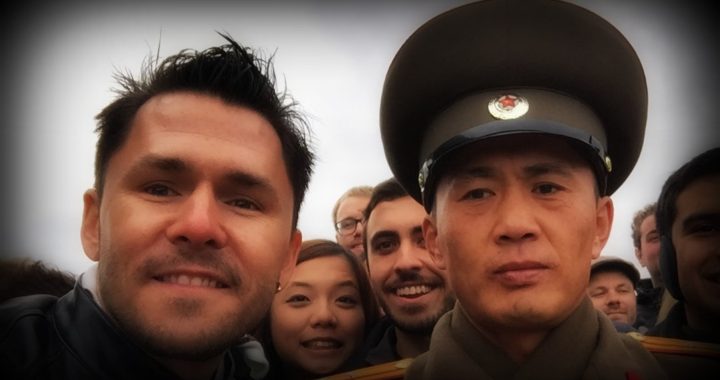 I’m usually the one saying to people “don’t believe too much what you see on the news, it’s not what it seems over there”… While I do believe that most people are definitely too paranoid as a result of all the negative news about some countries on TV, it’s true that for some destinations, extra caution is required…

I was in North Korea in December 2015, exactly one month before Otto went on the same trip, with the same tour company, at the same hotel I was. He basically booked the same tour as I did from a company called Young Pioneers, which is one of the few tour companies that are licensed to organize such tours in North Korea. There are about 20 of them, but they all redirecting people to one single government-run company in North Korea. On arrival, all tourists are joined together in one tour bus and escorted to the same hotel in the middle of an island in the middle of Pyongyang.

The hotel is obviously way too big for the amount of tourists coming to North Korea, probably another marketing stunt from the government to create the perspective that the tourism industry is strong. But looking from outside at night, you can easily see that no lights except the 18th and 19th floor are lit. I did try to stop on another floor to get a better picture from outside from a higher level, But needless to say, it was pretty empty and the dust testified of the perpetual vacant state of these floors.

Picture I took of Pyongyang from a Rooftop

From what I read, Otto Warmbier, this 22 years old student from the United States who was sentenced to 15 years of forced Labour after stealing a Propaganda Poster, must have ventured on one of those floors like I did, but decided to take a poster that he thought would look nice in his room back home. Big mistake you might say? I’m don’t know… While I am very cautious to act decently in other countries, this is definitely not crossing the line… and definitely, doesn’t deserve 15 years of forced labor and the resulting torture he has endured which left him in a coma and subsequently led to his death…

On arrival at the airport in Pyongyang, all our cell phones and memory cards were scrutinized by a few police officers to make sure we didn’t come with prohibited material. We had also ben warned not to take pictures of military personnel, not to take pictures of sensible infrastructure like trains and bridges, and to respect the local culture of course. But at the same time, part of the tour was to visit the war museum where local soldiers are parading in all their glory… We were then taught how North Korea has defeated the United States while visiting a captured American submarine during the Korean War… We were also brought to the DMZ (demilitarized zone), which is the most military tensed border in the world. This is to say, most tourists ended up having some soldiers on their camera, which was against the rules… Could that have ended up getting us accused or spying and forced to 15 years of forced labor? I think if they really wanted, they could have found a way to justify it. So the ambiguity of their rules is definitely to question… Don’t take pictures of the military but it is the most omnipresent themes to take pictures of and from the choice of places we visit, you feel almost encouraged to do so. 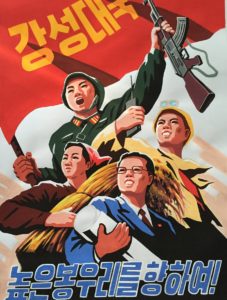 Picture I took of a Poster of North Korean Propaganda in Pyongyang, similar to the one Otto stole

As of why Otto Warmbier took the poster, I can understand what he wanted… When in North Korea, the single most common things people buy are propaganda souvenirs in the few tourist shops available… Precisely; postcards, painting, photos and drawings of communist propaganda. They have a wide selection of it! So for him to take a poster of North Korean propaganda on an empty and abandoned floor of our hotel, it definitely doesn’t seem that bad of an idea to my eyes! It’s not like stealing a chocolate bar from the sIt’se… It’s still stealing, and I’m pretty sure I would have thought about the consequences before doing it, so I wouldn’t have done it. But would he have been accused of such an offense if it weren’t for his nationality? I doubt… Instead, I took pictures of those propaganda posters, like the one I took from the hotel in Pyongyang and illustrated bellow. This is probably one of the same Otto decided to steal. 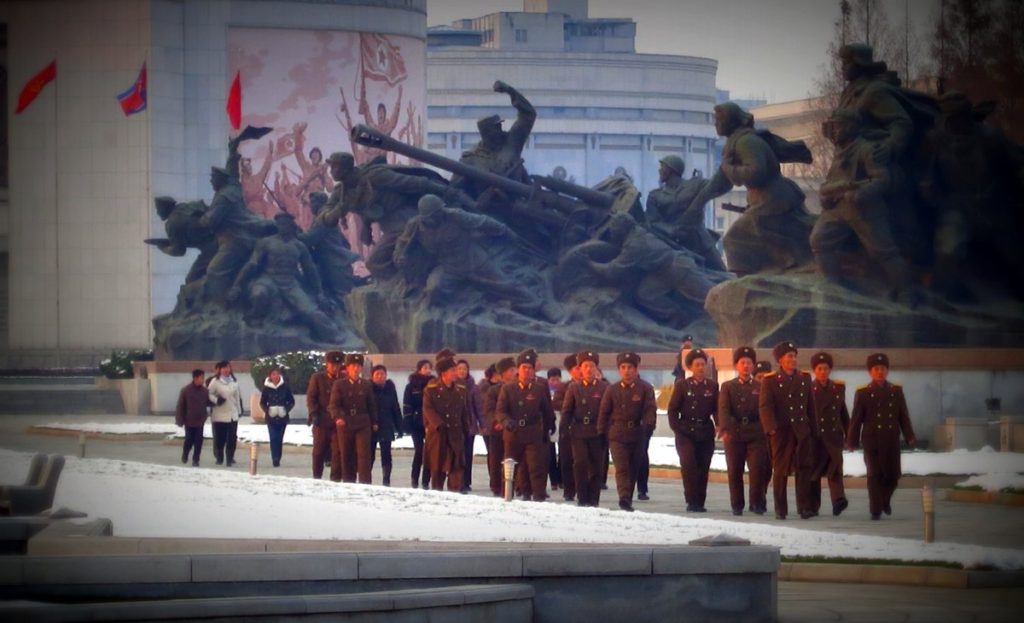 Soldiers Parading at the War Museum

This is what concerns me, as a world traveler… that international relations between two countries can be used against tourists and some specific nationalities to poke their counterparts… Citizens are not guilty of their government’s behavior and should not be held accountable and used as tools to anger or negotiate with their enemies! This is clearly what has happened in this situation and Otto has been a poor victim of American foreign relations. Would have Otto been Canadian as I am, I am pretty sure he would have gone away with it with no problem… 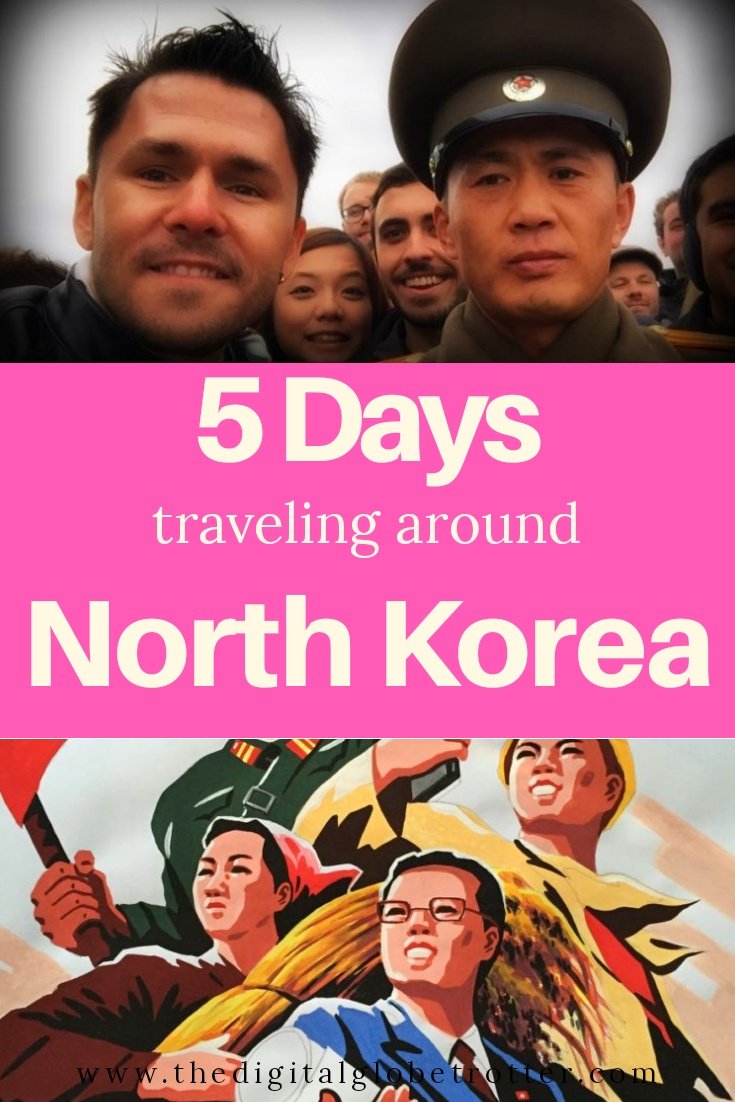 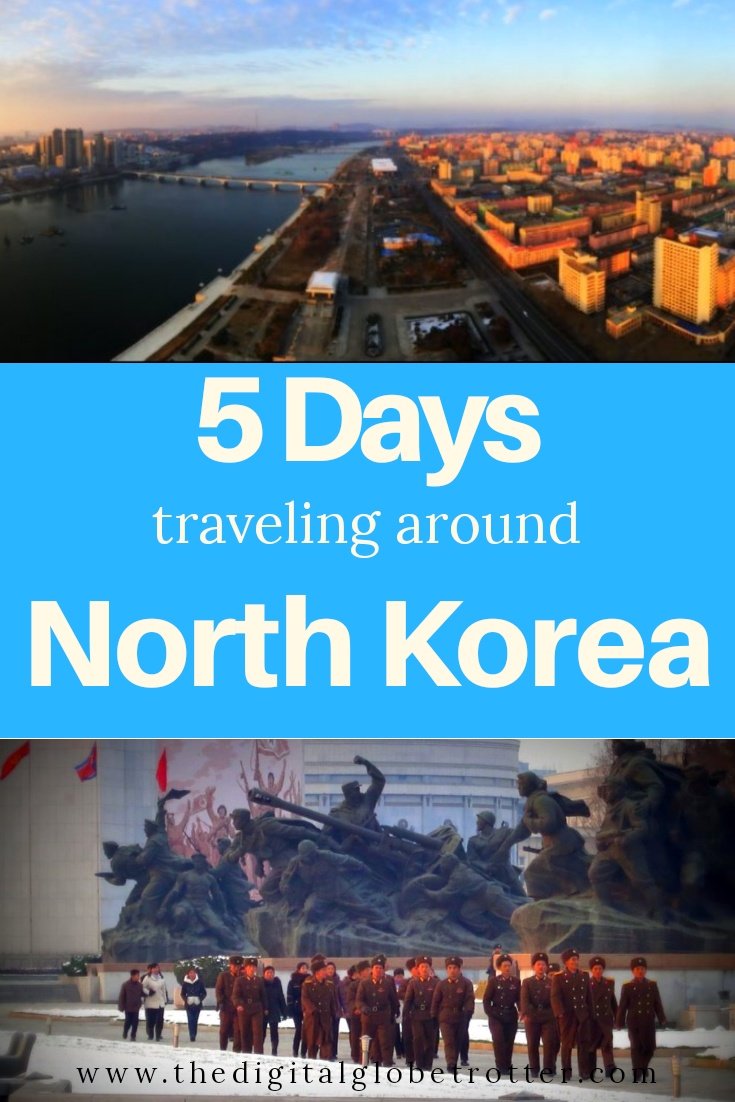 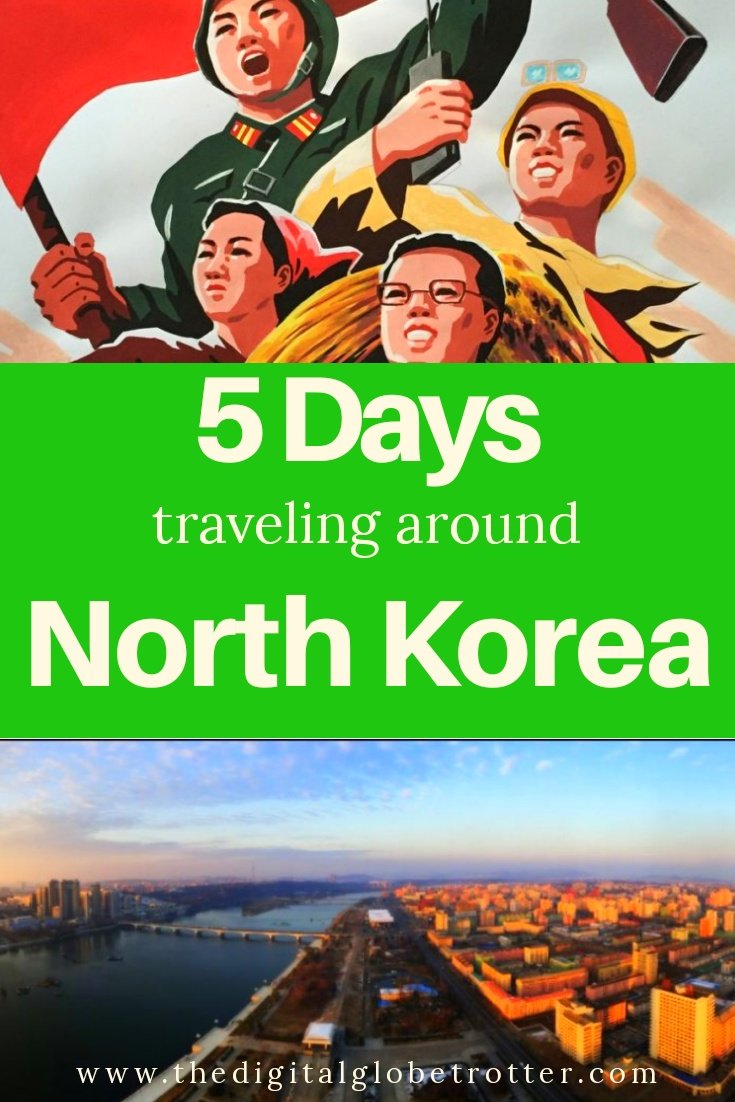