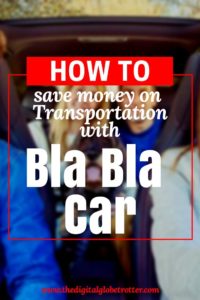 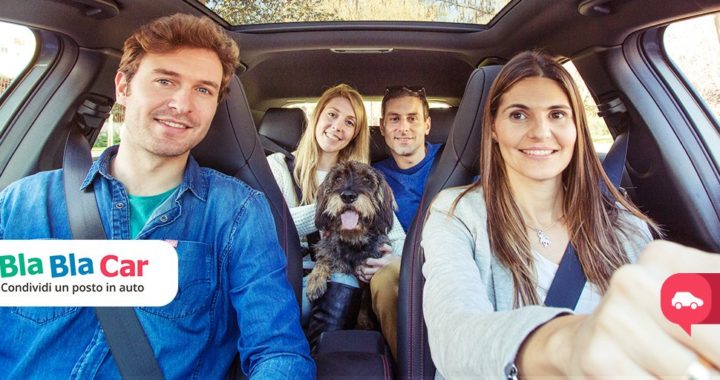 I was recently traveling from Budapest to Vienna and since I had heard about how blablacar was getting popular in Spain, I installed it and decided to give it a try. It seems to be an interesting solution, being basically the Airbnb or Uber of share riding and can ultimately drive the cost of my travels even lower. Trains in Eastern are cheap and many times there is only one option available between two cities. But back in Western Europe if you don’t shop around you can easily pay 3 to 4 times the price by traveling by train. The Budapest to Vienna train was about 35 euros and the Bus a little less, about 20. After checking with blablacar, there were about 5 drivers making the trip, for an average 15 euros. That’s very good savings while traveling on a budget. Back in the days when I was just a student and traveling ultra budget that would have cut down costs and definitely helped me get further.

It’s not perfect though. The app is not very good, it took me ages to get it installed in English, thanks to my VPN to simulate a US IP, as I had downloaded it in Romania and it instantly decided I could speak Romanian. Bad developing decisions… Also, the driver is not always departing from your city, so his arrival time is unpredictable. He arrived in Budapest 30 minutes late, and we arrived 2 hours late in Vienna where he was picking up more people that were not very happy.

Overall, I think it’s a great tool to have while traveling around expensive countries. In cheaper countries, I will still use public transport as it is easier to plan estimate arrival times. But once it starts expanding to more countries (and they stop assuming I speak Romanian) I’ll probably use it more! 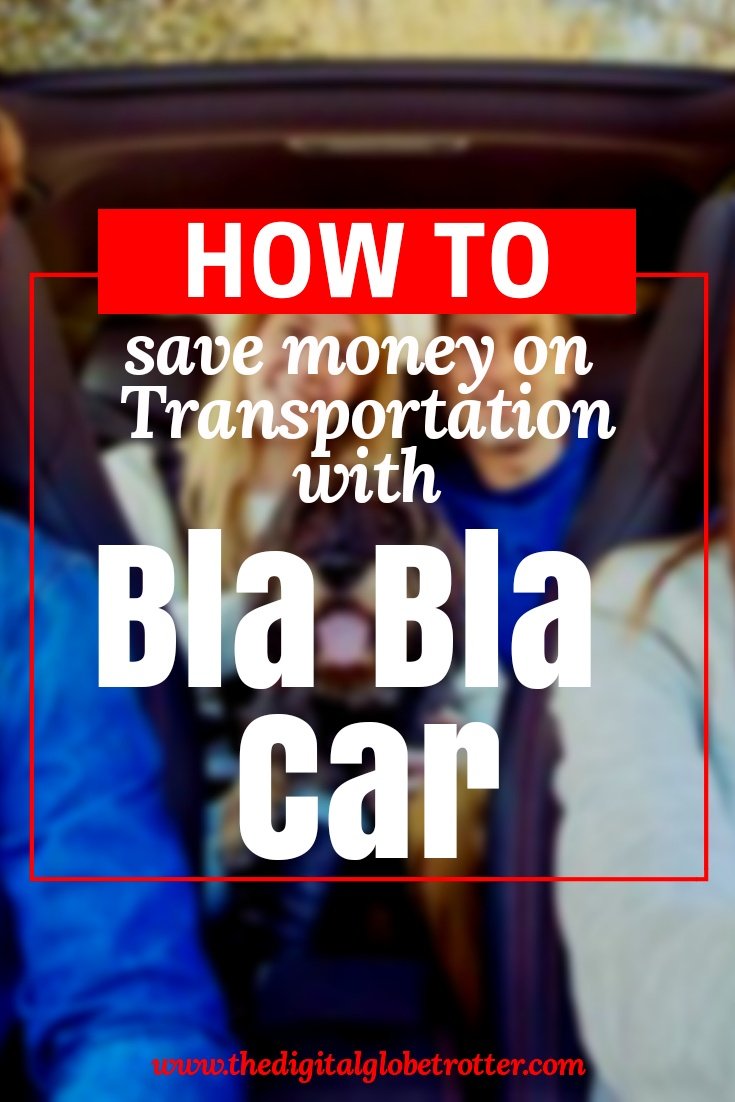 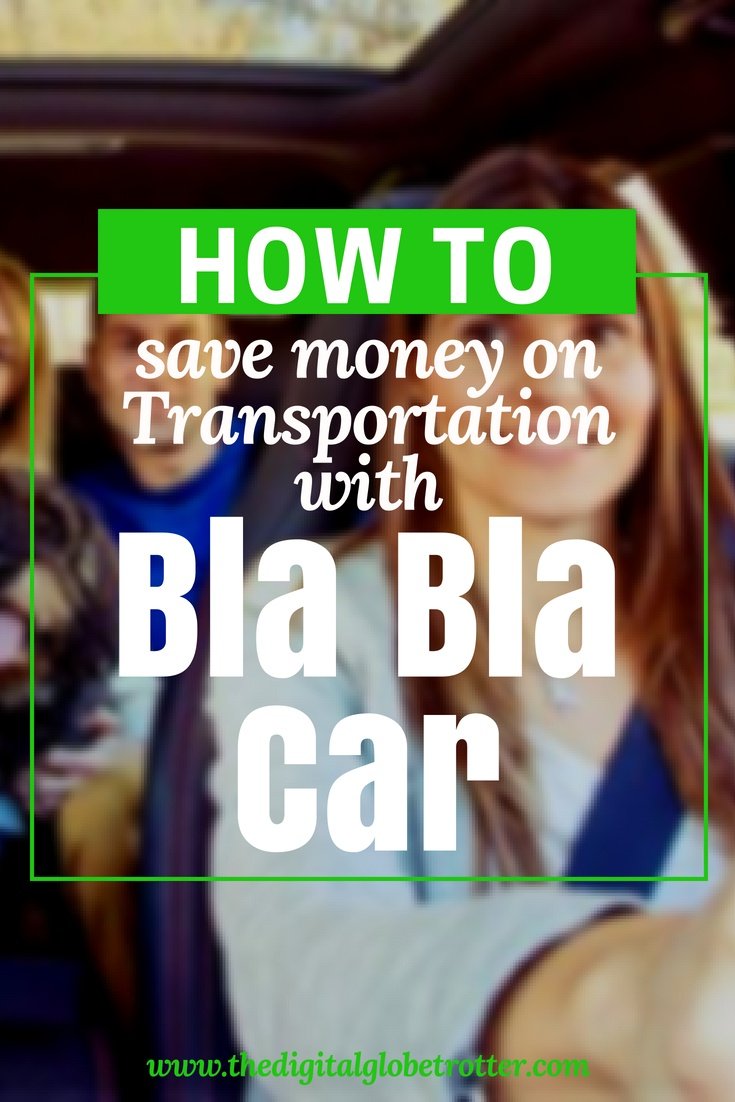 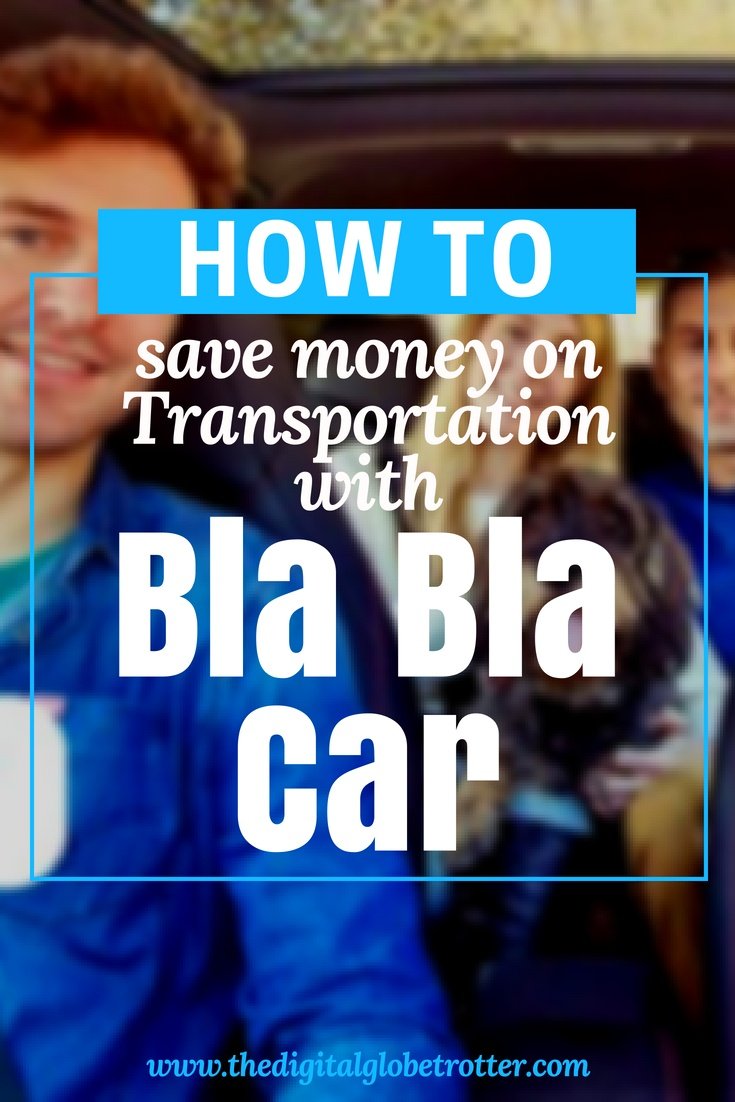