Before 2018, I would have never thought about visiting Rostov-on-Don, as its name resonated too much with the problems of Donbass and Lugansk of Ukraine. But since I had a World Cup Ticket for the Uruguay-Saudi Arabia Game this year, I was kind of obligated to give it a try. And what a surprise! Rostov-on-Don is a Big and Lively city that definitely deserves its share of tourism!

My experience in Rostov-on-Don

Rostov-on-Don is known to be the capital of the Cossacks, these ancient warriors who have defended the region over centuries. Even some special police units today have uniforms of Cossacks warriors which you could spot on your visit. I had the chance to be here during the 2018 FIFA World Cup, so the city was definitely pampered up to please the touristic eye. I was told by locals that the transformation took place over the past 3 years, with beautification projects all over the city for the ultimate event: its 4 games at the FIFA World Cup. And I was pleasantly surprised! They did a great job to turn a normal city into an important host city for the world’s greatest tournament.

The city was also full of people from surrounding villages, curious to come and see what this whole world cup atmosphere was all about. And it was a great scene to attend! Friendly and curious locals taking pictures with Mexican fans with big “sombreros”! that was their favorite activity on one giving day I was there. Others catching up with the massive and colorful Uruguayan fans club that came to watch the game!

I am not sure how Rostov would be for a tourist visiting in a boring winter month without the world cup, probably the experience won’t be the same But nevertheless, I wouldn’t be surprised to see Rostov grow as a travelers stop on their Russian trip, as it is strategically located between the southern Caucasus areas like Sochi, Moscow to the north, with Crimea and Ukraine to the West. 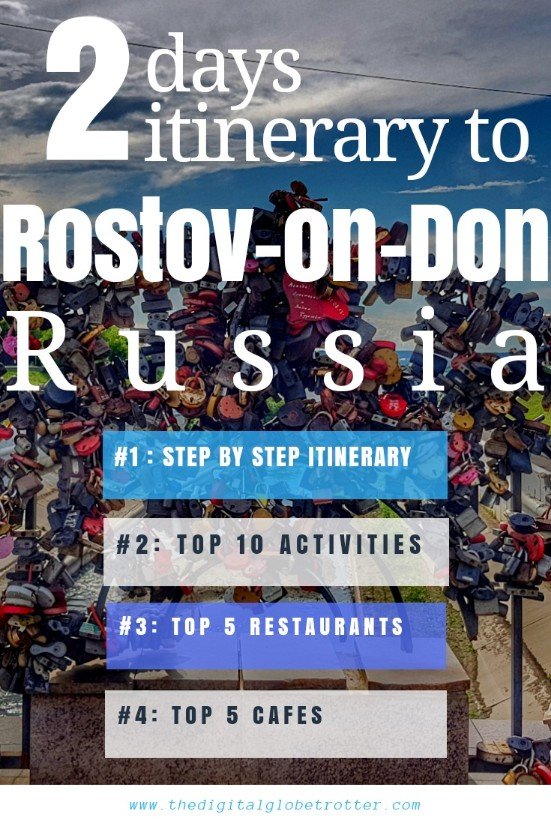 Start your day by strolling around Bolshaya Sadovaya Street, the main pedestrian street and where most shops and cafes are located. Stop at Pamyatnik Vodoprovodu fountain and it’s nice parks the Gorky Park. Make sure to stop at several parks around the center as they are plentiful in Rostov and one of its highlights. In the afternoon, try the Rostov Regional Museum, which has a collection of artifacts of Jewelry and Weaponry, as well as exhibitions about pre-historic past of the region. There is also an interesting Cossack exhibit. Next, Visit the Underground Tile Work depicting scenes of Soviet life, which can be found under the crossings of the main streets. Try the crossings on Bolshaya Sadovaya Street in particular.

On the following day,  walk around the Obelisk at Teatralnaya square at the Teatralnaya ploshad. Continue the tour towards the river at the Don River Lookout, Beregovaya ulitsa. From there, get on a river cruise to have a nice few of the surrounding areas, as well as the stadium that hosted a few matches the 2018 Fifa World Cup in Rostov on the other side. In the evening, you can try some karaoke bars around the center as they get lively around the weekend. 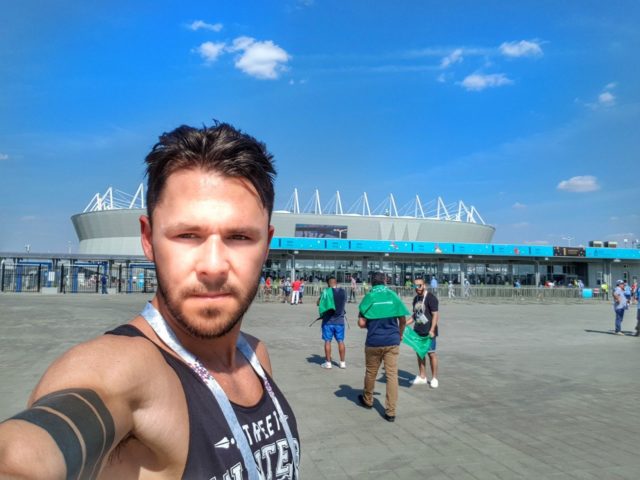 At the Rostov Stadium before Uruguay-Saudi Match

Top 10 Things to do in Rostov-on-Don 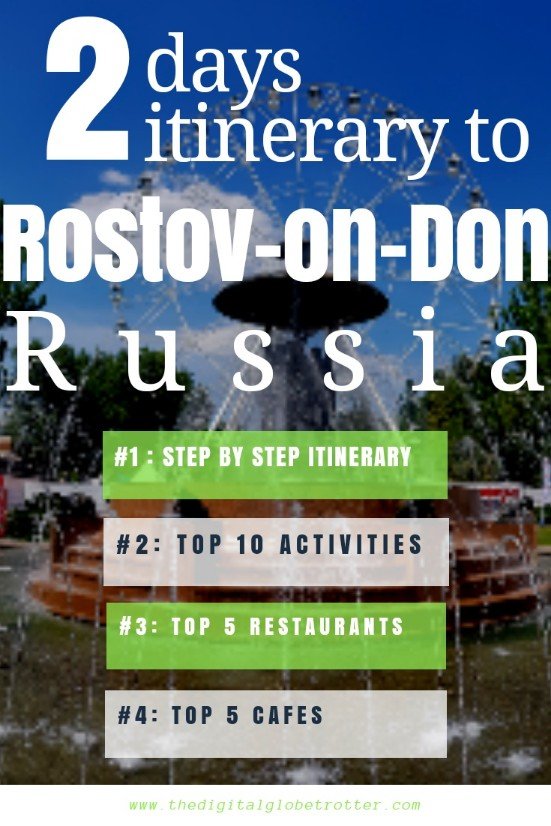 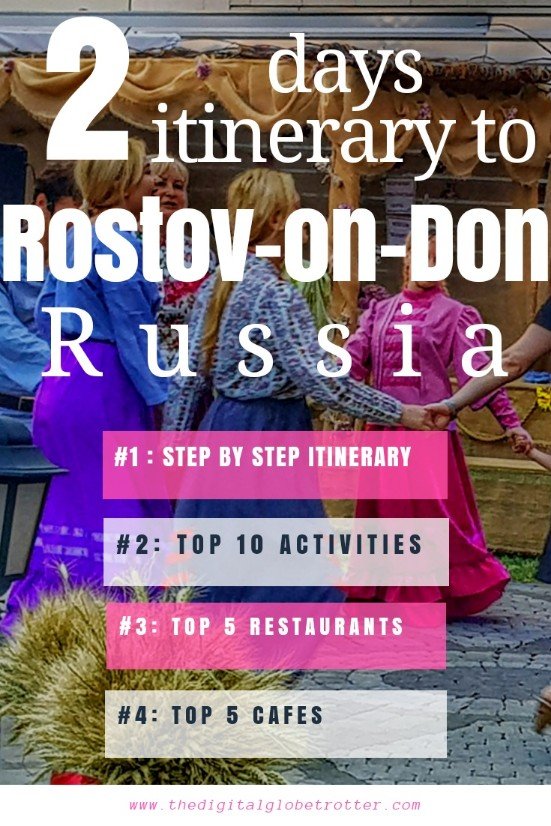 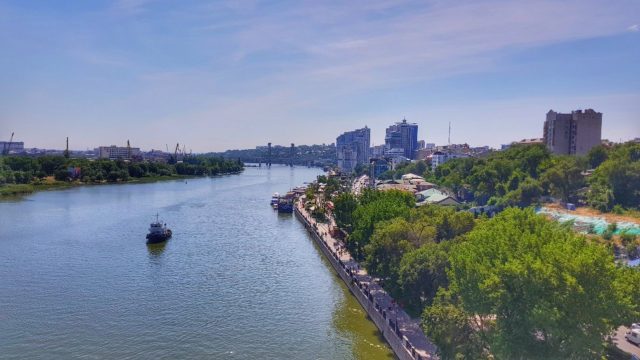 View From the Bridge


Support Ian with a TIP or Donation