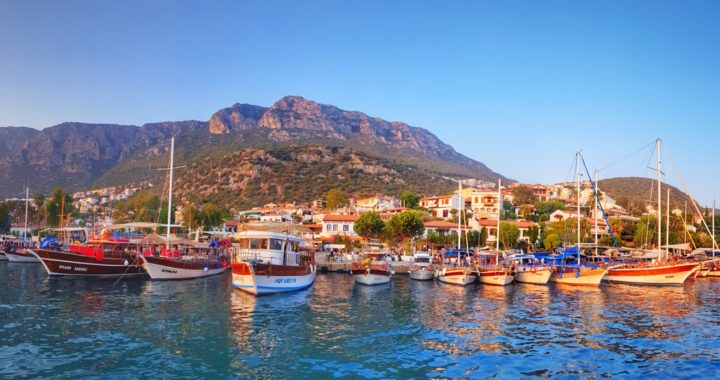 Seems like everybody is talking about Croatia these days… It’s just the everybody’s next holiday list, forgetting all the other beautiful beaches of Europe has to offer like in Spain, Malta, Italy, France, Portugal, etc… It’s just the new trend and everybody want’s a piece of it. With its beautiful coast, tons of festivals, amazing cities and the help of some extra marketing from joining the European Union and of course Games of Thrones, it was the perfect recipe to reach mass tourism! But just a decade ago when I first came to Croatia, it was still just a “post-war” country and still a “Best Kept Secret” to the few who had discovered it. But what will be the next big thing after Croatia’s hype fades away?

I just spent a nice 10 days of peak summer season in Turkey and wanted to see why all the Russians chose it as their favorite holiday destination. And for a reason! Turkey is amazing! It’s a big country and has a massive population of 80 million people! However, it hasn’t enjoyed the best publicity lately and statistics are there to show that western tourism is actually decreasing since a series of terror attacks hit the country… Also, visa requirements are not helping them, as I noticed when I arrived with a surprise 70$ Mandatory Visa for Canadians which is, in my opinion, absolutely unnecessary considering their need for tourism (most countries don’t even need one except USA 20$, Australia 70$). But it all paid off as I had an amazing holiday on its beautiful beaches and amazing historical sites! 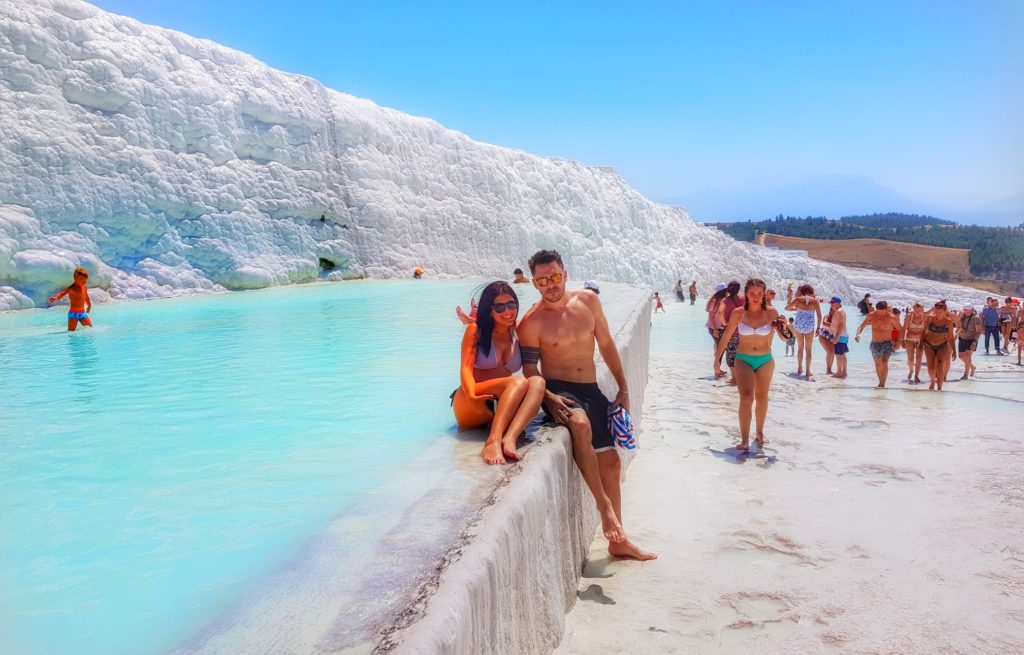 The Weird calcium formations of Pamukkale

I first arrived in Istanbul for a night and since I had already been there in the past, I quickly hopped on a night bus the next day to Pumakkale, this weird Calcium formation that seems to be from another planet and makes incredibly beautiful pictures, along with the Romain ruins of Hierapolis. I then arrived in Fethiye on the Mediterranean coast and booked a 4-day cruise on one of the traditional GULET boats, a great way to discover the southern Mediterranean coast. I shared the boat with a very nice group of 10, all Australians, Americans and Turkish guests. We then sailed through small enclaves around the coast, blue lagoons, Romain ruins, beaches only accessible by sea, etc… A little city called Kas was a highlight for me, as it was peak season and full of tourists and very alive. Overall, I would definitely recommend it to anybody that visits Turkey in the summer and book one of these boat tours.

I then landed around Olympos, a city which is known for its treehouse guesthouses set on the bottom of a cliff, and on the foot of more ancient Lycian ruins from 200 BC, pretty amazing since the ruins are spread through a jungle like forest with rivers and straight on a beach. 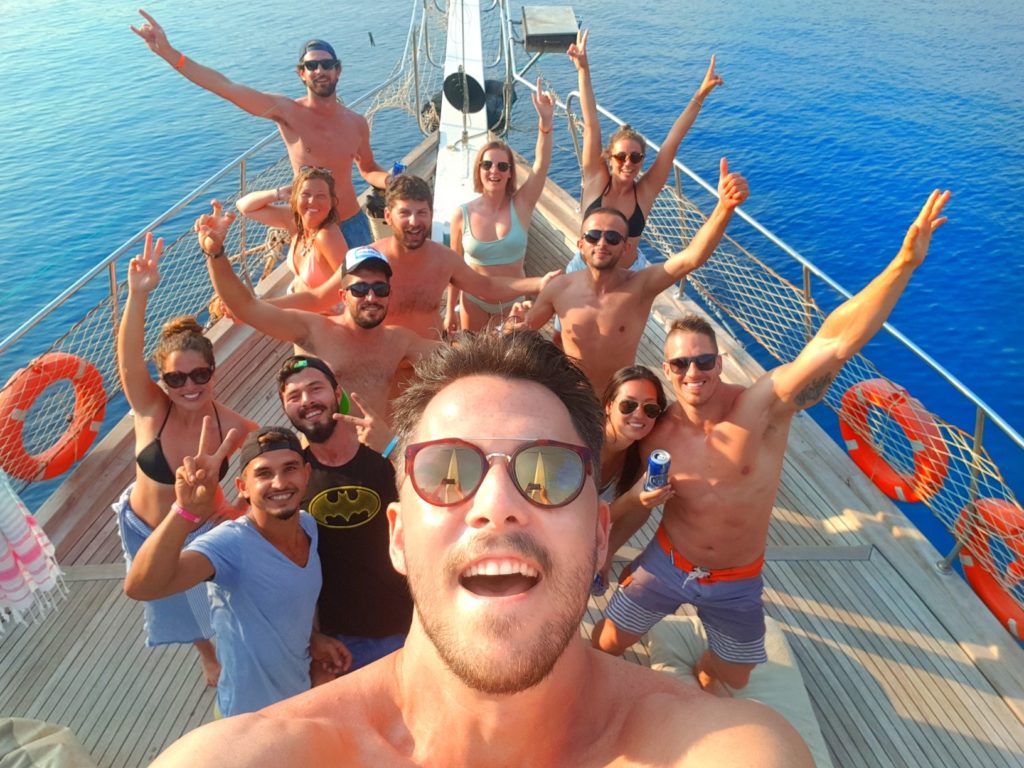 My last two days were spent at Antalya, an amazing city that I was very surprised and surpassed my expectations. Together with my Ozzie buddy Dan, we discovered that lively nightlife of Antalya in the Old Romain town, which much reminded me of Rhodes in Greece. Beautiful overall, and I will definitely come back here to discover the region in more details in the future.

So is turkey the Next big thing? I don’t know since the western world seems always hesitant to travel extensively to Muslim countries that have occasional terrorist attacks. But in my opinion, Turkey deserves it, it’s just thousand of kilometers of beaches and sunny islands. After arriving from Algeria and compare to it, I thought the quality of infrastructures in Turkey was very good too, and overall, Turkish people were amazingly friendly and welcoming, much more than I had expected! I think that if Turkey can boost a little bit its image and secure its borders, even more, it definitely be the next big thing. 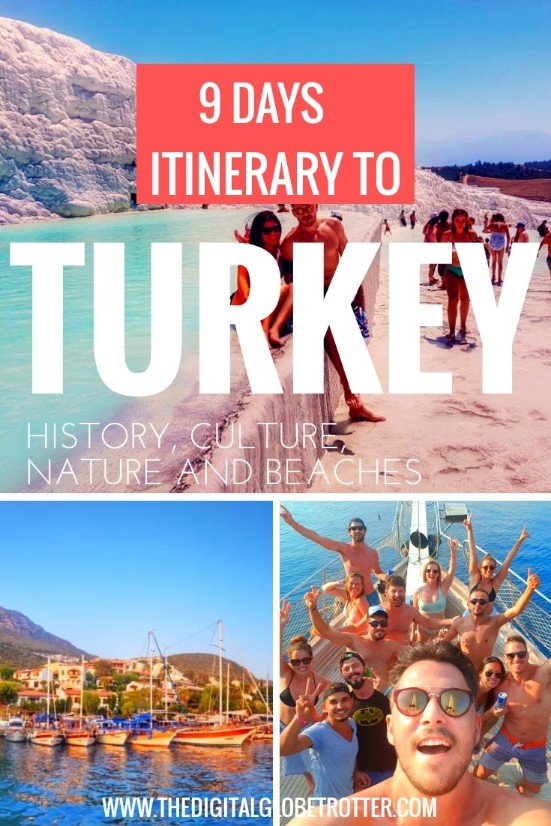 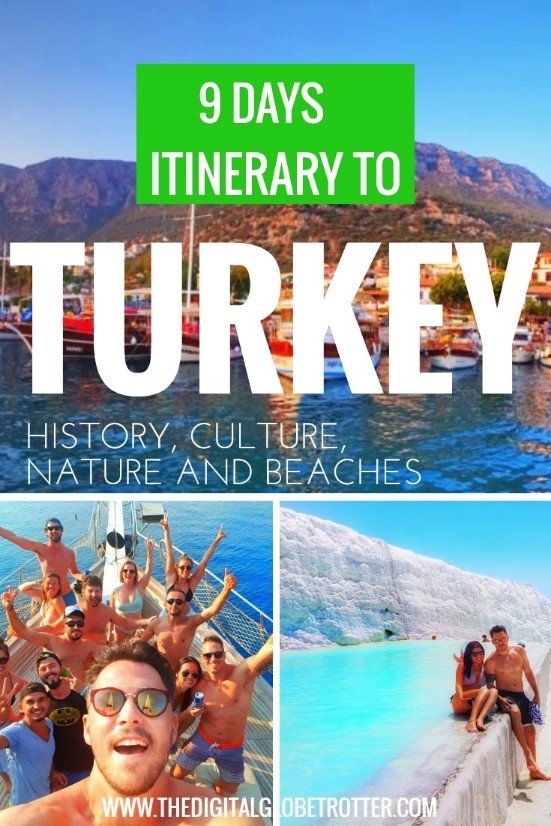 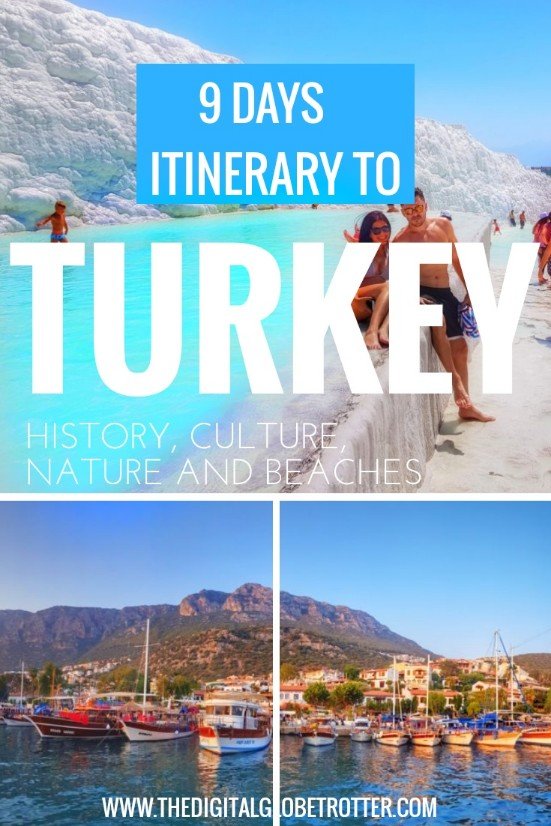