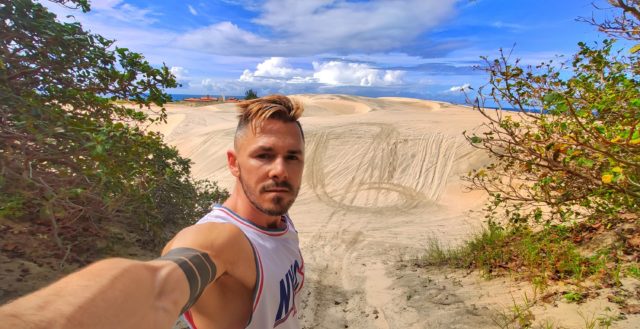 Many of you have been asking me about the magical state of CEARA in northern Brazil which I describe in Chapter 10 of my Bestselling book Globetrotter (and his portuguese version launch in Brasil called “O Globetrotter“) and why it is one (if not the most) beautiful places in the world to my eyes. The statement was a powerful one, specially coming from someone that has been to all the countries of the world and qualifies as the most traveled man in the world. Spending the hard times of the COVID pandemic in this paradise on earth as I describe it in the book, made a lot of people wonder why.  It was described in the book as “my little secret hideout” with my kitesurfing experience in 2020 for over 5 months roaming the golden coast of its sandy shores. The news resonated all around the travel and kitesurfing community, and many readers have sweared they will, too, do whatever they can to reach this magical part of the world. 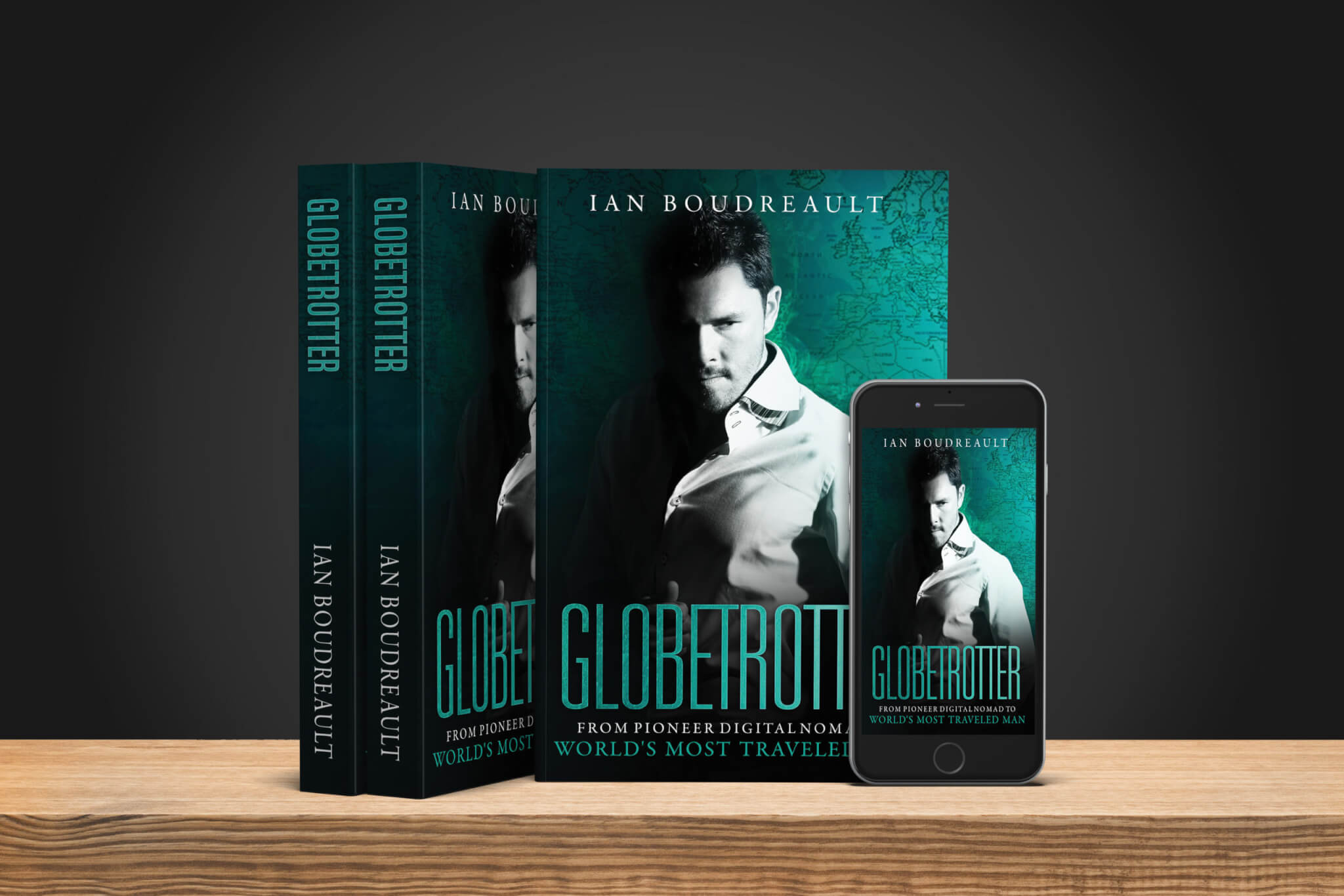 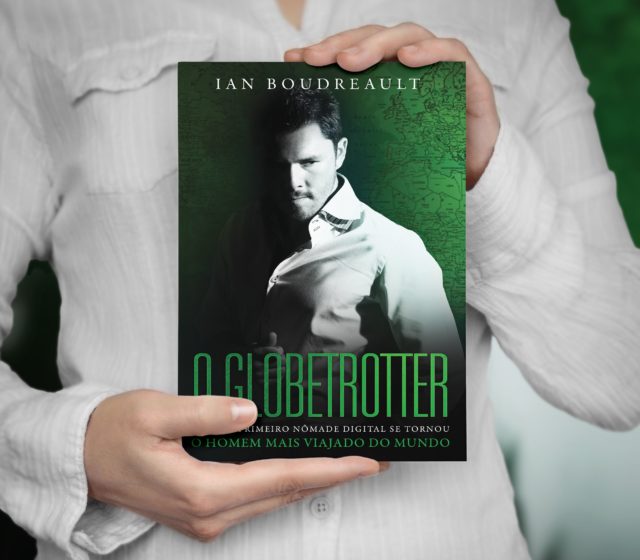 and now, the Portuguese version of Globetrotter has just been launch! Have a look by yourself that the article I published for the launch here, or find it at for sale on amazon at: https://www.amazon.com.br/dp/B09J9YH75G 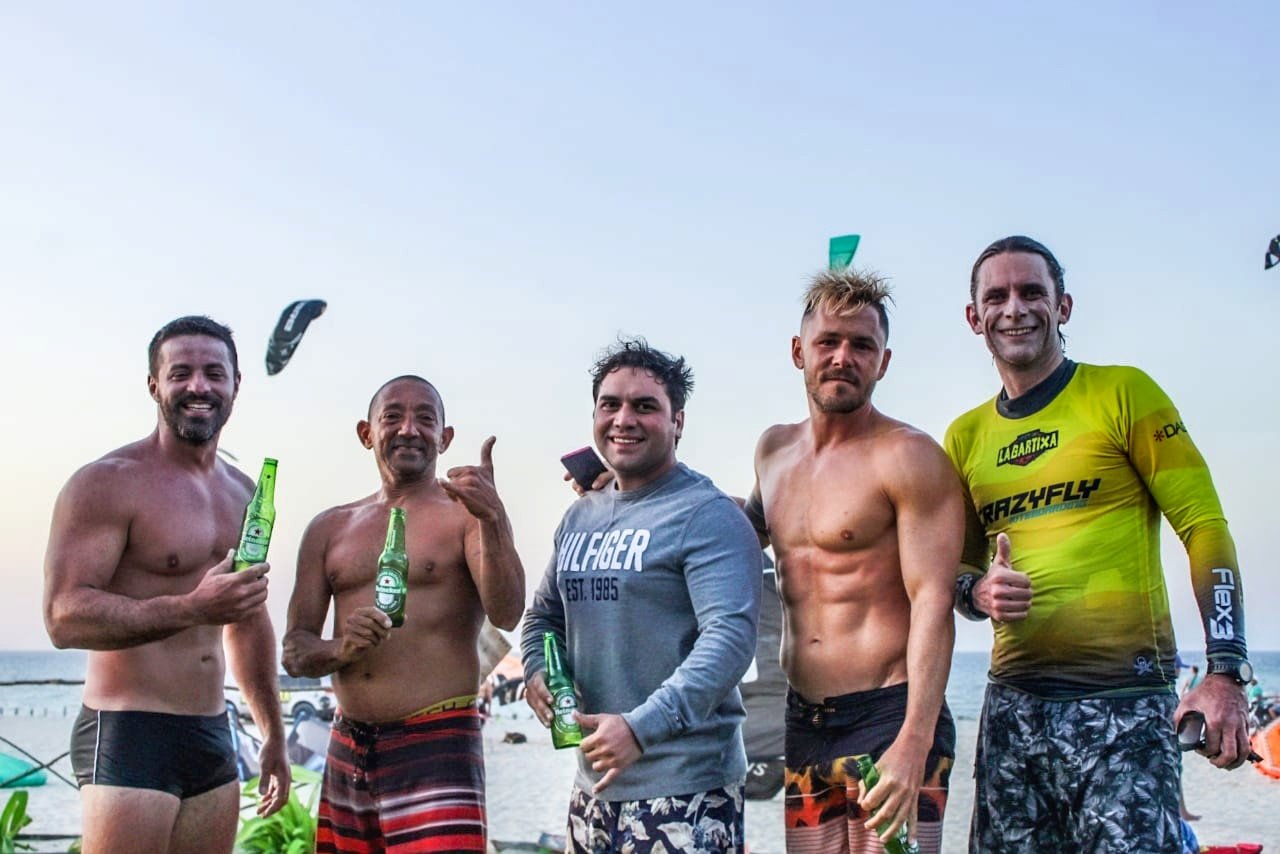